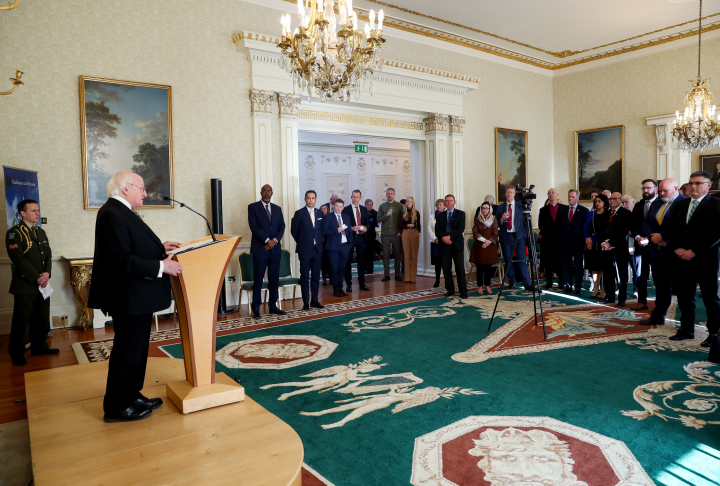 The UN member states representatives are in Ireland, for a gathering on peace-building and reconciliation.

In September 2019, President Higgins addressed the United Nations General Assembly, and had over 20 meetings with Heads of State and Heads of Government. The President also addressed the UN high level meeting on peace-keeping in April 2018.

In February 2017, President Higgins travelled to Colombia, to underline Ireland's support for the peace process. 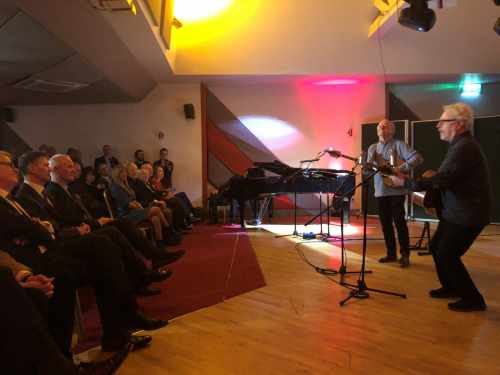 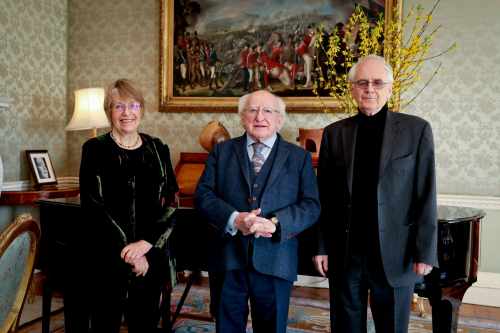