President and Sabina visit the Glencree Centre for Peace and Reconciliation 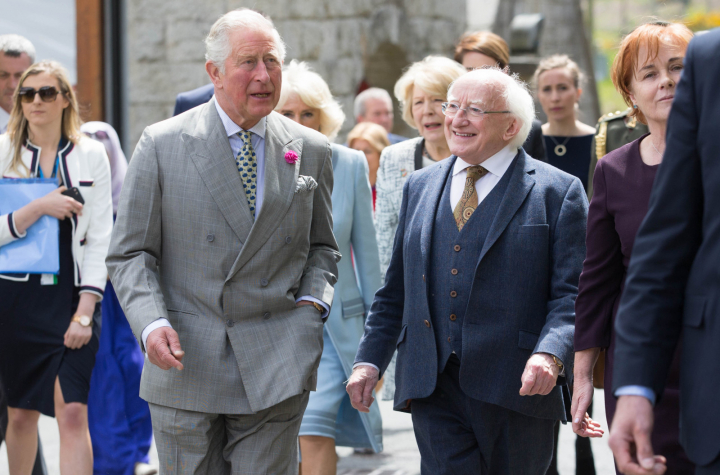 President and Sabina Higgins met the Prince of Wales and the Duchess of Cornwall, at Glencree in Co. Wicklow.

The President and his royal guests visited the Glencree Centre for Peace and Reconciliation, an organisation founded in 1974 to promote reconciliation within and between communities on the island of Ireland.

President Michael D. Higgins has met Prince Charles on a number of occasions, including during the President’s State Visit to the UK in April 2014. More recently, the President and the Prince met in Liverpool, as joint patrons for the Institute of Irish Studies. They also met at Áras an Uachtaráin in May 2017, in Scotland in September 2017, in Turkey at the 2015 centenary commemorations of the Battle of Gallipoli, and later that year at Lough Cutra in Co. Galway.

President and Sabina Higgins and their royal guests met with representatives of Glencree’s Youth Programme and with past participants of Glencree’s ‘Women’s Leadership Programme’. 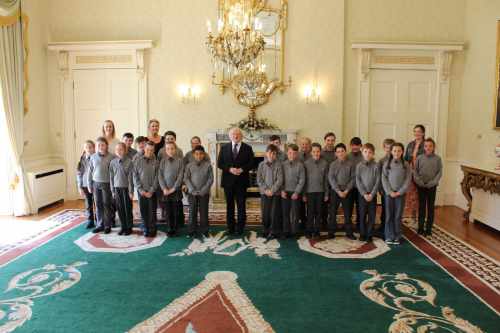