Marking the culmination of the “Ireland Reads” campaign, President Higgins today made another donation of books from his personal collection.

The donation is the second made by the President to Ireland’s Public Library Service. In February 2020, the President visited Cabra Library, to donate some 700 books to the public library system.

The President’s donation this week coincides with the “Ireland Reads” Day, on 25 February. Earlier this month, the President launched the campaign with a message of support, in which the President said that “libraries are the oxygen of public life, and most important are the library staff who have, over the years, created an atmosphere for generations of Irish children, women and men.”

The President said that “books have played, and continue to play, probably an inordinate role, in my own life. Books are a great friend.”

Throughout his career, President Higgins has been a strong advocate for public services and public spaces, and his support for the library network also reflects his commitment to services and organisations that promote education. 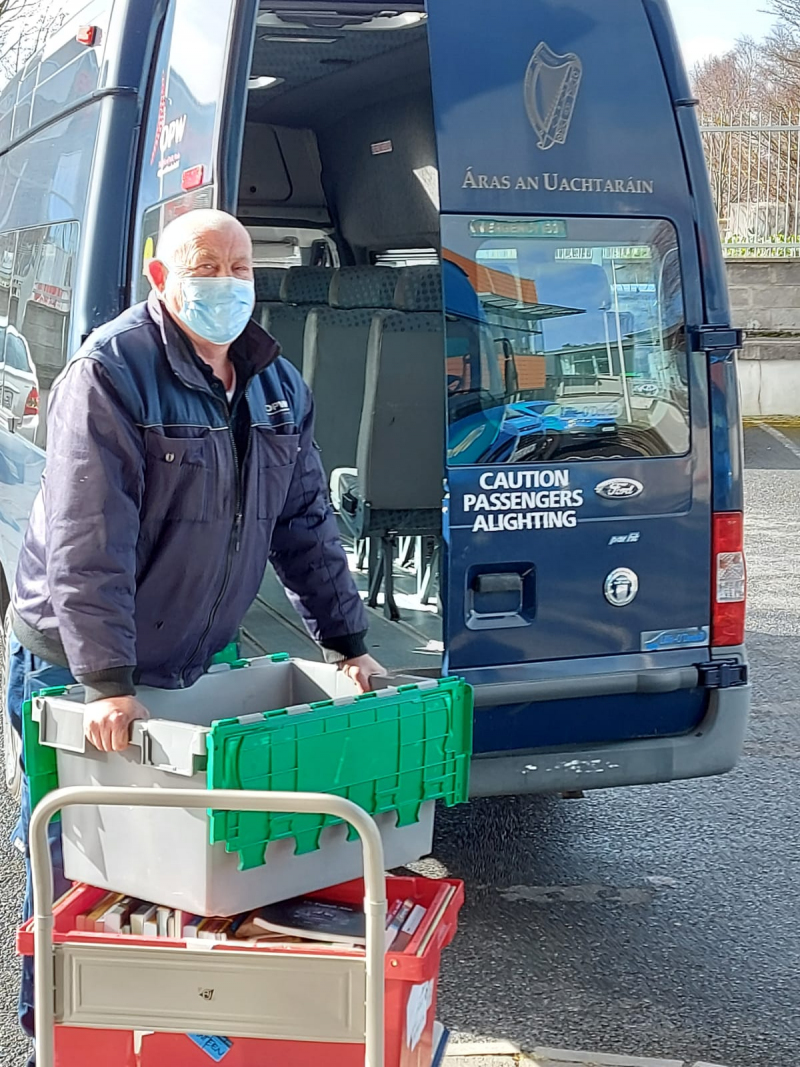 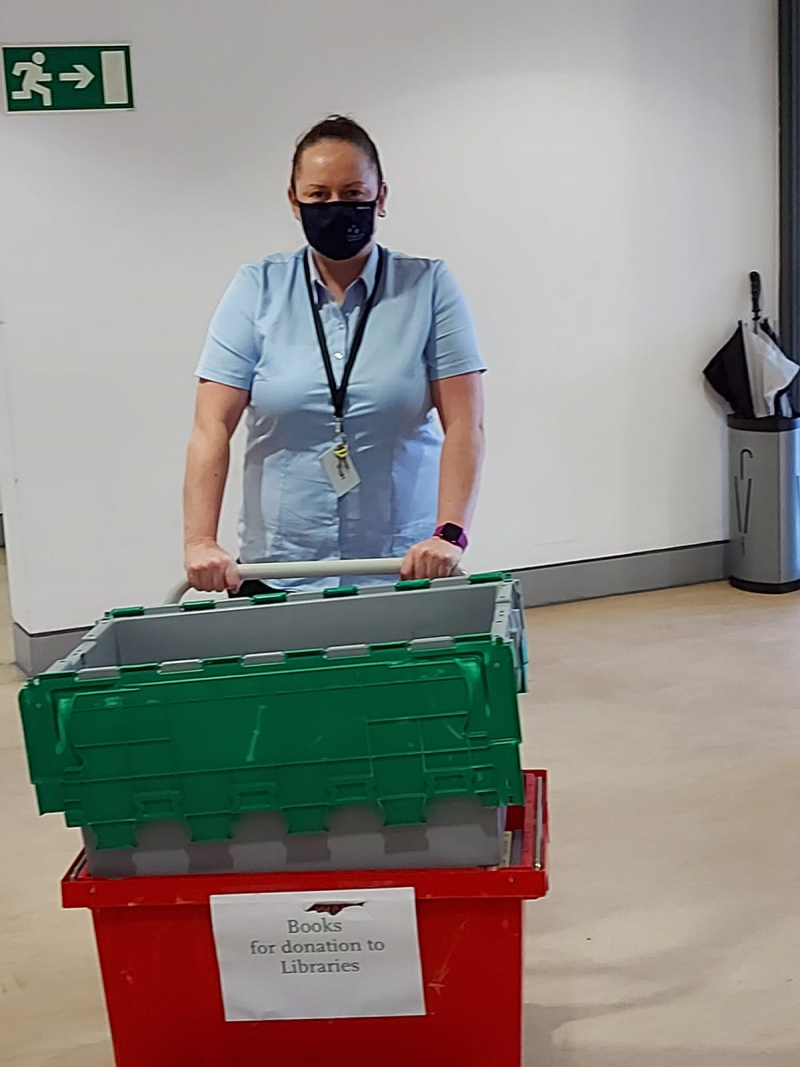 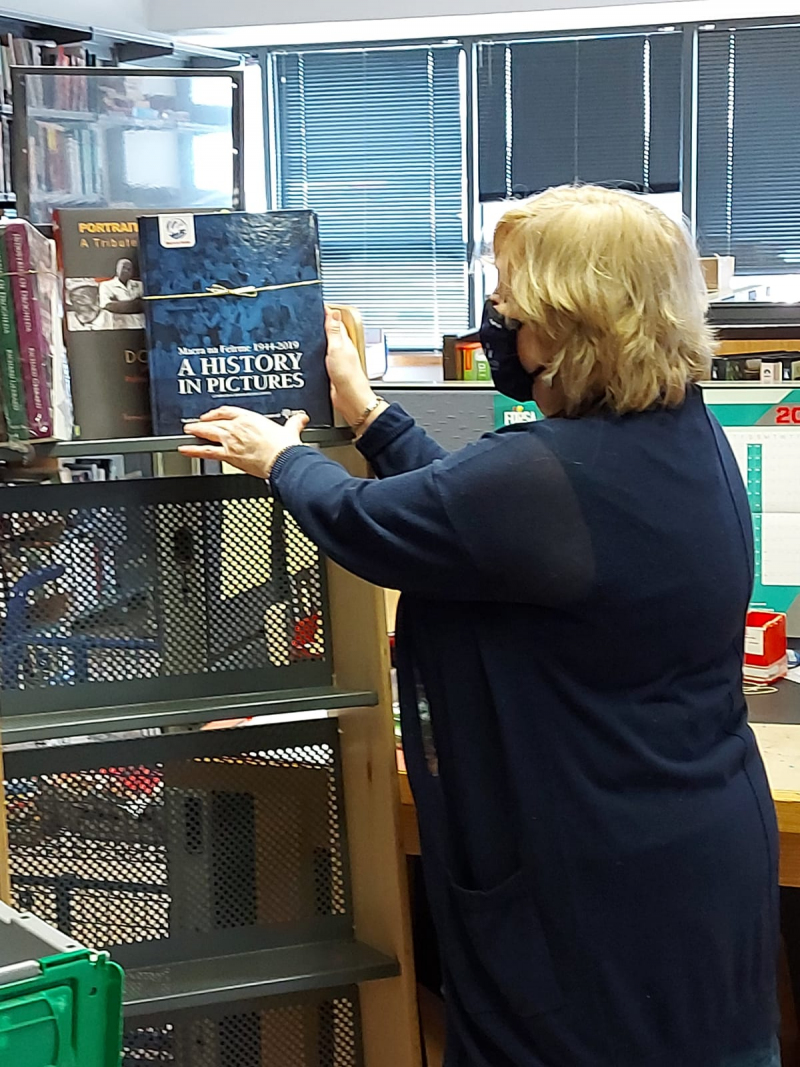 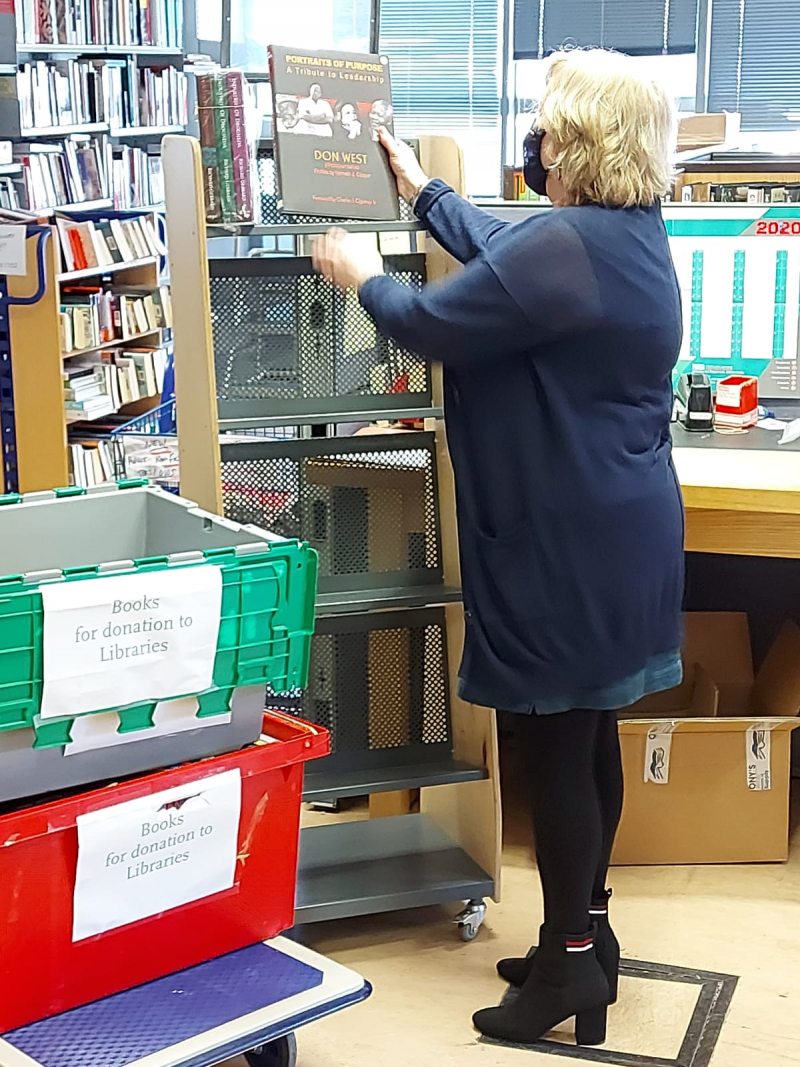 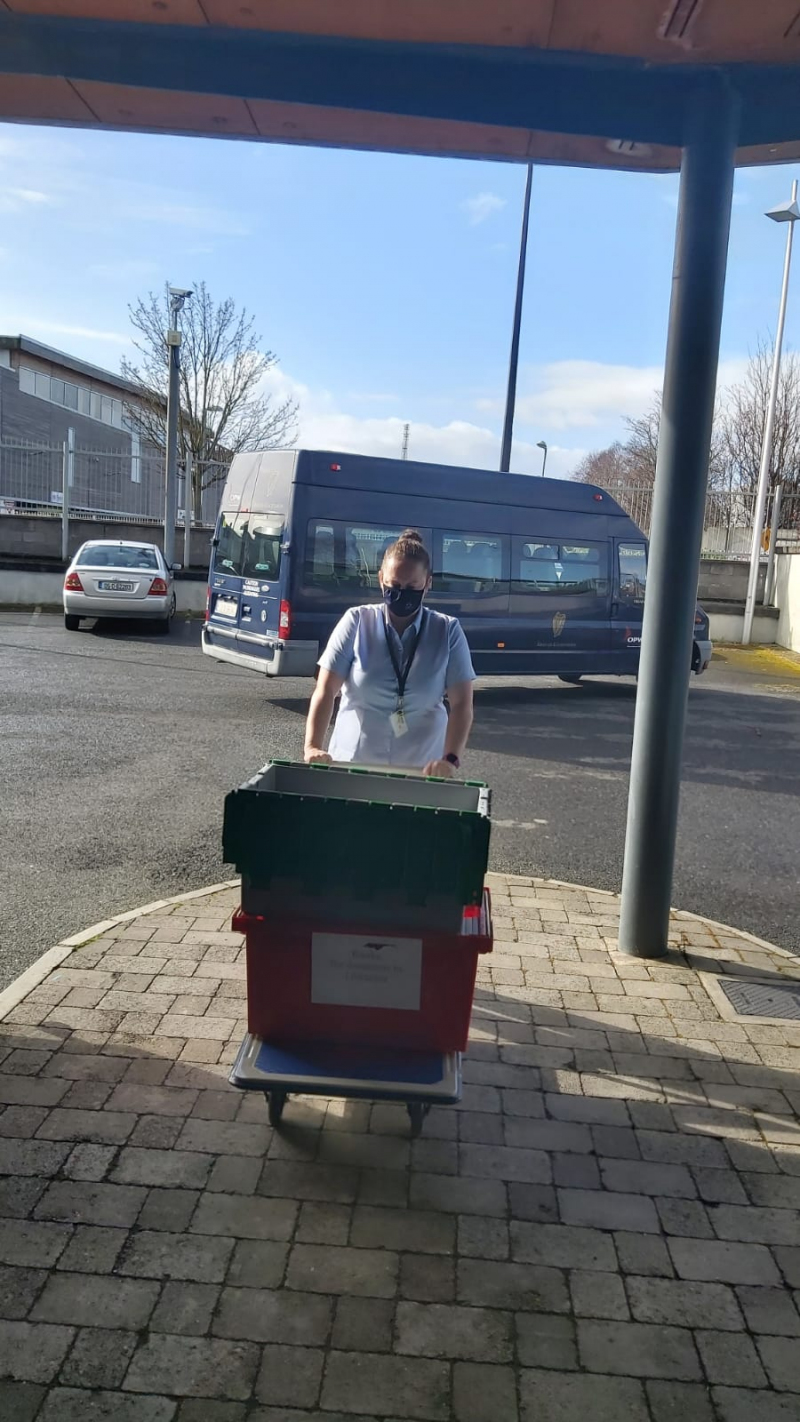