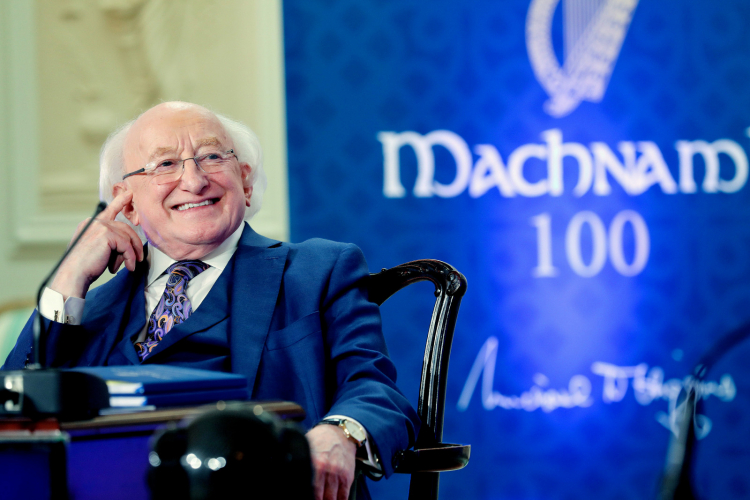 The inaugural seminar took place in December 2020. A second, on the theme of “Empire: Instincts, Interests, Power and Resistance” took place in February 2021, and the third in May focused on Land, Gender, and Class.

The intention is that these deliberations will be captured in a printed publication to be published in parallel with the delivery of the fourth seminar which will be broadcast on the RTÉ Player around 25 November.

Participants will address the fourth seminar, which will be convened under the heading  ‘Settlements, Schisms and Civil Strife’. This will involve a consideration of the road to the Treaty and its long-term implications. It will also examine Ireland in the summer of 1921 and what the Truce meant, what prospects it opened, as well as the international aspect of the halt in hostilities