President Higgins to host a series of reflections on the centenary of the War of Independence, Civil War and Partition

On Friday 4 December, 2 pm, President Higgins will host the first in a series of reflections on the centenary of the War of Independence, Civil War and Partition.

The public, at home and abroad, will be invited to view these events on the RTÉ website and RTÉ Player. Due to Covid-19 restrictions, there will be no live audience at the December event, but it is hoped that audience participation will be a feature of future Machnamh 100 events.

‘Machnamh 100’ is an initiative of President Higgins that builds on his extensive work to date during Ireland’s Decade of Commemorations that has examined and explored seminal events such as the Lockout of 1913, the First World War, The Easter Rising, the Flu Pandemic, the election of 1918 and the first Dáil. Machnamh 100 is being supported by the Government and by RTÉ.

The term “Machnamh” is an ancient Irish concept encompassing reflection, contemplation, meditation and thought.  Over the coming year, President Michael D.  Higgins will host a series of seminars inviting reflections on the War of Independence, the Treaty Negotiations, the Civil War and Partition.

Leading scholars from different backgrounds and with an array of perspectives will share their insights and thoughts on the context and events of that formative period of a century ago and on the nature of commemoration itself.

Through Machnamh 100, President Higgins will facilitate presentations and discussions on specific themes, to explore more fully the various aspects of that period in Ireland’s journey, and its legacy for the societies and jurisdictions that were to emerge subsequently.

At the invitation of President Higgins, Dr. John Bowman, Historian and Broadcaster, will chair three seminars on the War of Independence entitled Commemoration, Conflict and the Public Interest, commencing in December 2020, with further events in February and May next year.

Later in 2021, the President will host another series of seminars focusing on the Civil War and the formation of two new administrations on the Island.

Commemoration, Conflict and the Public Interest

On Friday 4 December, the first of these three initial seminars will take place. Titled ‘Challenges of Public Commemoration’, it will contemplate commemoration itself and the contexts of the national and global events of a century ago.

President Michael D. Higgins will lead with a reflection entitled "Of Centenaries and the Hospitality Necessary in Reflecting on Memory, History and Forgiveness."

This opening session will contemplate commemoration itself in the contexts of today and of the national and global events of a century ago. The historical spine in this session will be the manner and context in which the constitutional and political ‘terms of settlement’ emerged in Ireland and how nationalists and unionists responded - at the time and since - to the new structures.  The implications of these responses for what ‘commemoration’ might mean today will be included in these reflections.

This session will examine Ireland within the context of a post war Europe, adjusting to the war’s outcome for the Empires of the day. It will reflect on the mind of the British Empire and the changing global realities of emerging ideas, movements and resources. Consideration will be given to the British reaction to the Irish challenge in terms of its military campaign, propaganda, political and diplomatic efforts to influence domestic and global opinion. It will also reflect on the search for a settlement in the face of a military stalemate and the political crossroad of summer 1921.

The speakers for this event will be announced at a later date.

Hope, class and gender in the Irish independence struggle and its historiography

The speakers for this event will be announced at a later date. 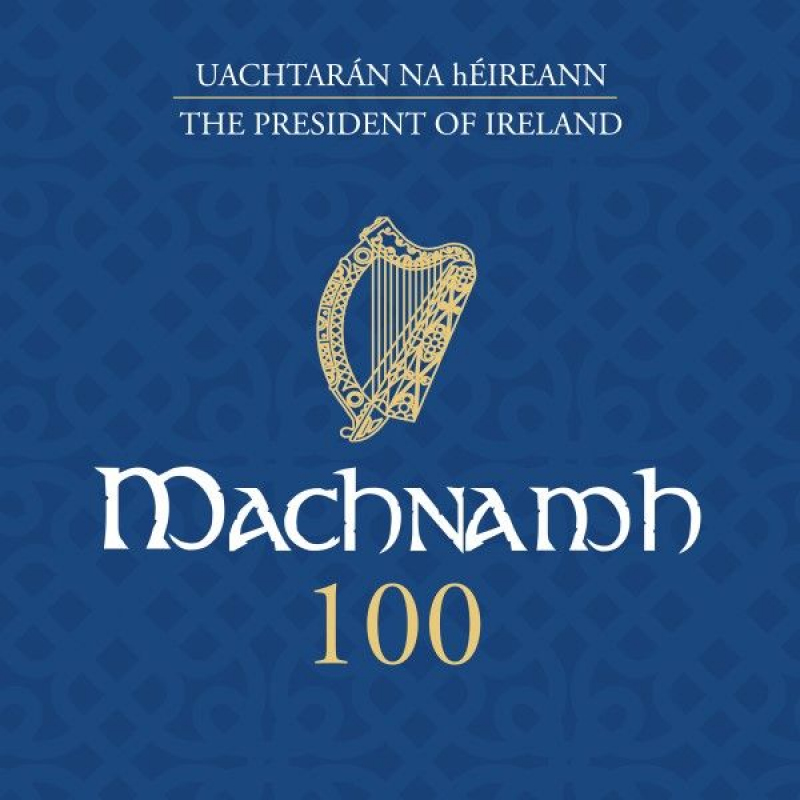