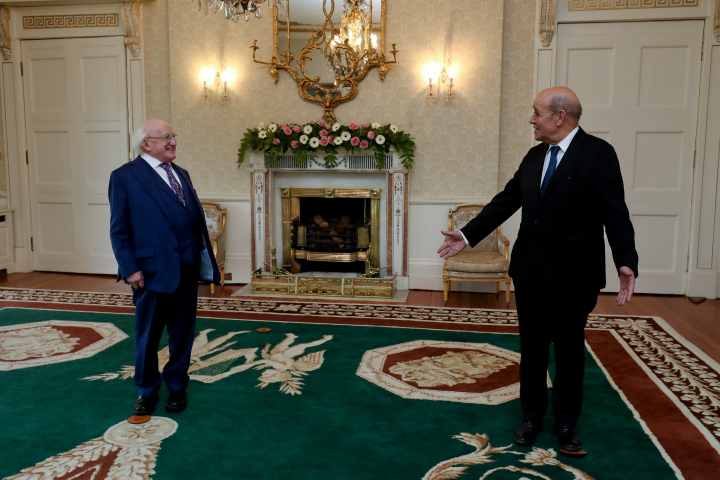 The President first met with Mr. Le Drian when they were mayors of Galway and Lorient respectively. The two men also met during the President’s 2014 official visit to the Festival Interceltique de Lorient and to First World War commemorations in Liege and Mons in Belgium, and during the 2015 WW1 commemorations at Gallipoli.

The President has hosted Mr. Le Drian at Áras an Uachtaráin in 2013, 2018 and 2019. In 2020, the President also met with a delegation from the Festival Interceltique de Lorient. 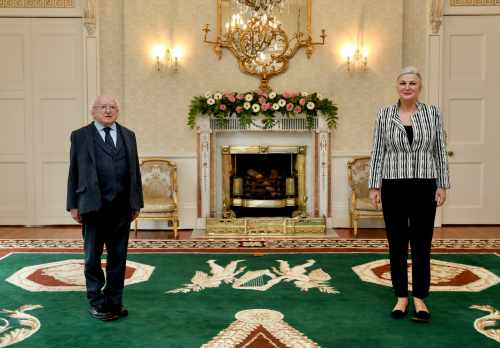