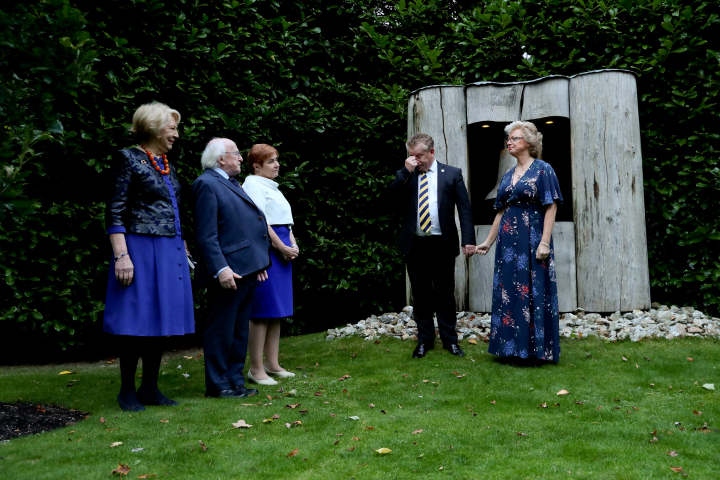 President Michael D. Higgins hosted an event for families campaigning for justice for the Birmingham bombing victims, and for representatives of the Glencree Centre for Peace and Reconciliation.

After the event, President and Sabina Higgins invited the families of the victims to ring the Peace Bell at Áras an Uachtaráin.

In February this year, President Higgins paid tribute to the Birmingham pub bombings victims and their families as he visited the city’s new memorial. Later, in May this year, the President invited the Prince of Wales and the Duchess of Cornwall to Glencree, to learn about the centre’s work. 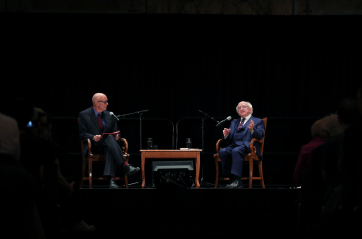 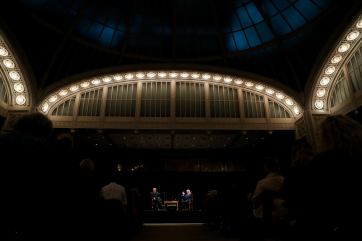 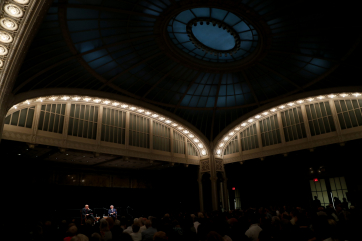 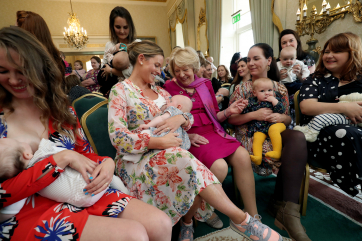 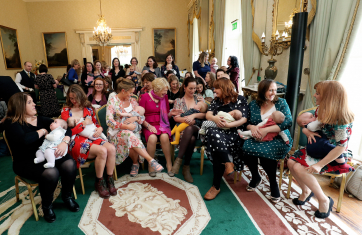 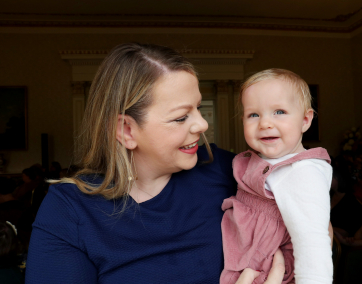 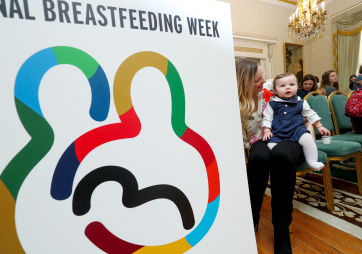 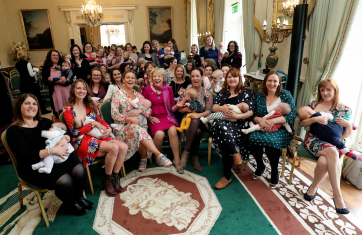 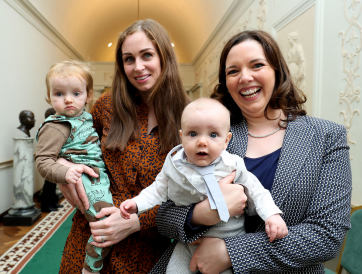 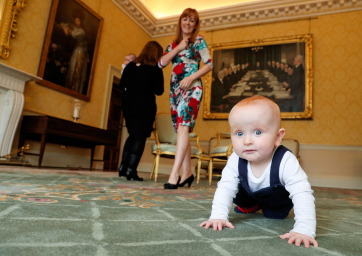 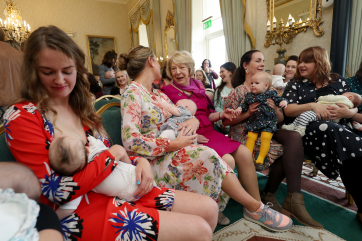 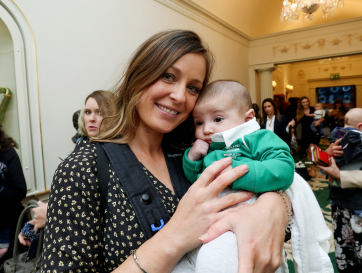 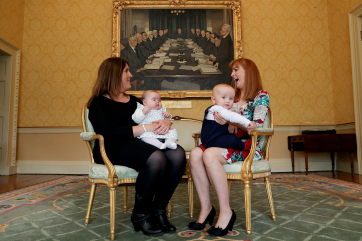 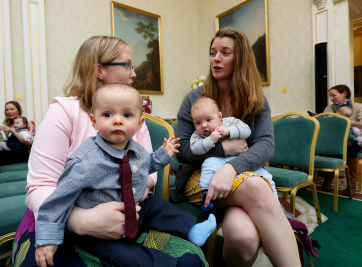 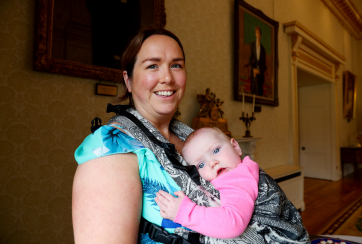 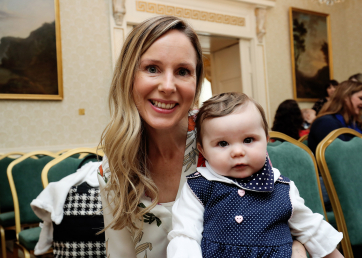