He was born in London on 11 December, 1905. After living in England and France he came to Dublin in 1931 to become Advertisement Manager of the newly launched Irish Press newspaper. From 1936 – 44 he was Secretary of the Federation of Irish Manufacturers. 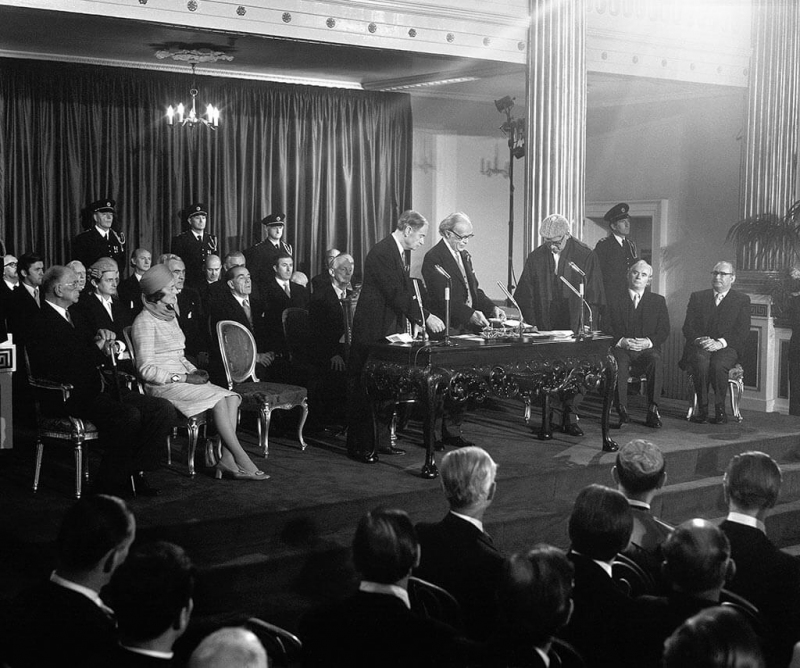 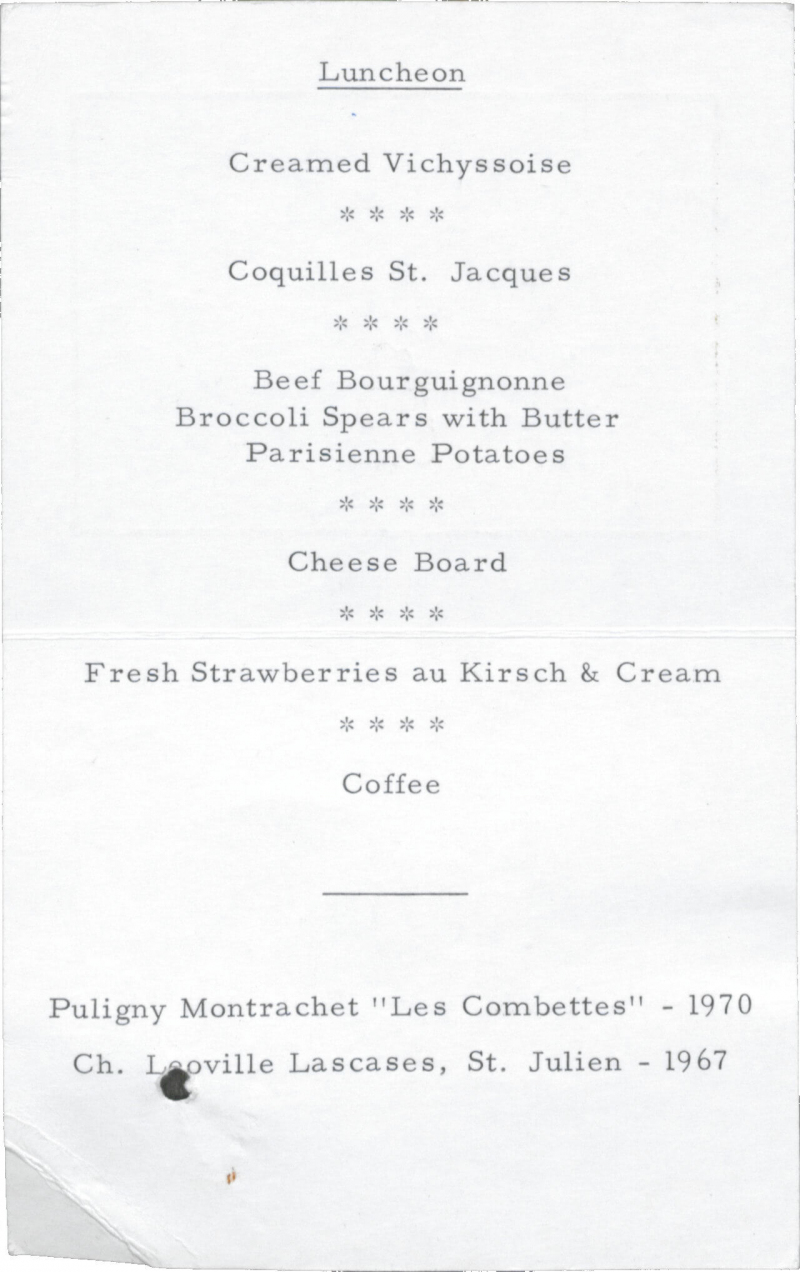