He was born in New York on 14 October, 1882, and was brought to Ireland at the age of two and a half years. In 1910 he married Sinéad Ní Fhlannagáin.

A teacher and university lecturer, he joined the Irish Volunteers when they were founded in 1913. As a Commandant he took part in the 1916 Irish National Uprising. He was sentenced to death, the sentence being commuted to penal servitude for life. He was released on General Amnesty in 1917.

He was elected Sinn Féin M.P. for East Clare in 1917 and re-elected as parliamentary representative for Clare at subsequent General Elections until his election as President in 1959.

He founded the Fianna Fáil Party in 1926 and from 1932 – 37 he was President of the Executive Council of the Irish Free State and Minister for External Affairs.

Following enactment by the people of the Constitution, Eamon De Valera became Taoiseach (Prime Minister) and Minister for External Affairs from 1937 – 48. He was Taoiseach again from 1951 – 54, 1957 – 59.

On 25 June, 1959 he was inaugurated as President of Ireland. 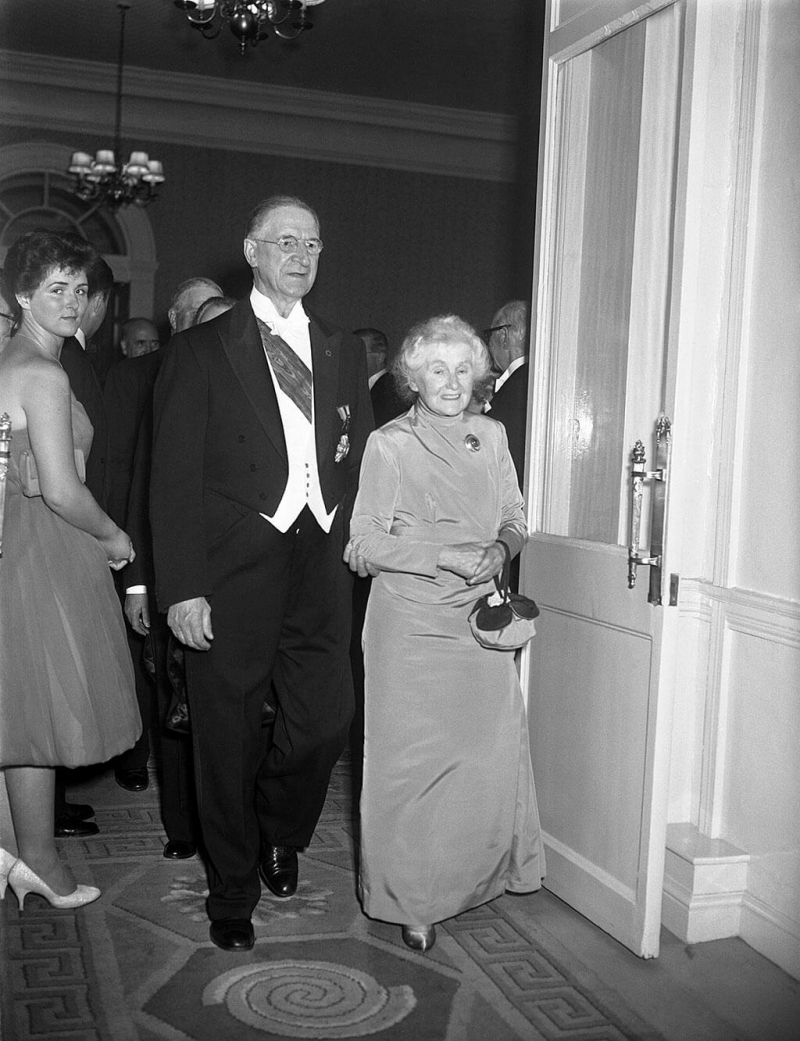 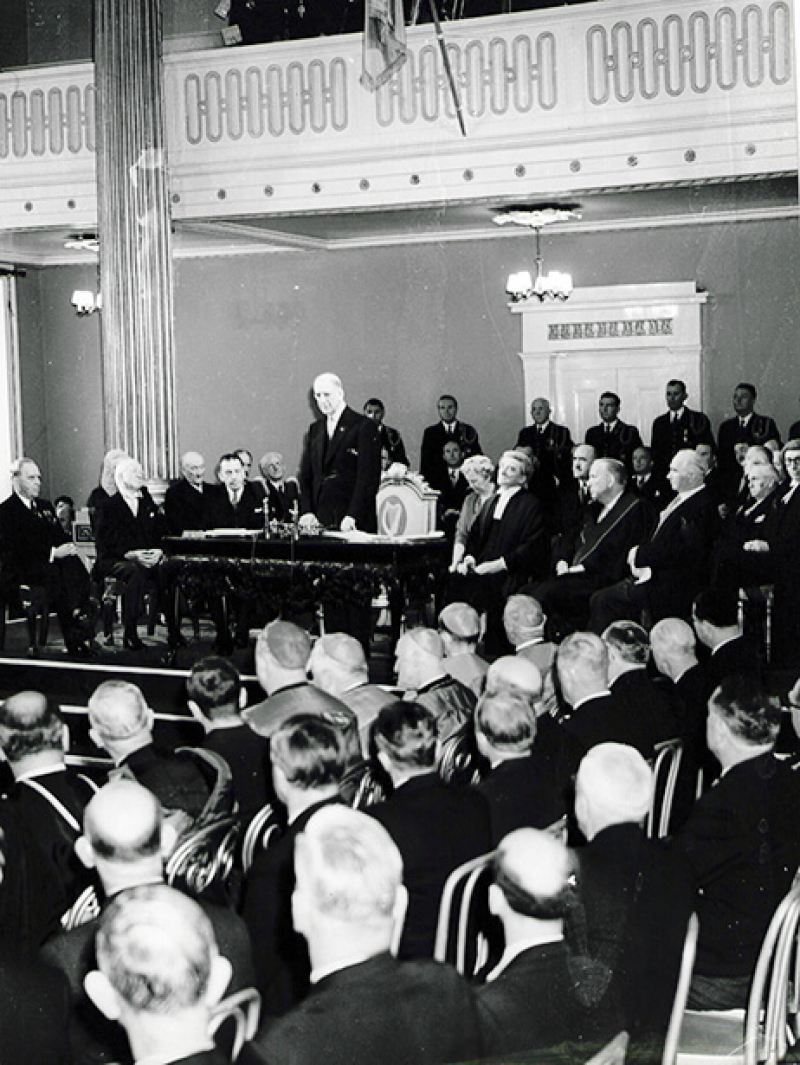 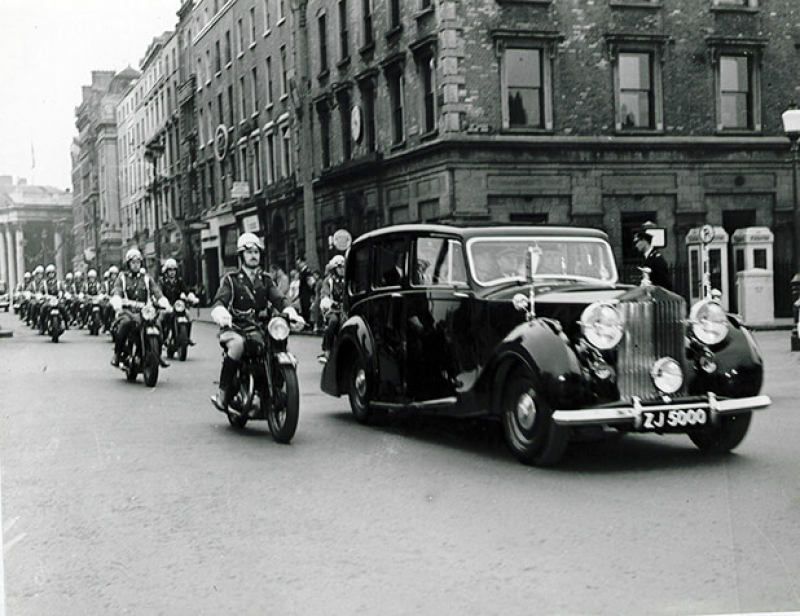 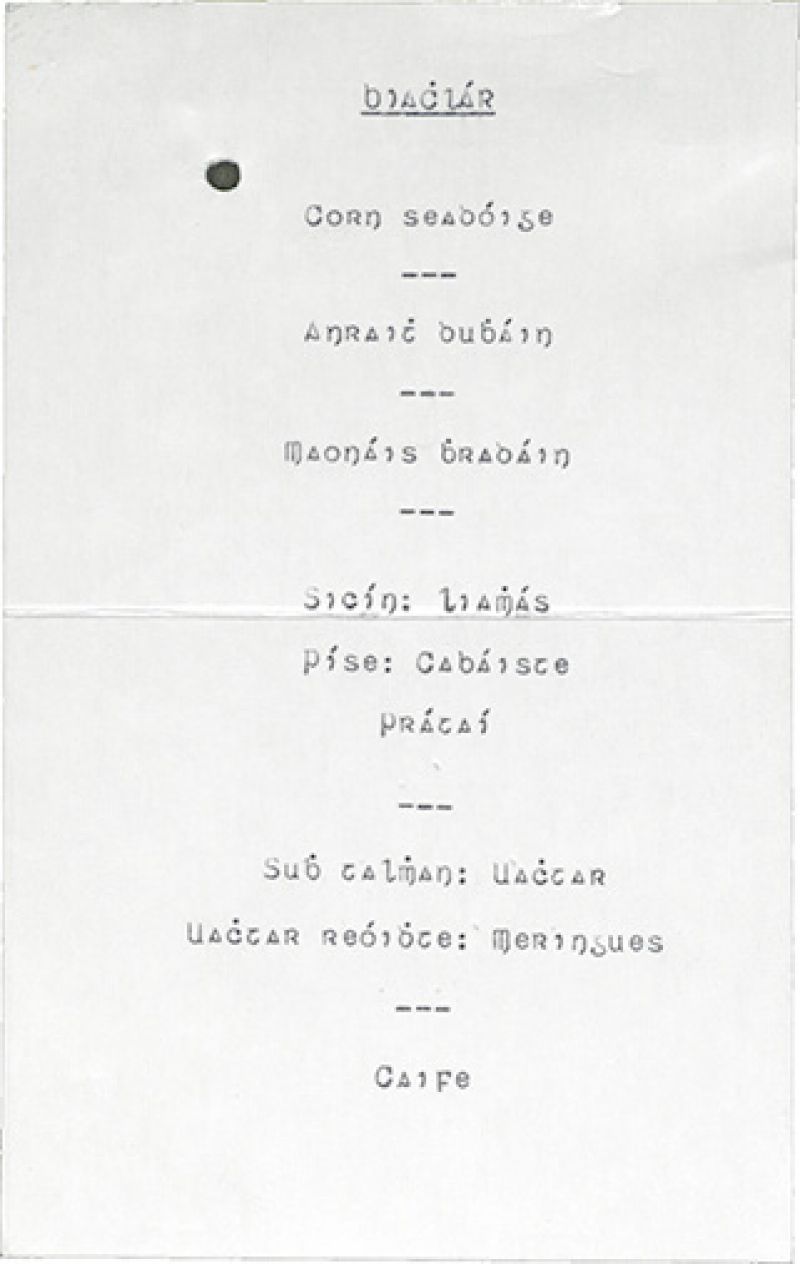