He served as Chief Justice and President of the Supreme Court from 1961 – 73 before being appointed a Judge of the Court of Justice of the European Communities in 1973. 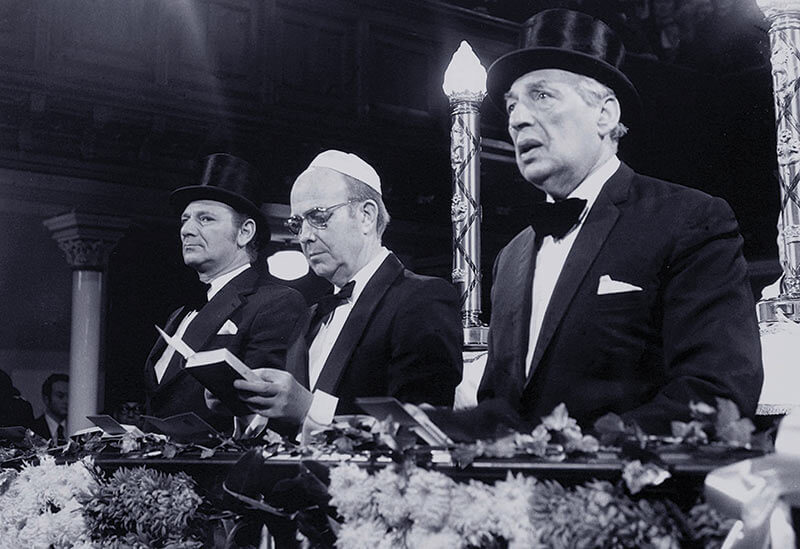