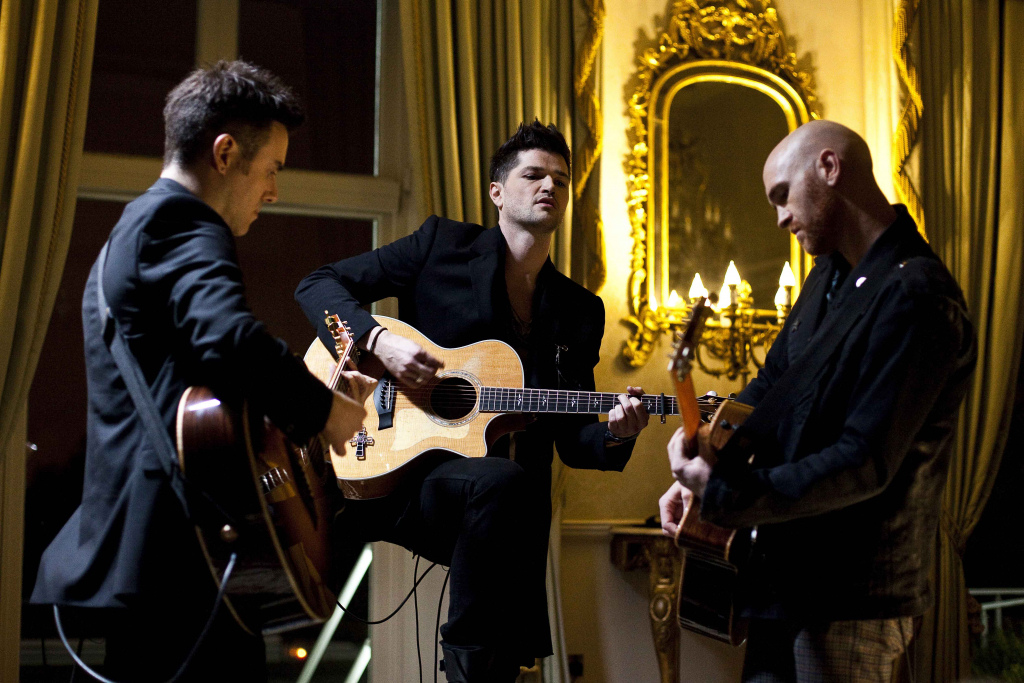 In early 2013 at the President’s invitation, some of Ireland’s and the world’s renowned  writers, musicians and singers, as well as emerging artists, gathered at the home of the President of Ireland to make a special programme dedicated to Irish people worldwide. The performances of all the artists were filmed in Áras an Uachtaráin allowing viewers everywhere to experience the historic and beautiful home of the Presidents of Ireland.

Through words and music, Glaoch – The President’s Call, a special programme celebrating Irishness, Irish creativity and its reach and impact across the world was broadcast worldwide on St. Patrick’s Day on RTE.ie, RTÉ News Now and RTÉ YouTube and on 18th March on RTÉ One, RTÉ Two and RTÉ Radio 1 Extra

I have invited to Áras an Uachtaráin some of Ireland’s best artists to demonstrate through conversation and performance the depth and breadth of our island’s cultural richness and its reach across the global diaspora. Titled “The Glaoch” or Calling, the fruits of that endeavour will be broadcast and available world-wide over the St. Patrick’s Day week-end. I hope it makes a contribution to our celebration of Irishness and that it demonstrates why there are very good reasons to be proud of our island in all its diversity.

Statement by President Michael D. Higgins on the drought in East Africa

Statement by President Higgins on the death of Fr. Jack Finucane