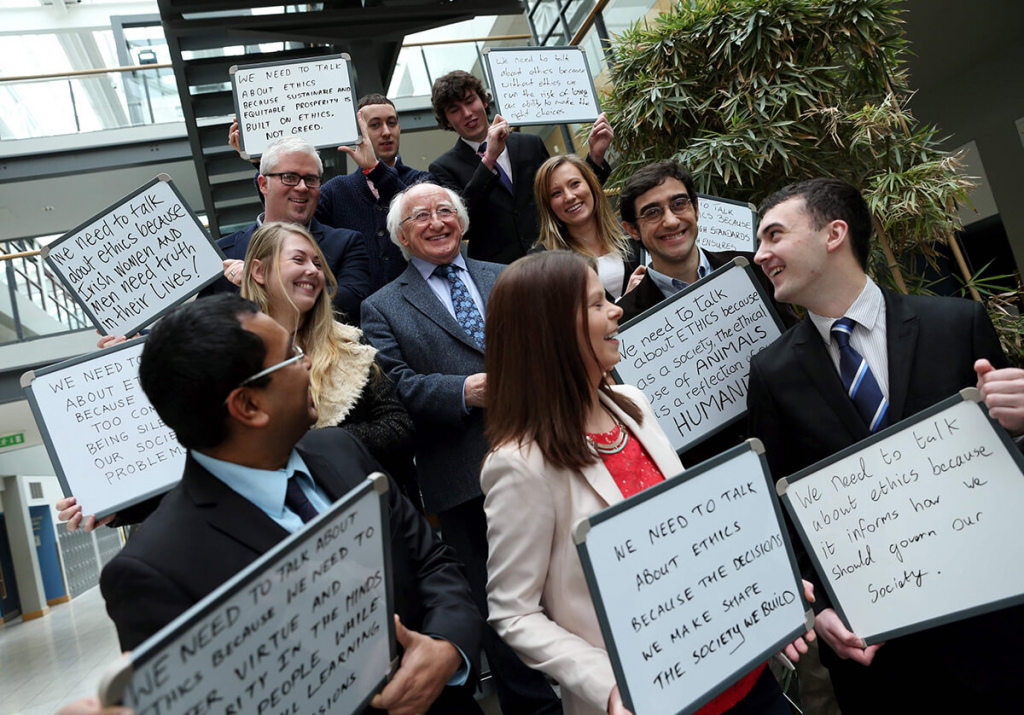 The President of Ireland’s Ethics Initiative was a project to stimulate discussion across all sectors of Irish society on the challenges of living together ethically, and what values and actions we should prioritise as a country at the beginning of the twenty-first century.

Launched in early 2013, the Ethics Initiative was President Higgins’ invitation to the public to explore our values as a society, building on an earlier initiative called ‘Being Young and Irish’, which sought to collate views, hopes and ideas from young people about the future of Ireland.

During my Presidency, I also intend to hold a number of Presidency Seminars which may reflect and explore themes important to our shared life yet separate and wider than legislative demand, themes such as the restoration of trust in our institutions, the ethical connection between our economy and society, the future of a Europe built on peace, social solidarity and sustainability. 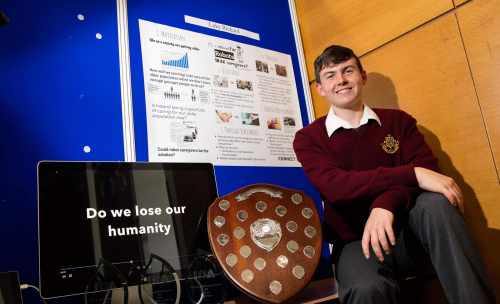 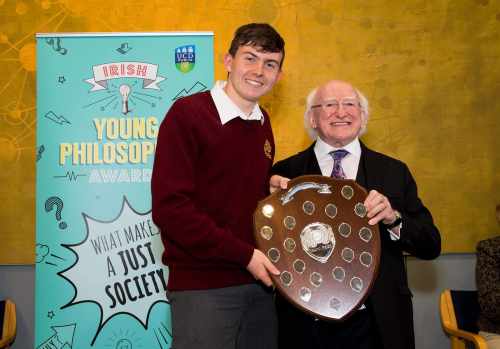 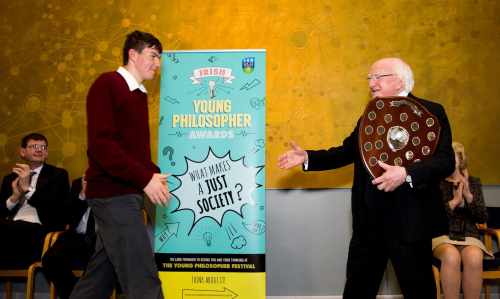 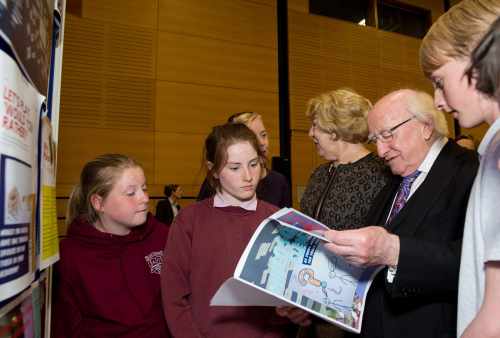 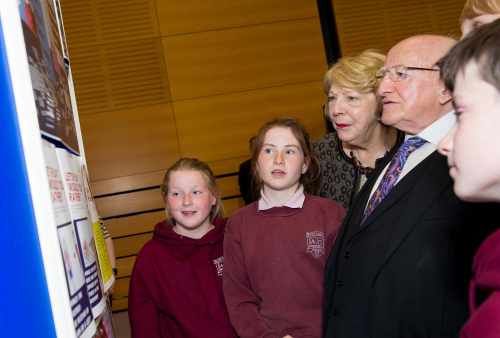 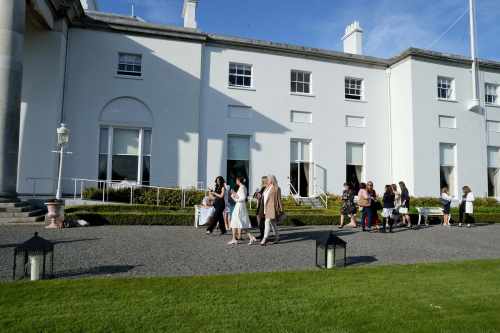 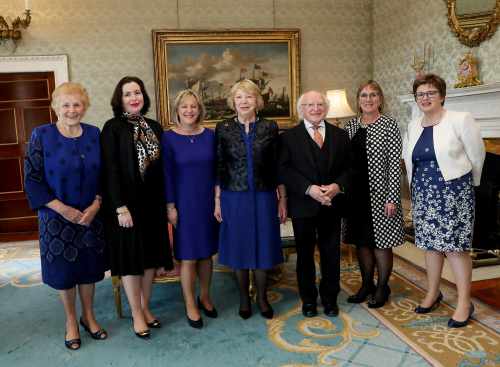 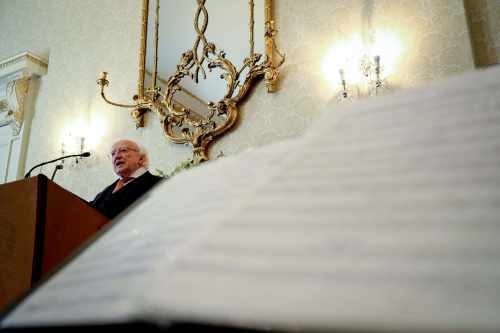 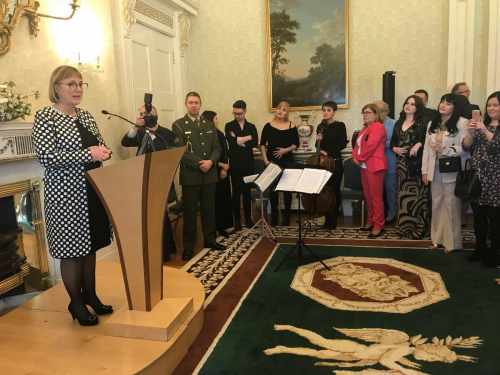 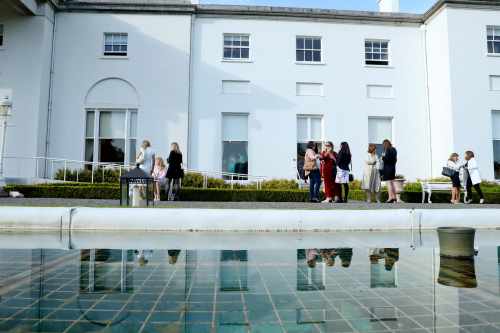 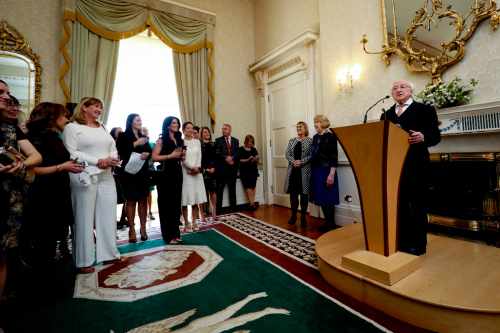 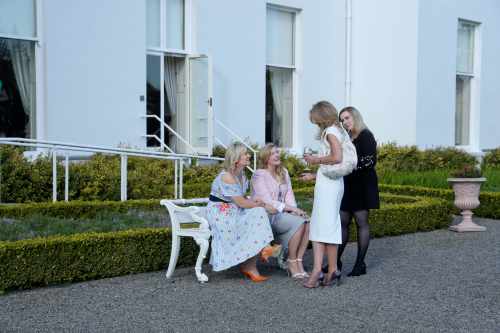 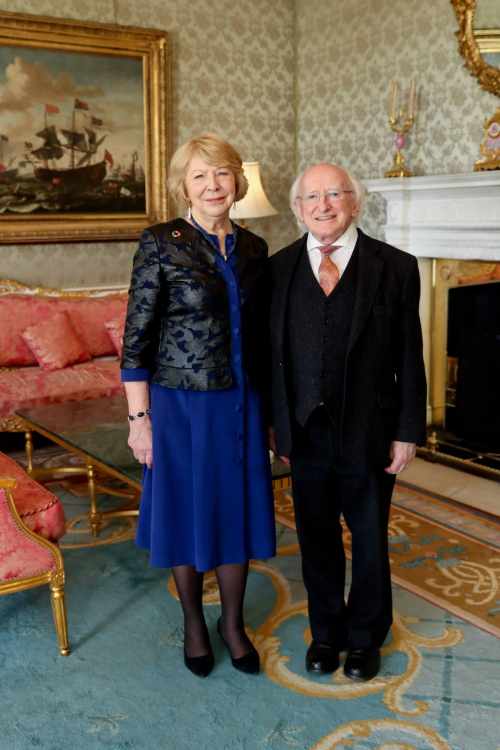 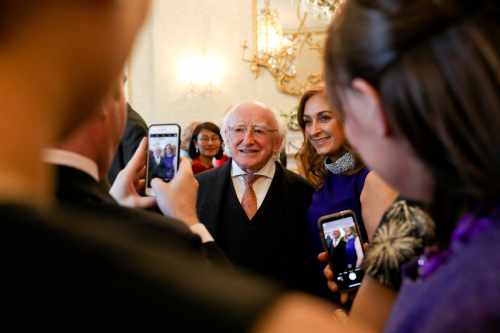 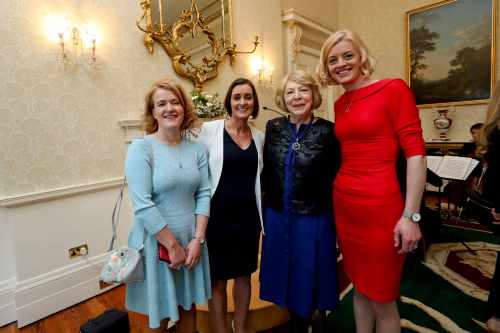 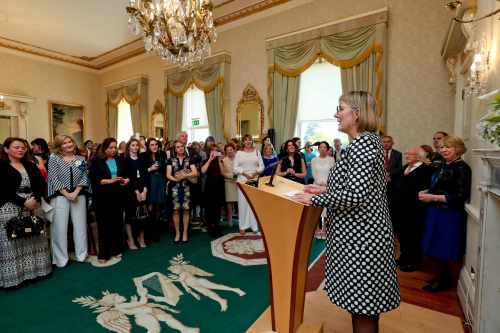 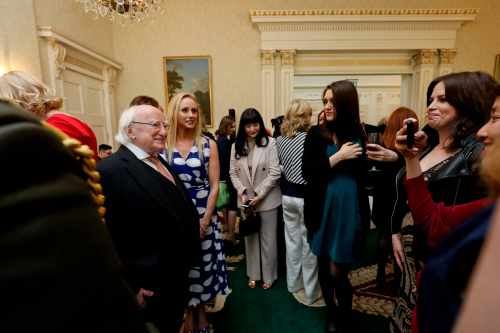 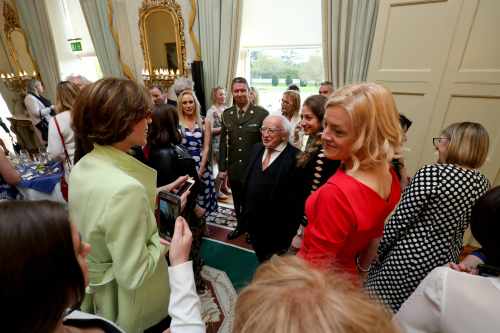 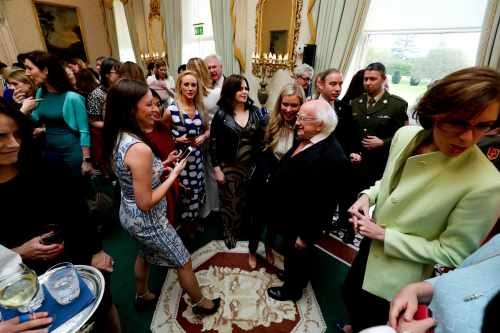 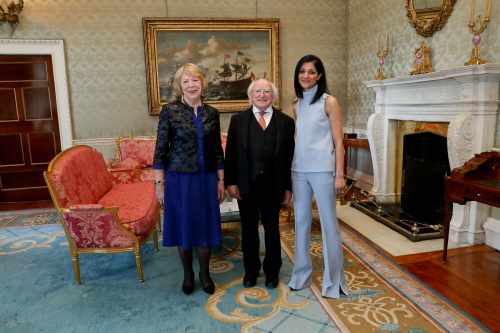 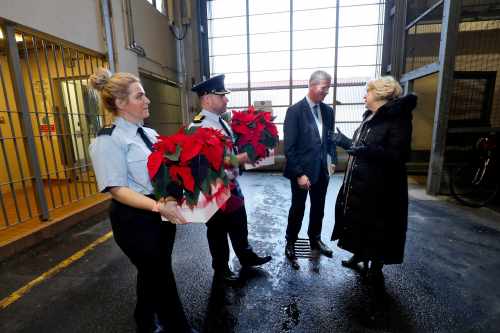 Sabina Higgins visits a number of prisons in the Dublin area 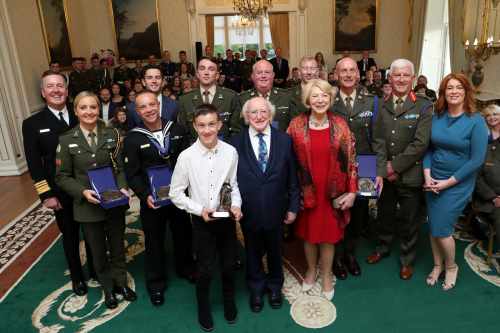 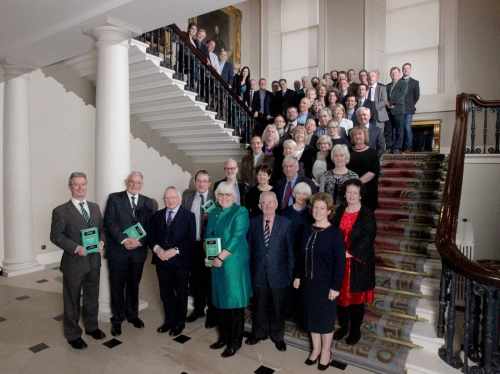