Being Young and Irish

Being Young and Irish

In his inaugural address President Higgins expressed his wish to engage with young people as part of a series of seminars during his Presidency.  In 2012 he called on young people to ‘Take Charge of Change’ and invited them to share their vision for Ireland’s future with him.

At the end of those four months the Being Young and Irish report was published.

During my Presidency, I also intend to hold a number of Presidency Seminars. The first of these seminars will focus on being young in Ireland. It will address issues of participation, education, employment, emigration and mental health. I hope also that the seminars during the next seven years might encompass consideration of global issues, stressing the importance of the ethical connection between politics, economy, development and society. 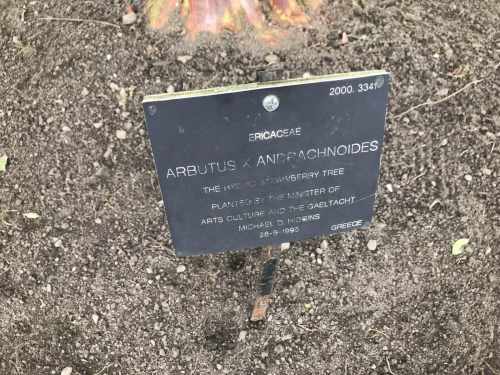 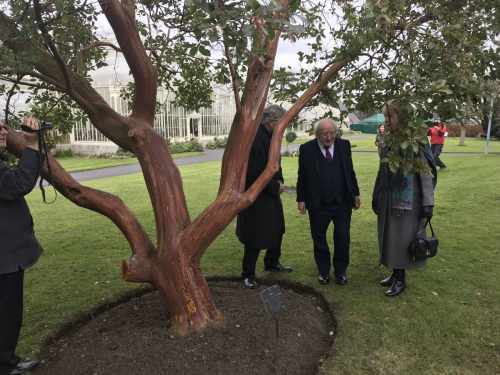 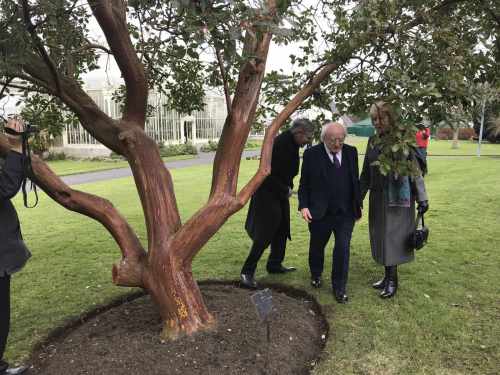 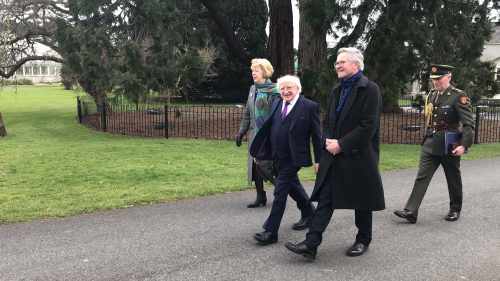 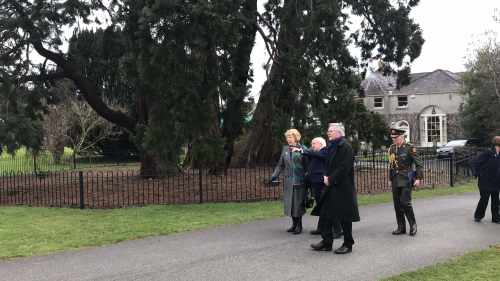