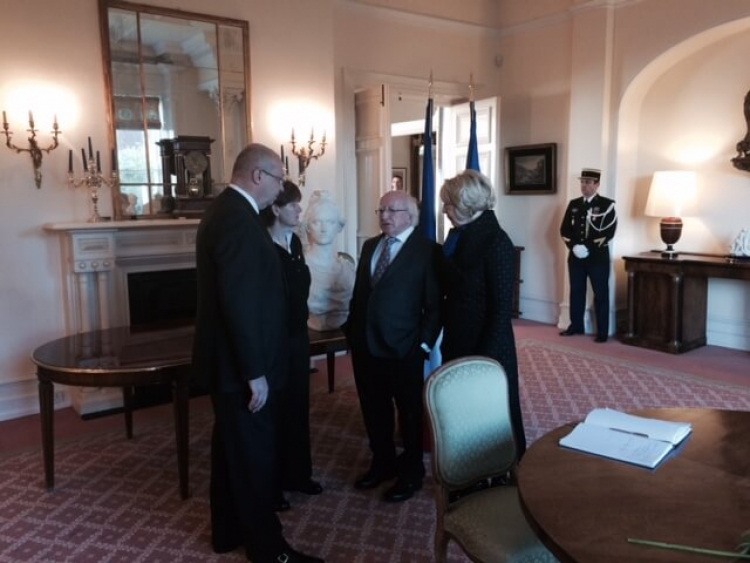 “I am deeply saddened to learn of the shootings in Paris earlier today. I wish to express my sincerest condolences to the families of all those bereaved and affected by today’s tragedy, including the two police officers who lost their lives in the line of duty. All of our thoughts are with the people of France who have experienced such a dreadful and brutal tragedy and such an unjustifiable loss of innocent life.

I have written to President François Hollande this afternoon offering him the sympathy of the Irish people at this most difficult time. I have conveyed to President Hollande Ireland’s unfaltering commitment to the freedom of thought and expression that today’s cruel events have attempted to undermine.”