President Michael D. Higgins will depart Dublin tomorrow (Wed 22nd) on official visits to Turkey and Lebanon. In Turkey he will join Heads of State from twenty -one countries at the various Gallipoli Commemorations - and while in Lebanon on an official visit to the Irish peacekeeping troops serving with UNIFIL, he will also take the opportunity to meet with Mr Tammam Salam, Prime Minister and Acting President of the Lebanese Republic.  The President will be accompanied on both visits by Sabina Higgins.

While in Istanbul on the 23rd of April the President will meet and address members of the Irish community at a reception hosted by the Irish Ambassador to Turkey, Mr Brendan Ward. He will also attend a high level academic event on, ‘First World War on its 100th Anniversary’, at the Istanbul Congress Centre.

On the morning of Friday 24th April the President will depart Istanbul for Çanakkale and travel onwards to the Gallipoli peninsula. In the early afternoon he will attend the Turkish Commemoration Ceremony at the Mehmetçik Monument.  Afterwards he will attend the Commonwealth and Ireland Commemoration at the Cape Helles Monument and then visit the cemetery at V-Beach, where many Irish casualties of the landings are buried.

The President’s final event at Gallipoli on the 25th is attendance at the French Gallipoli Commemoration Ceremony.  He will have a meeting with French Minister for Defence, Jean Yves Le Drian.  He will then return to Çanakkale.

On Saturday 25th April the President will depart Çanakkale at 0230 and attend the ANZAC dawn service - also on the Gallipoli peninsula. Many first generation Irishmen landed and lost their lives at Gallipoli as members of the Australian and New Zealand forces.

Later in the day (25th) the President will attend three further services; a separate Australian Service at Lone Pine, a service for the Turkish 57TH Regiment, and a separate New Zealand Service at Chunuk Bair.

On Sunday the 26th of April the President departs Istanbul for Beirut, where he will be met by the Irish Ambassador, Ms Isolde Moylan, Mr Paul Kehoe T.D., Minister of State at the Departments of An Taoiseach and Defence, who will accompany the President while in Lebanon and Mr Georges H. Siam, Honorary Consul General of Ireland.

In the afternoon the President will meet with Irish and International NGOs as well as United Nations Representatives working with refugees in the region.  On Monday evening he will meet with UN Agency Heads based in Beirut, at an event hosted by the Irish Ambassador.

On Tuesday 28th April the President will depart Beirut by helicopter for UNIFIL, South Lebanon, accompanied by Mr Samir Mokbel, Deputy Prime Minister and Minister for the Defence of the Lebanese Republic, and Minister of State Kehoe. On arrival in the 47th Infantry Group area he will be met by the Officer Commanding, Lt. Col. Kevin McCarthy. After a briefing on the Irish operation he will inspect a Captain’s Honour Guard and address the assembled troops.

After a courtesy call on the UNIFIL Force Commander, Major-General Luciano Portolano, the President will plant a Cedar Tree at the Irish Headquarters.  He will then attend an operational display involving Irish and Finnish troops before attending lunch hosted by Lt-Col McCarthy.

After lunch he will meet and address local Lebanese leaders. Afterwards he will meet with the Mayor of Tibnin, Mr Nabil Fawaz, and lay a wreath at the Tibnin UNIFIL Monument. The President will then visit one of the Irish posts in a forward area, where he will make a tour of the facilities and meet the troops on duty.

In the late evening the President and Sabina will depart UNIFIL by helicopter for Beirut.

On the morning of Wednesday the 29th April the President departs Beirut for Dublin. 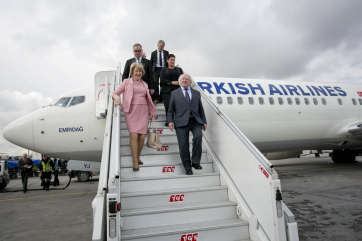 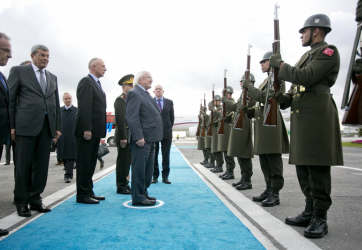 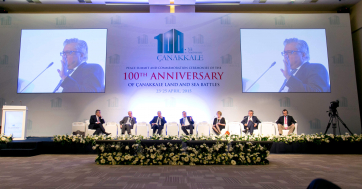 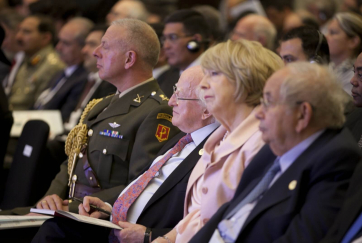 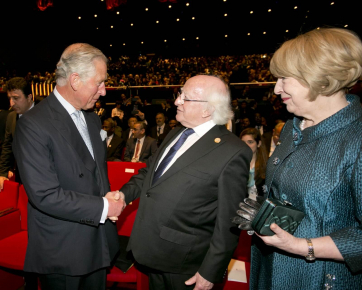 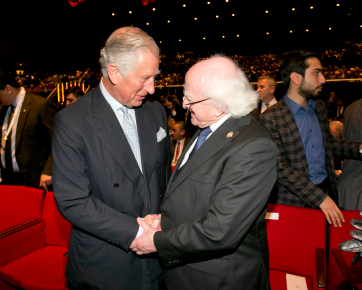 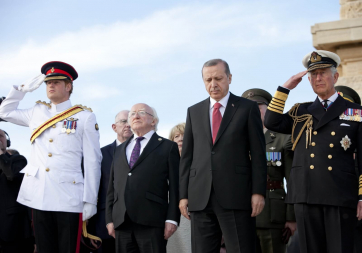 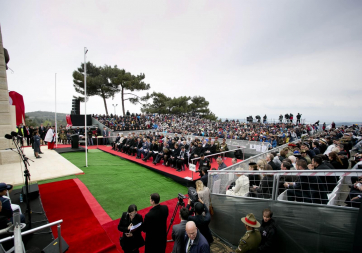 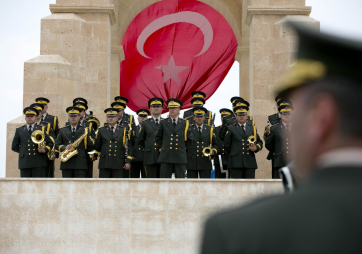 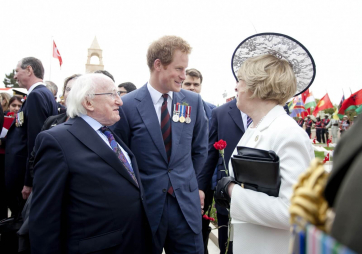 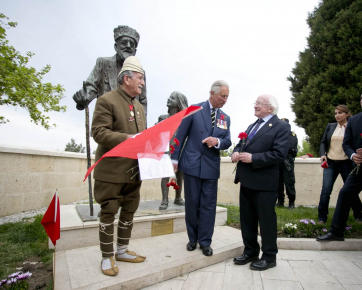 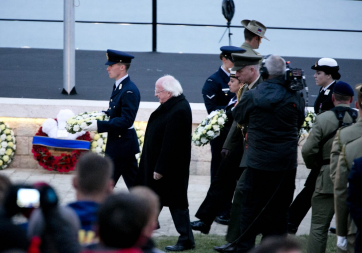 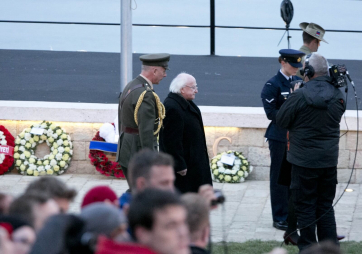 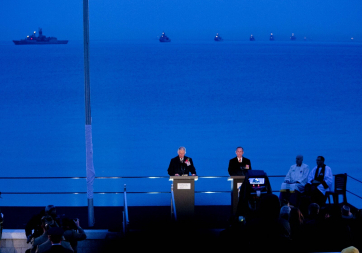 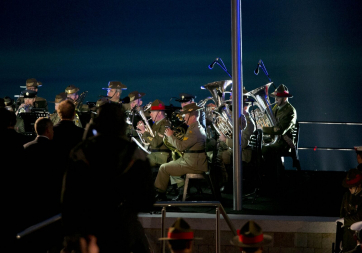 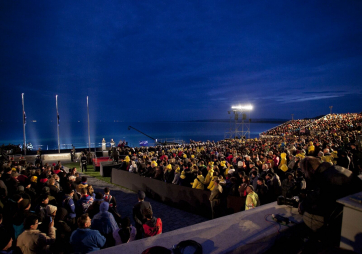 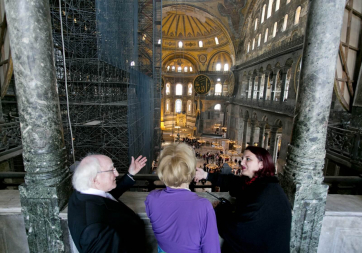 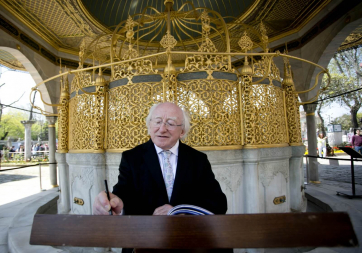 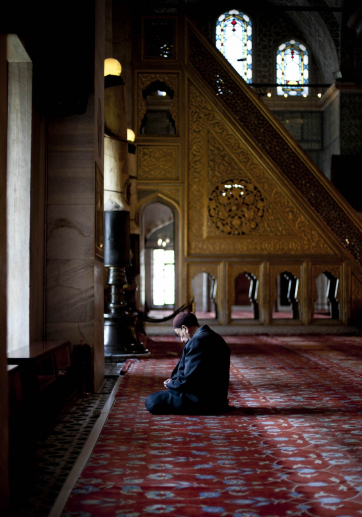