Organised by Green-Schools, the expo showcased exhibits across six themes by 23 exemplary and innovative Green-Schools. Projects on display included a hydroponic farm showing water reuse; briquettes made from recycled paper; puppet shows explaining invasive species; a garden of global friendship and how to use toast as a walk-to-school incentive.

In his speech, President Michael D. Higgins spoke of the achievements of the Green Schools and highlighted our responsibilities as citizens for the implementation of the Sustainable Development Goals and for halting climate change, which he said is one of the greatest challenges of our time. 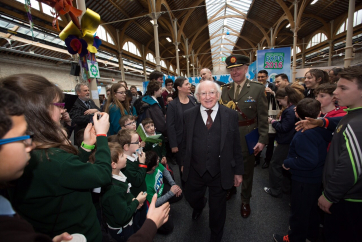 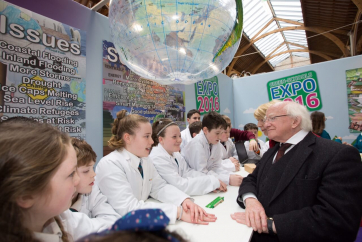 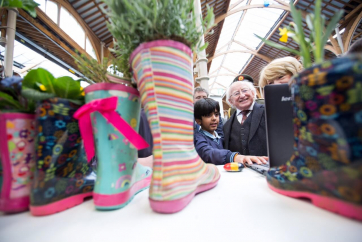 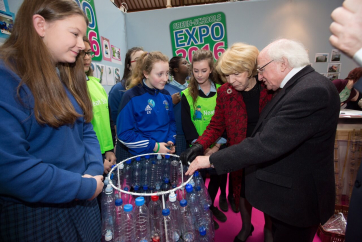 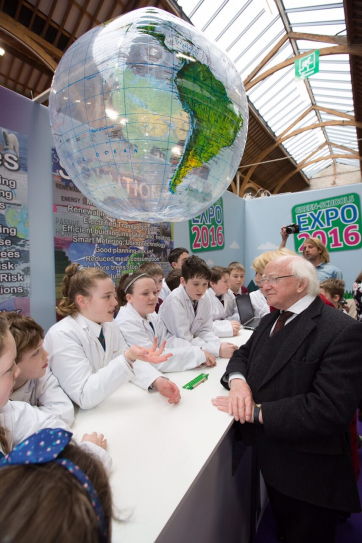