Their Excellencies, the Ambassadors of Japan, Finland and Brunei Darussalam presented their Letters of Credence to the President at Áras an Uachtaráin today.

The Ambassadors were escorted to and from Áras an Uachtaráin by an Escort of Honour consisting of a motorcycle detachment drawn from the 2nd Cavalry Squadron, Cathal Brugha Barracks, Dublin, under the command of Second Lieutenant Michael Conneely.

A Guard of Honour was provided at Áras an Uachtaráin by the 28th Infantry Battalion, Finner Camp, Ballyshannon, Co. Donegal, under the command of Lieutenant Barry Dolan. 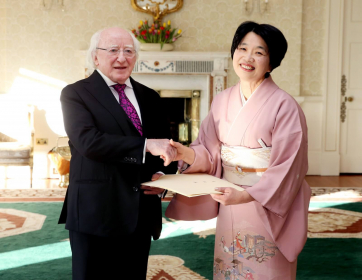 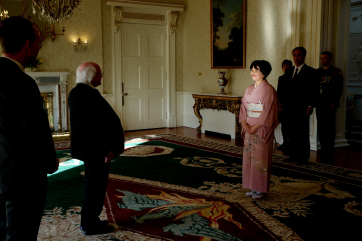 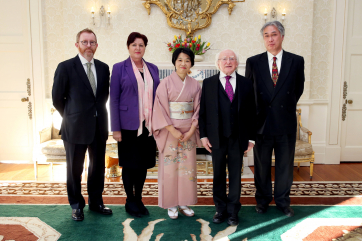 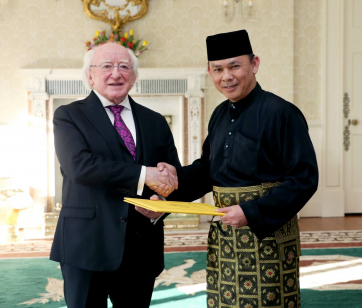 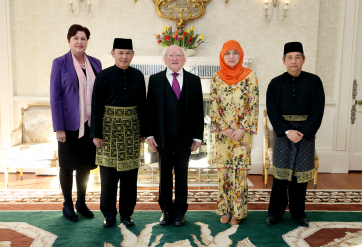 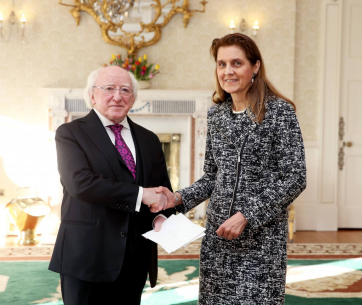 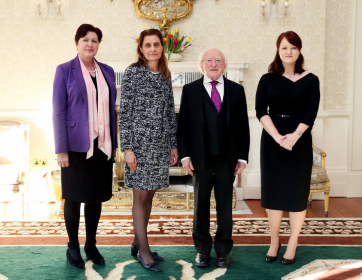