‘Insurrection’ - President and Sabina Higgins and the 1916 Commemorations

On the 50th anniversary of the Easter Rising in 1966, Telefís Éireann (now RTÉ) produced ‘Insurrection’, an eight part drama that depicted the events of Easter Week 1916 as they might have been covered if television had existed.

The photos below, provided to Áras an Uachtaráin courtesy of RTE, were taken during the filming of the series and provide a reminder of the TV drama.

In more recent times, both President Higgins and Sabina have spoken on numerous occasions about the importance of the 1916 commemorations. For more information, click on the links below: 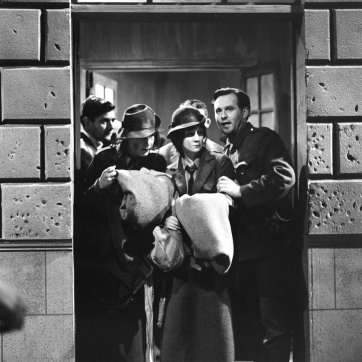 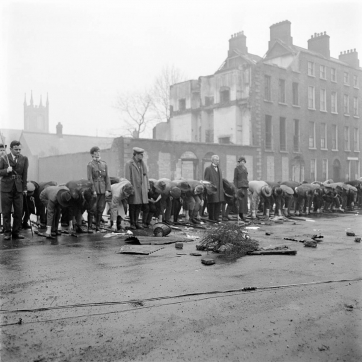 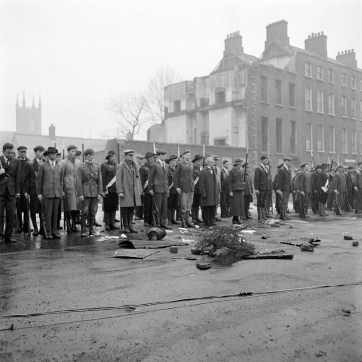 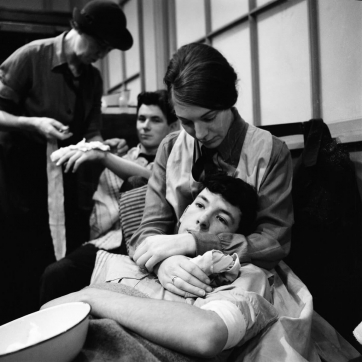 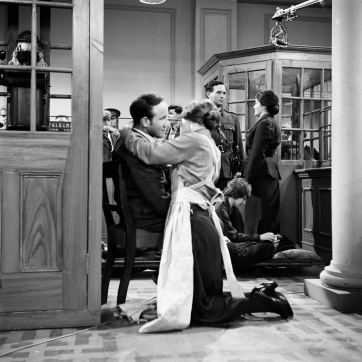 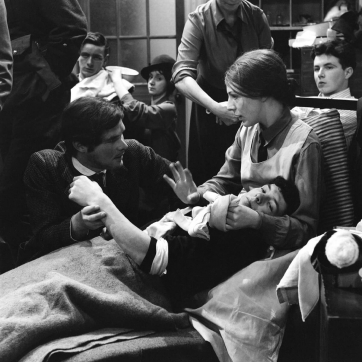 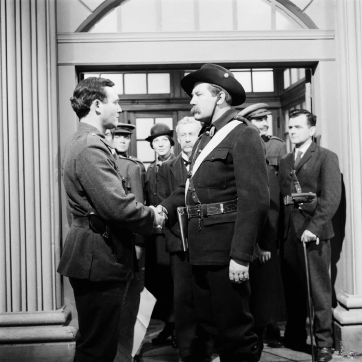 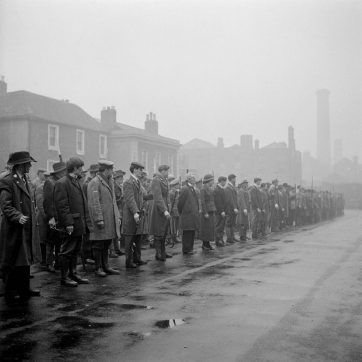 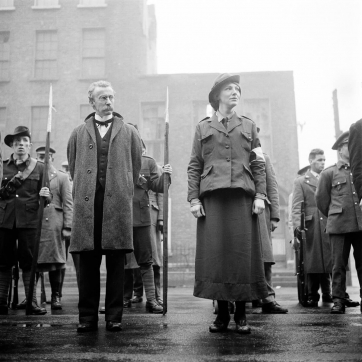 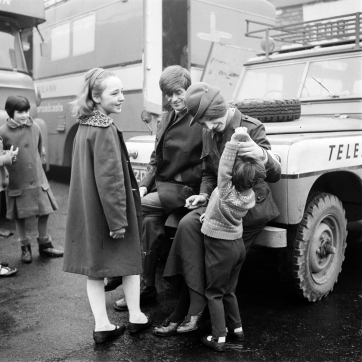 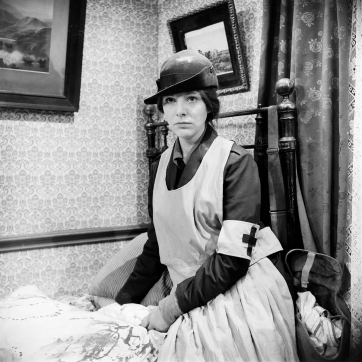 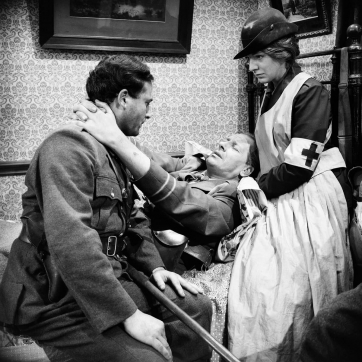 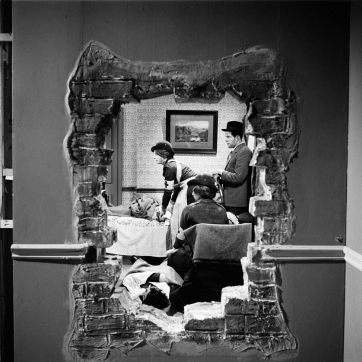 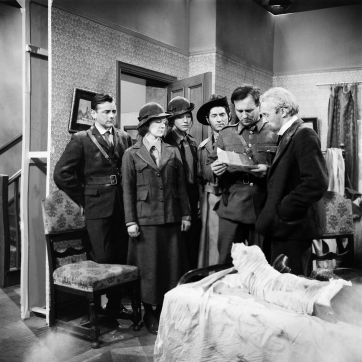 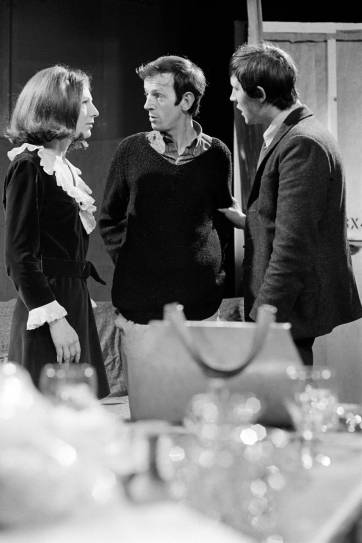 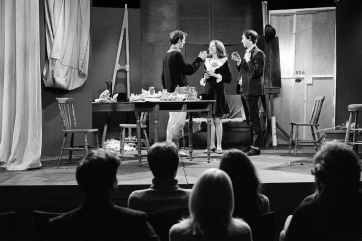 ‘Insurrection’ - President and Sabina Higgins and the 1916 Commemorations