Statement on the death of Robert Fisk

“I have learned with great sadness of the death of Robert Fisk.

With his passing the world of journalism and informed commentary on the Middle East has lost one of its finest commentators.

I have had the privilege of knowing Robert Fisk since the 1990s, and of meeting him in some of the countries of which he wrote with such great understanding. I met him in Iraq, and last year I had my last meeting with him in Beirut, during my Official Visit to Lebanon.

I knew that his taking of Irish citizenship meant a great deal to him, and his influence on young practitioners in journalism and political writing was attested by the huge audiences which attended the occasions on which he spoke in Ireland.

Generations, not only of Irish people but all over the world, relied on him for a critical and informed view of what was taking place in the conflict zones of the world and, even more important, the influences that were perhaps the source of the conflict.

To his family and many friends Sabina and I send our deepest condolences.” 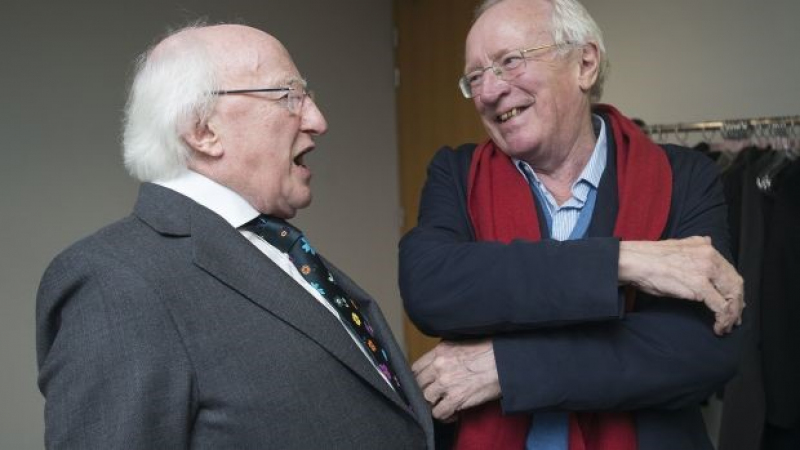 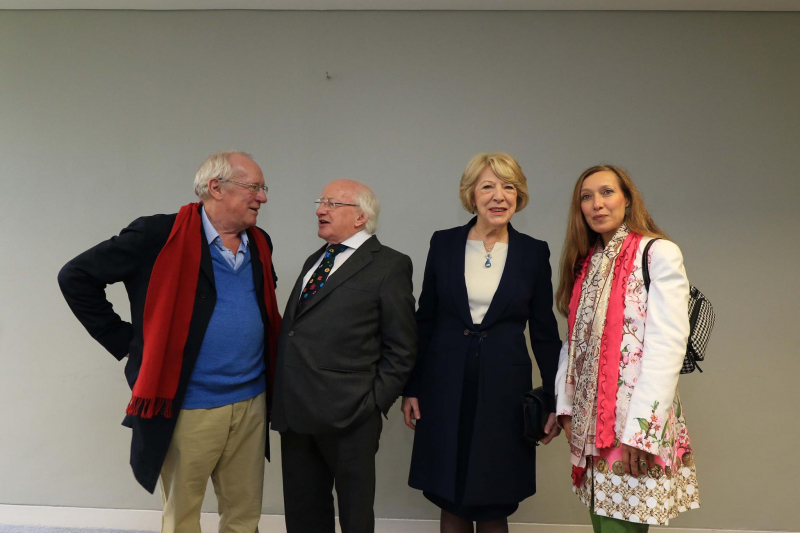 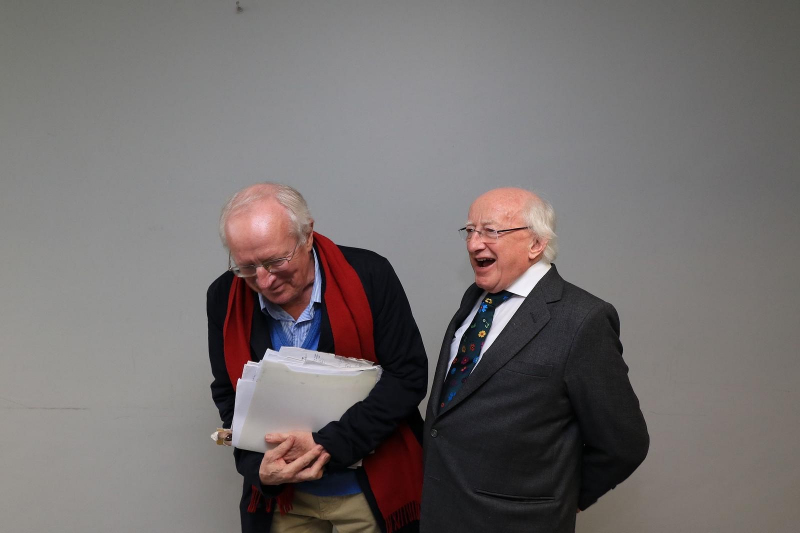 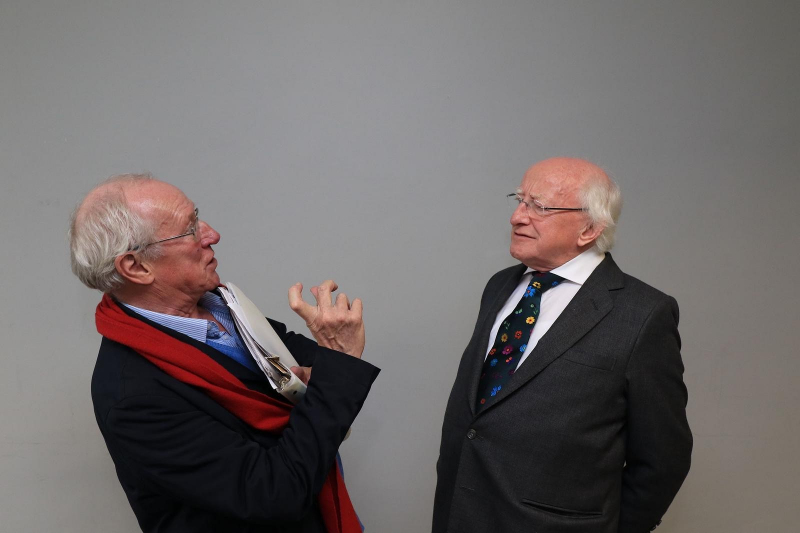 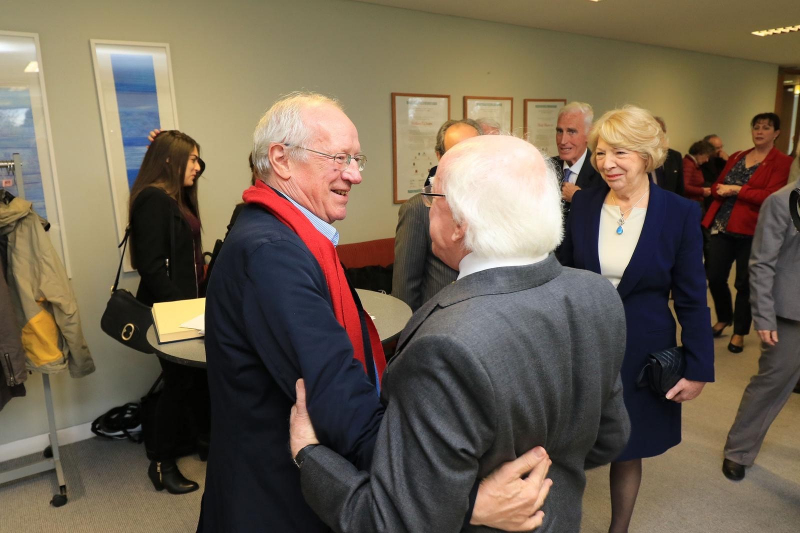