President Higgins speaks about Gallipoli, anniversaries in Istanbul and Ireland's decade of centenaries

Speaking in Istanbul this evening, President Michael D. Higgins, who has joined by twenty other Heads of State at the 'Gallipoli Commemoration Ceremonies' said,

"I have come to Turkey to join with other leaders from around the world in
the solemn ceremonies to commemorate the sacrifices of those who died in
the terrible battles at Gallipoli, which began one hundred years ago this
week.  This is, of course, a poignant occasion for our country as, amongst
the hundreds of thousands who died or were wounded in this slaughter of
World War One, were thousands of men from all parts of the island of
Ireland.

Perhaps less well known in Ireland than the campaigns on the Western Front,
the memory of Gallipoli can now resonate in a modern Ireland, as we have
available to us the documents, letters, diaries and memoirs of former
soldiers – writings and papers that considerably enrich our historical
studies and the documentaries and films that they make possible.

The story of Gallipoli, like that of World War One itself, is a story of
immense human loss and suffering and great social cost; it is a story, too,
of military calculation gone wrong, causing so many men to die, and amongst
them at least 3,500 Irish men who lost their lives. Some fought in British
army uniforms and others with regiments from their new homes in Australia,
New Zealand and Canada. They may have had different motivations for
fighting but few could have realised what lay in store for them or the
enormous price they would pay. That price would continue to be paid by the
infirmed, and would include social exclusion for many on their return.

We must also acknowledge that these men were directed to inflict death and
suffering as part of an ill-conceived and ill-fated invading force: Turkish
soldiers fell in their tens of thousands defending their homeland, their
losses heavily outnumbering the losses on the allied side.

The subsequent reaction to the Irish involvement in Gallipoli was very
different, in our national consciousness and collective memory, from that
surrounding those who returned to Australia or New Zealand. Indeed a
struggle for independence was underway in Ireland. Many of those who had
served with the British Army were marginalised, and a rift was opened
between those who may have had poverty as their shared background.

But perhaps there is something in the aggressive nature of the Gallipoli
campaign itself, and its calamitous execution, that marks it out as one
where recollection’s rewards are little other than regret, anger and,
perhaps, the acknowledgement of guilt on the part of its authors.

Today, we pay our respects to the memory of all those men whose potential
and promise were lost in Gallipoli a century ago. We do so with a new, more
inclusive insight and understanding of the circumstances of the time; we
come together with other nations whose tragic stories make up the
experience of the first World War, remembering the dead and wounded, the
broken lives, the bereaved families and loved ones, and the communities
that had to pay the enormous price of that catastrophic war brought about by the
collision of empires in their pursuit of power.

As we seek an ethical basis for remembering, we must also recall that
events such as Gallipoli did not prevent a Second World War in Europe".

"This decade sees a very full calendar of centenaries and anniversaries,
both in Ireland and all over Europe. Next year, Ireland will commemorate
the Easter Rising of 1916 – a seminal event in Ireland’s path to
independence. The centenary will be an opportunity for all of us Irish to
engage with the complex events of that year, as well as of the decades that
preceded and succeeded 1916. People of all ages, in Ireland and overseas,
will have the opportunity to engage in reflection, ethical commemoration,
and informed debate about the future we wish to craft together.

An important part of the Irish Government’s commemoration will be a Global
and Diaspora Programme, supported by our Embassy network all around the
world, which will invite all those with an interest in Ireland to play
their part in this important centenary.

I greatly hope that our Irish community here in Turkey will be represented
at some of the events designed to reflect the history which binds all those
of Irish birth and descent, wherever in the world they may now live".

President Higgins will depart Turkey for Beirut on Sunday next and then make an official visit to Lebanon, where he visits Irish troops serving with UNIFIL. 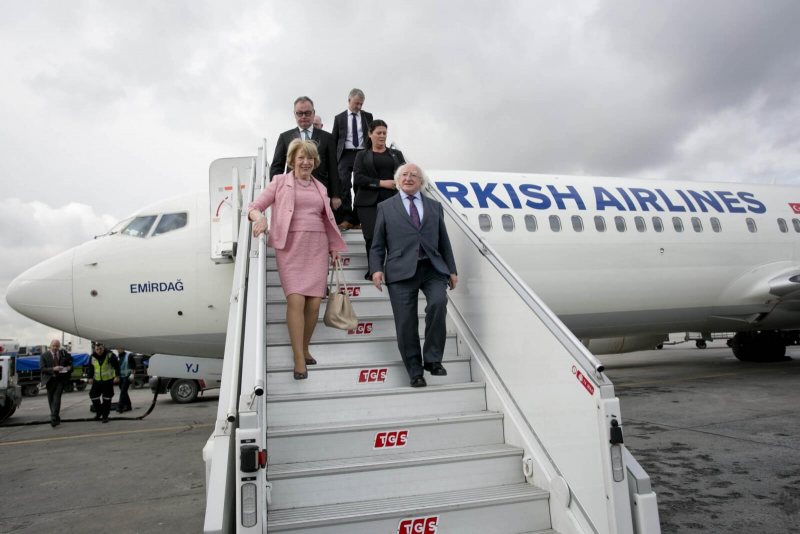 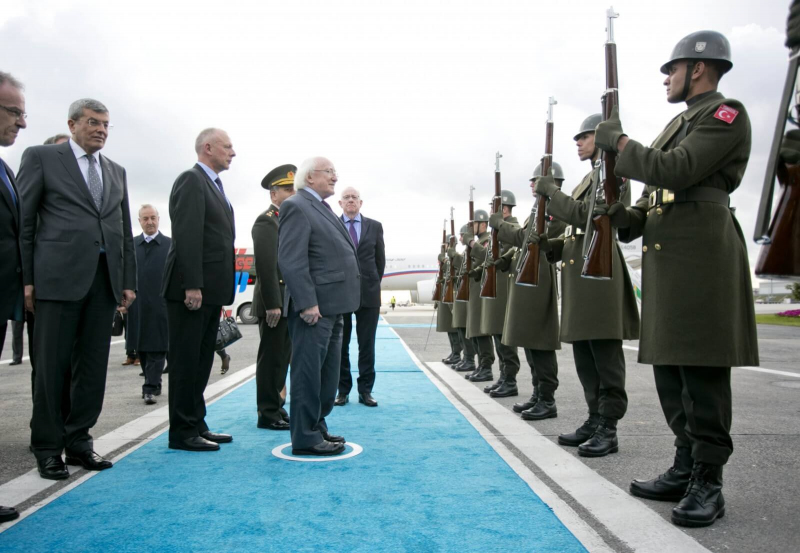 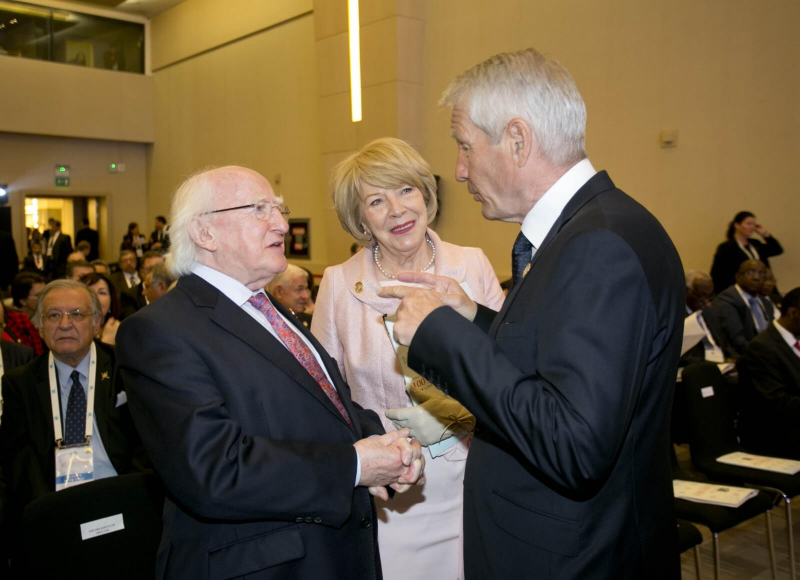 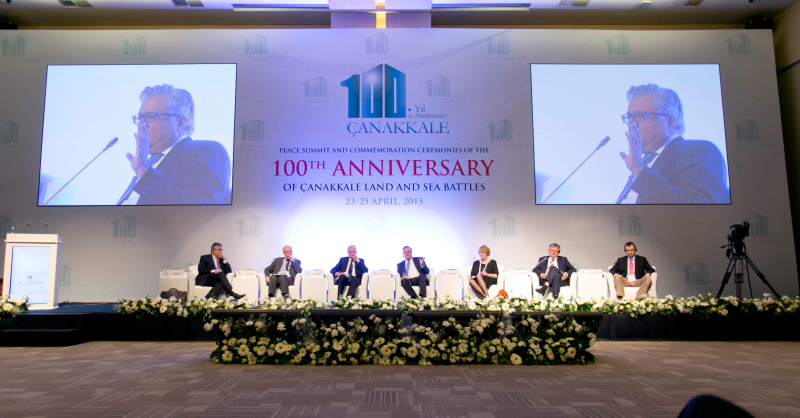 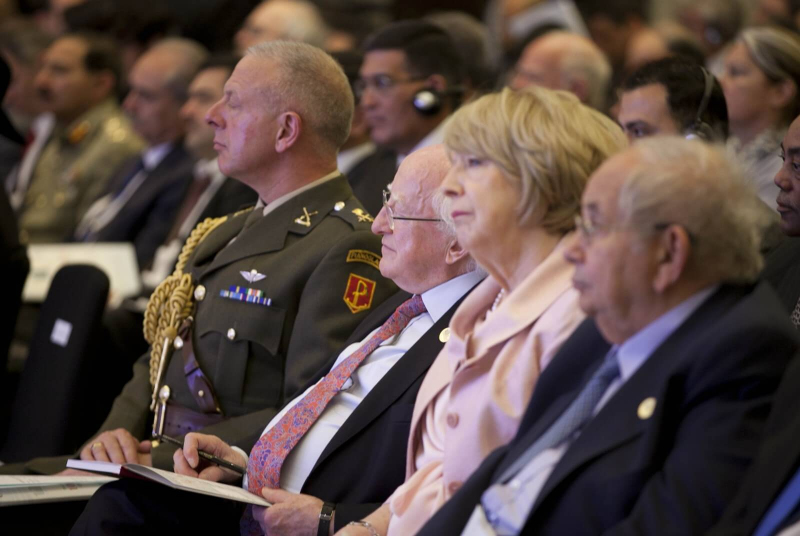 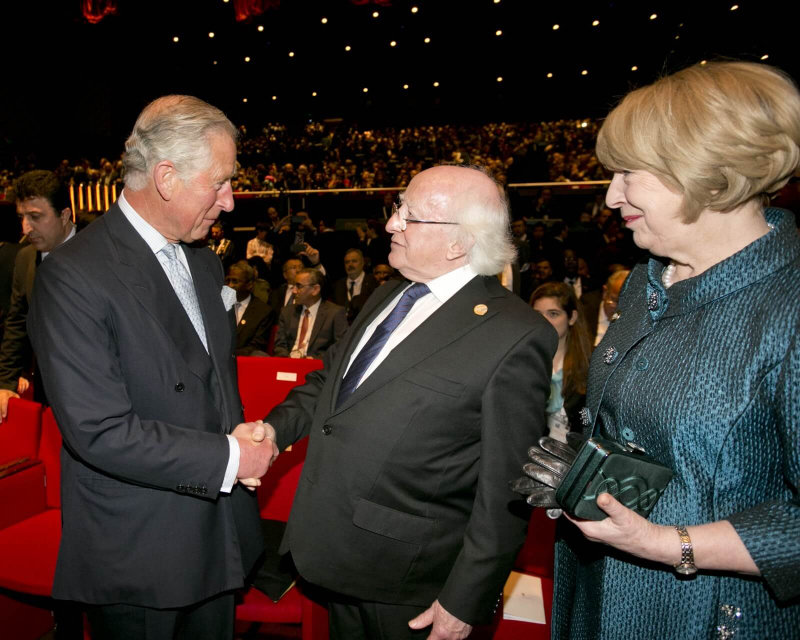 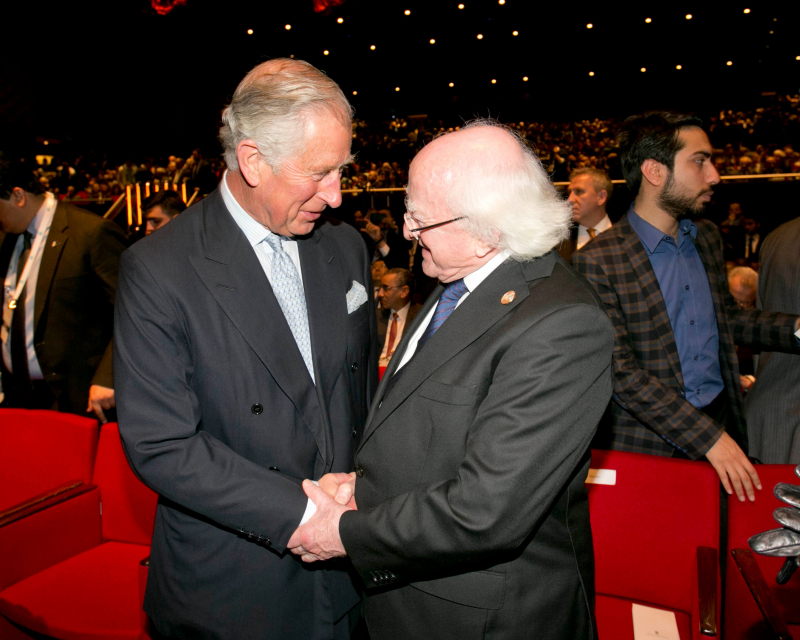 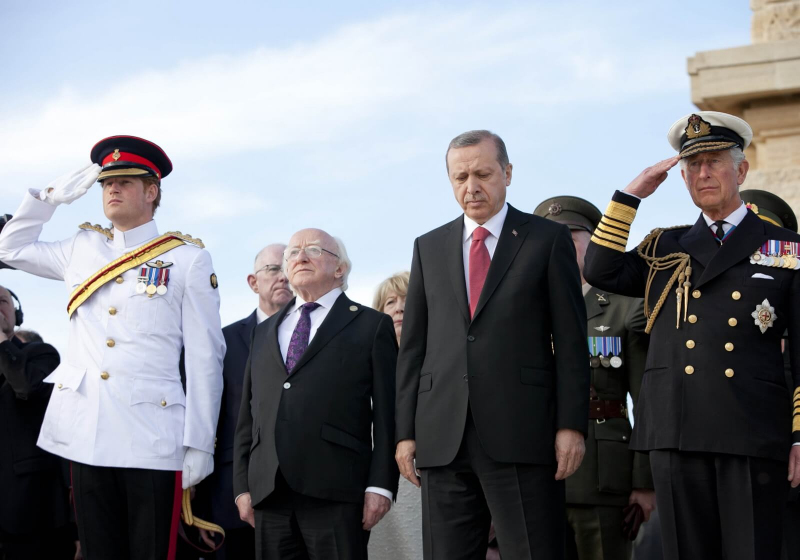 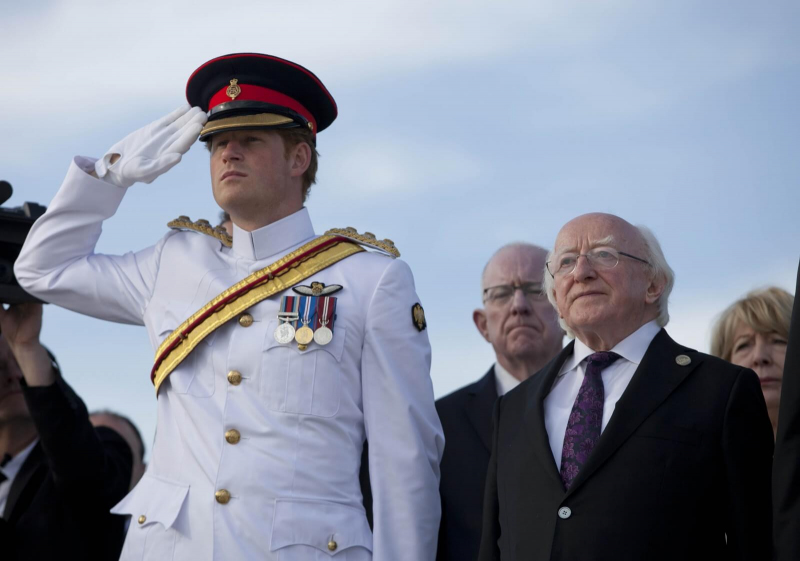 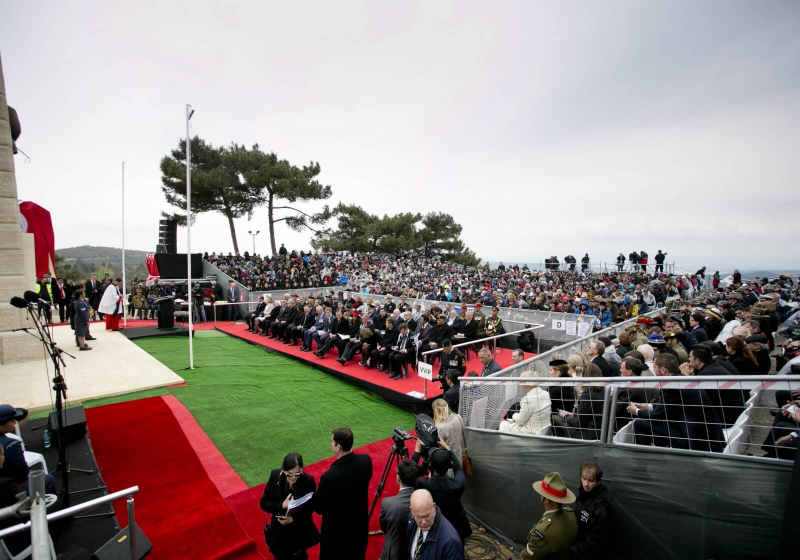 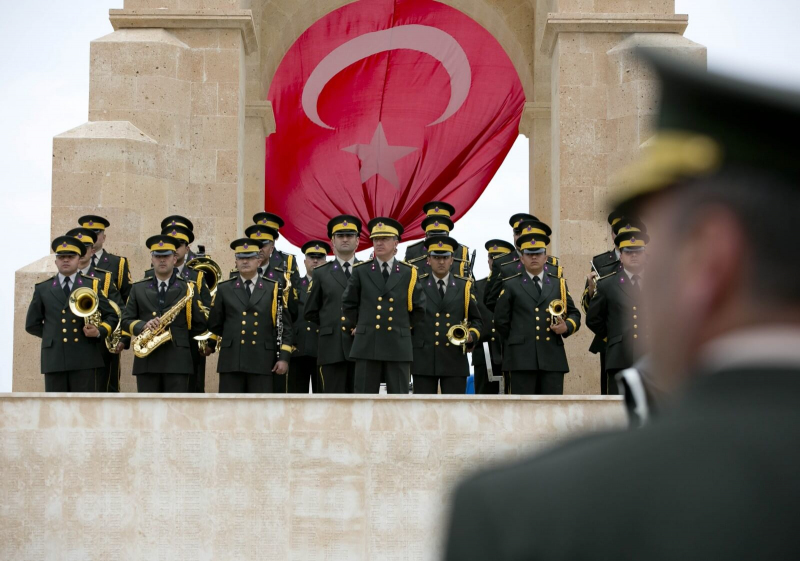 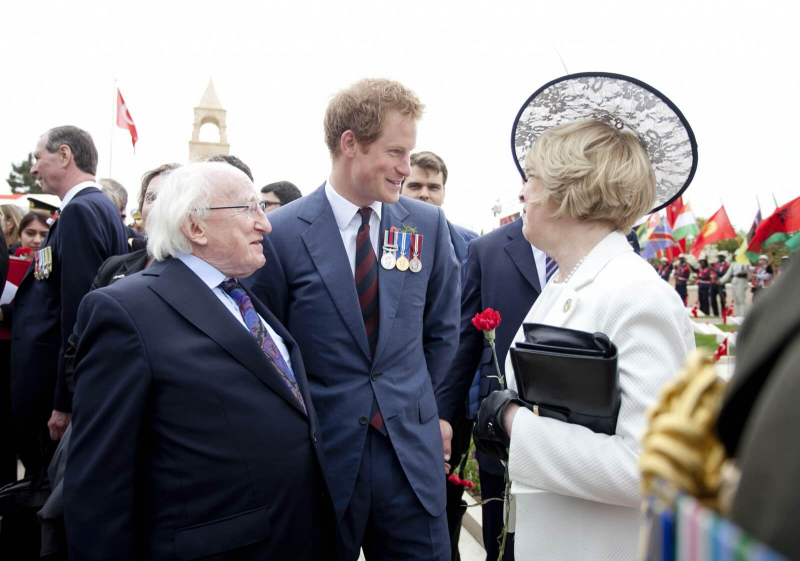 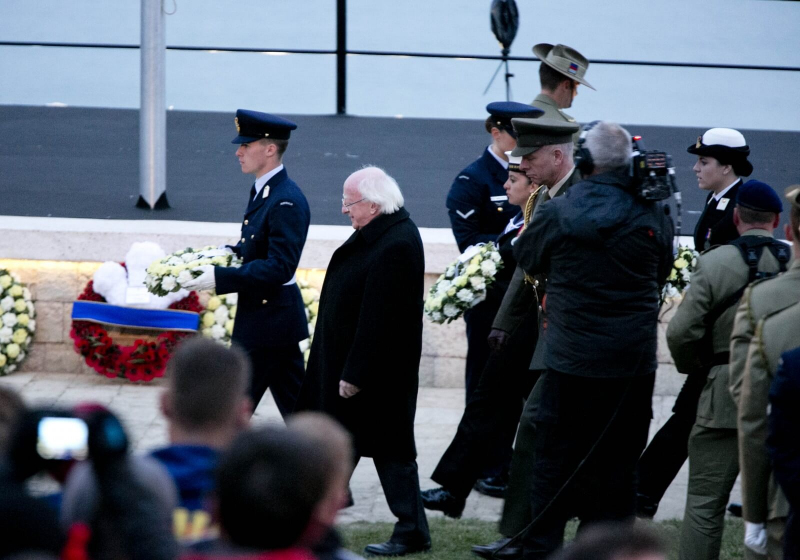 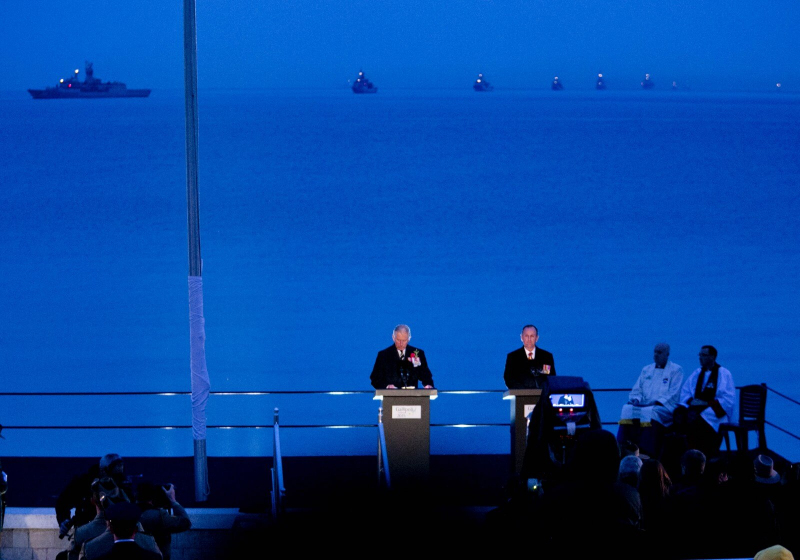 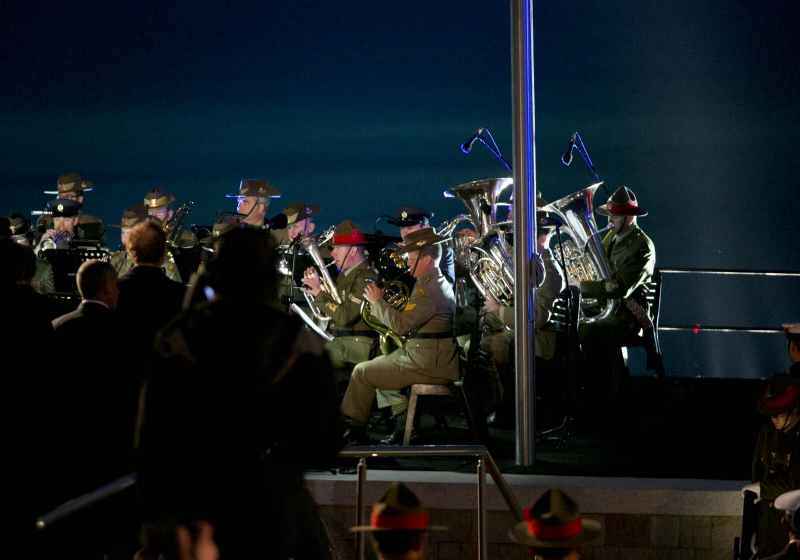 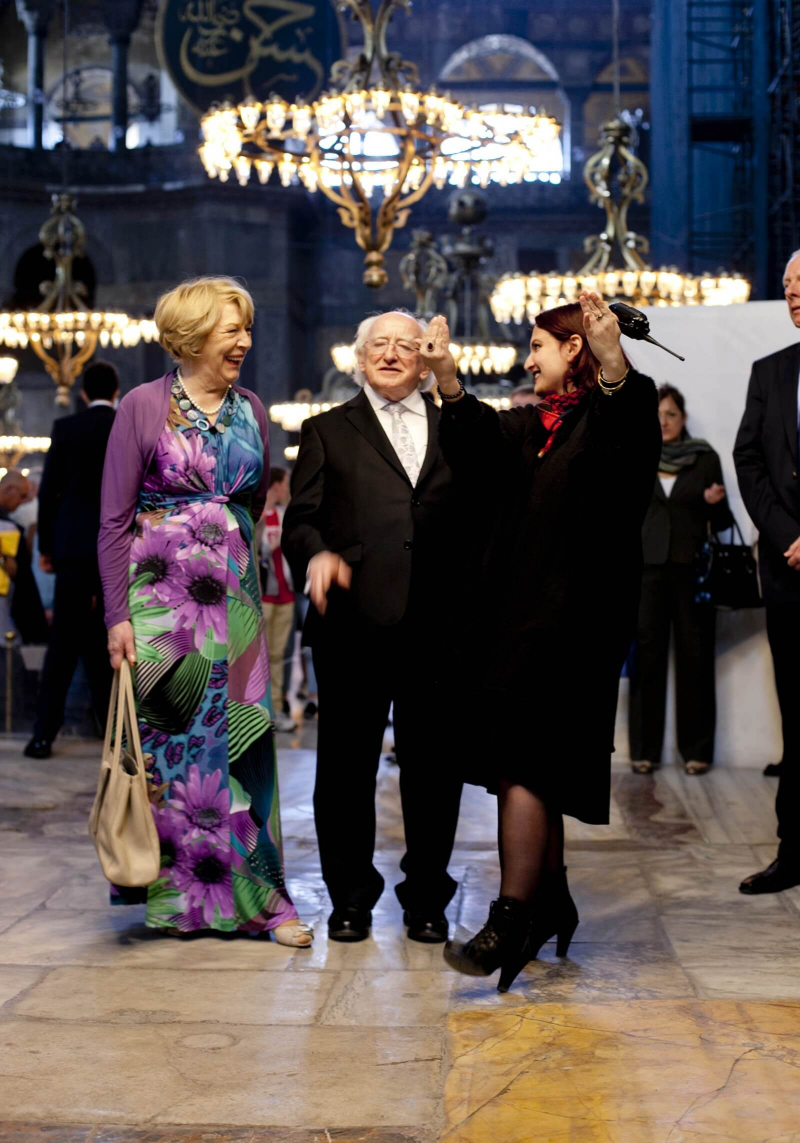 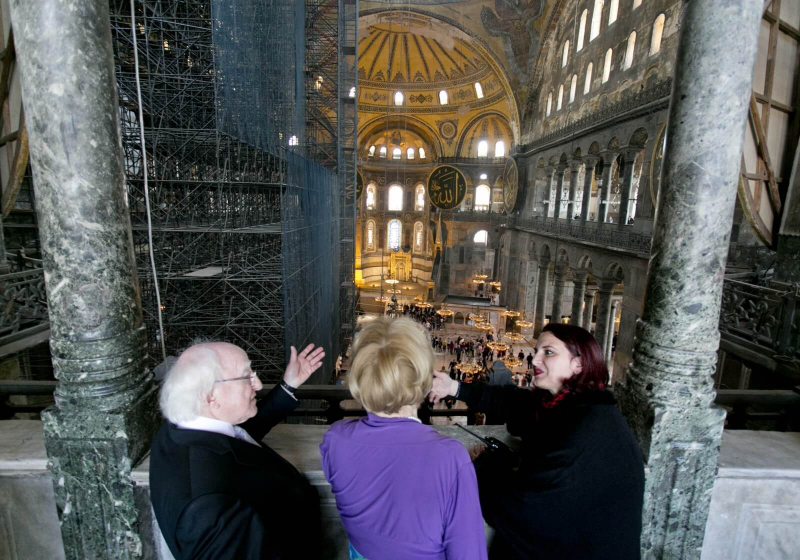 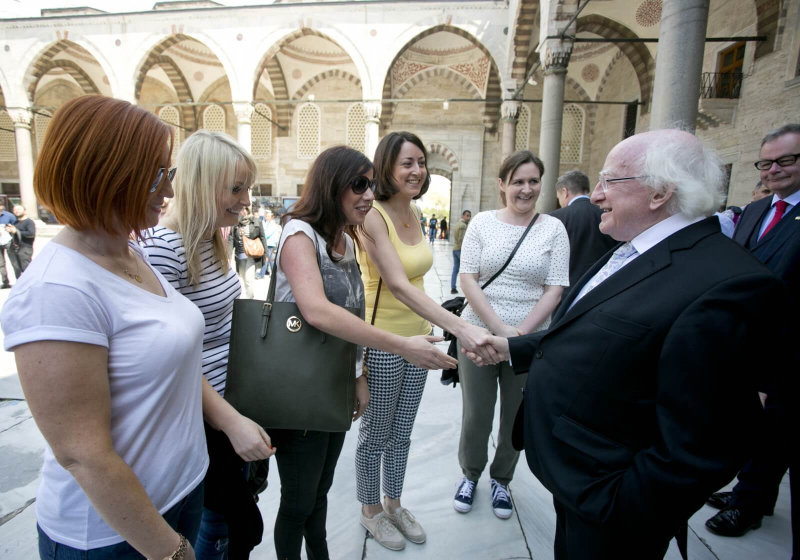 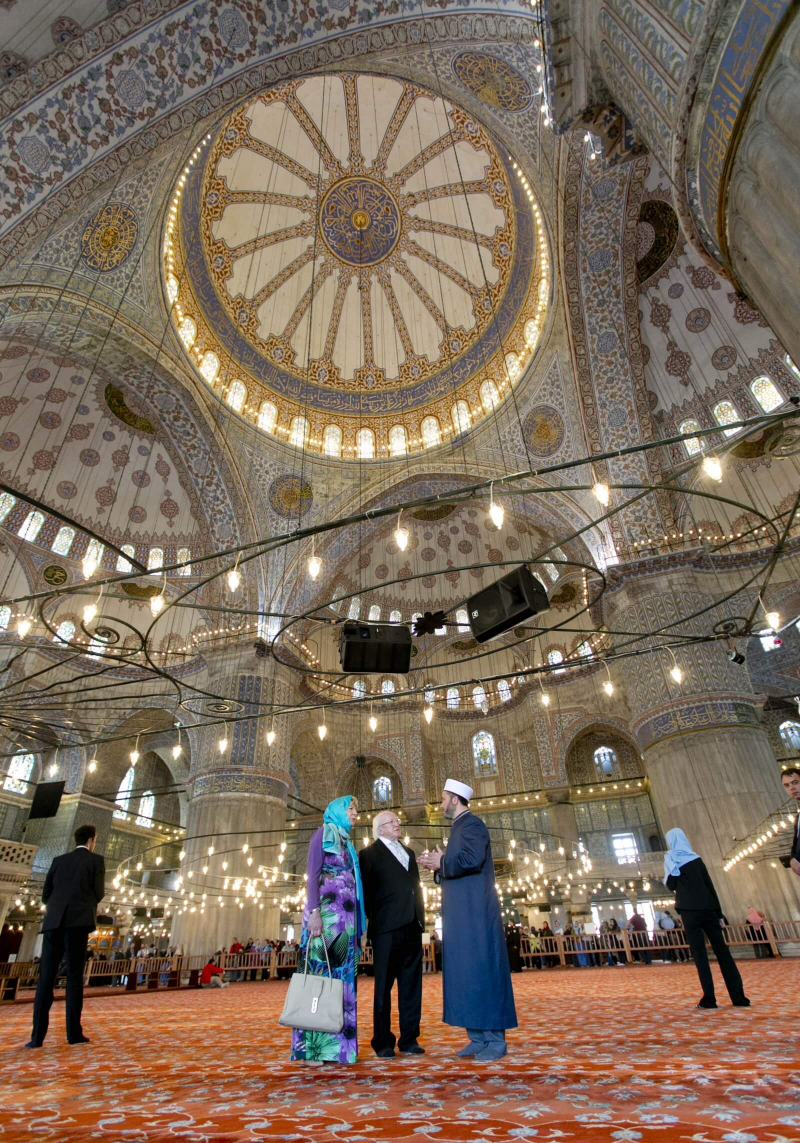 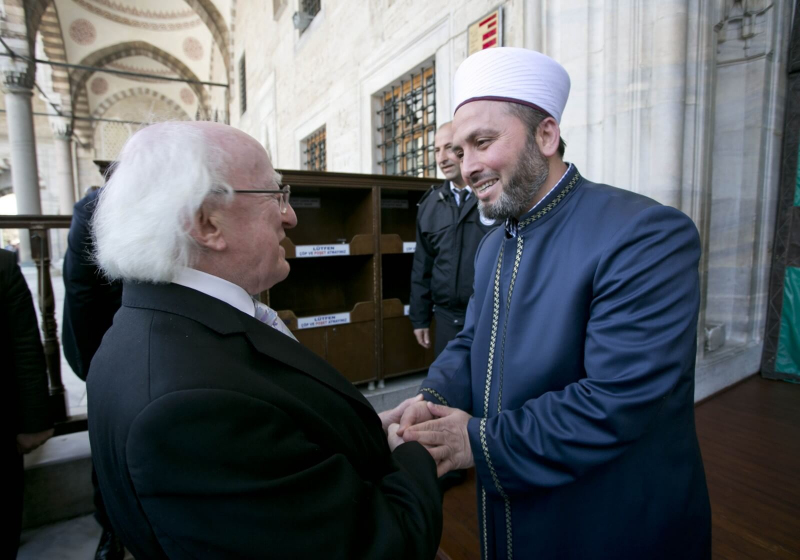