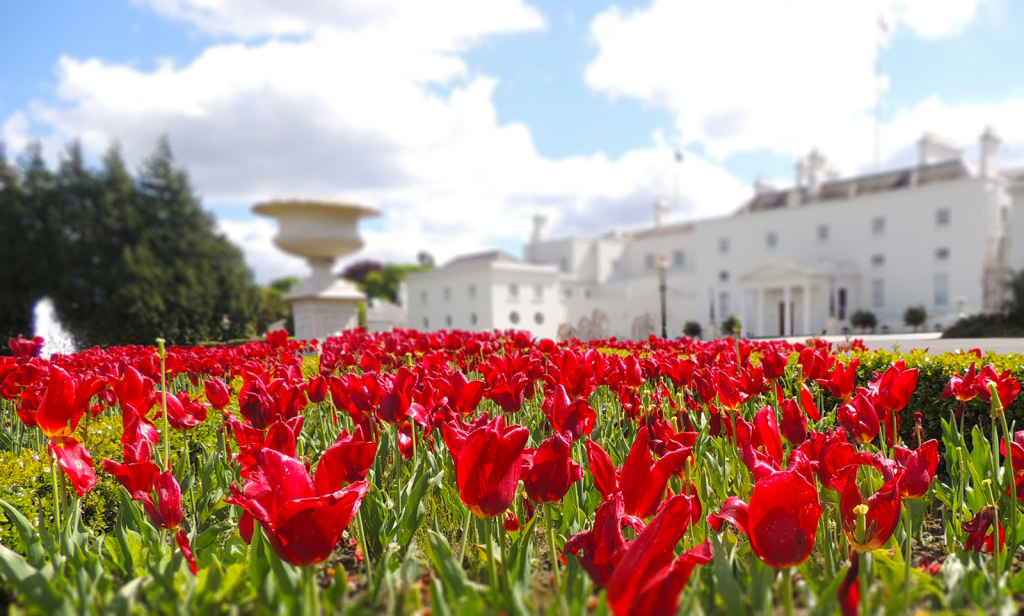 Áras an Uachtaráin had a colourful history before becoming the Official Residence of the President of Ireland. Built in 1751 Situated in the 1,752 acres of the Phoenix Park near Dublin, the original house was built by Park Ranger Nathaniel Clements. By 1782 it had been acquired for use by the Viceroys who oversaw British rule in Ireland. Clements received £25,000 for the house.

The house continued as the official residence of the Viceroys until 1922. For much of the period that followed it was the residence of the Governors General, the Crown’s representatives in Ireland. In 1938 it became the Official Residence of the President of Ireland and has been used for that purpose since.

There have been many improvements and additions to the house over the years, the most noteworthy being:

Establishment of formal gardens by Decimus Burton in the 1840s 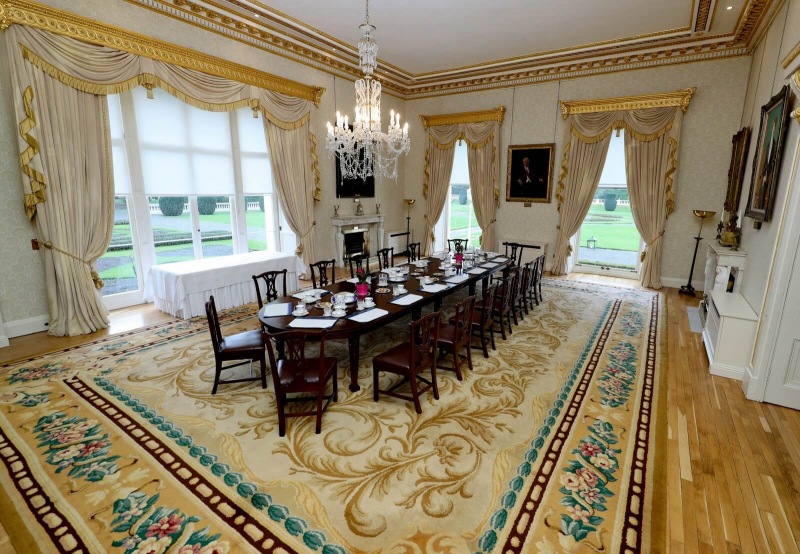 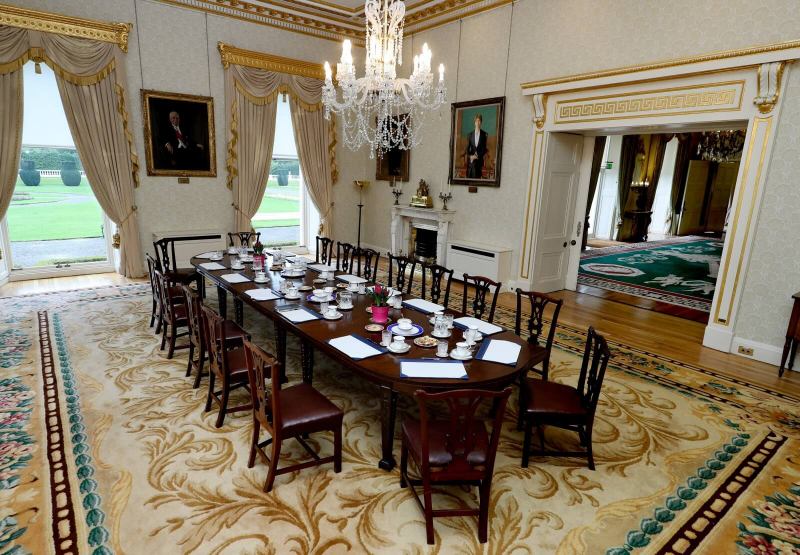 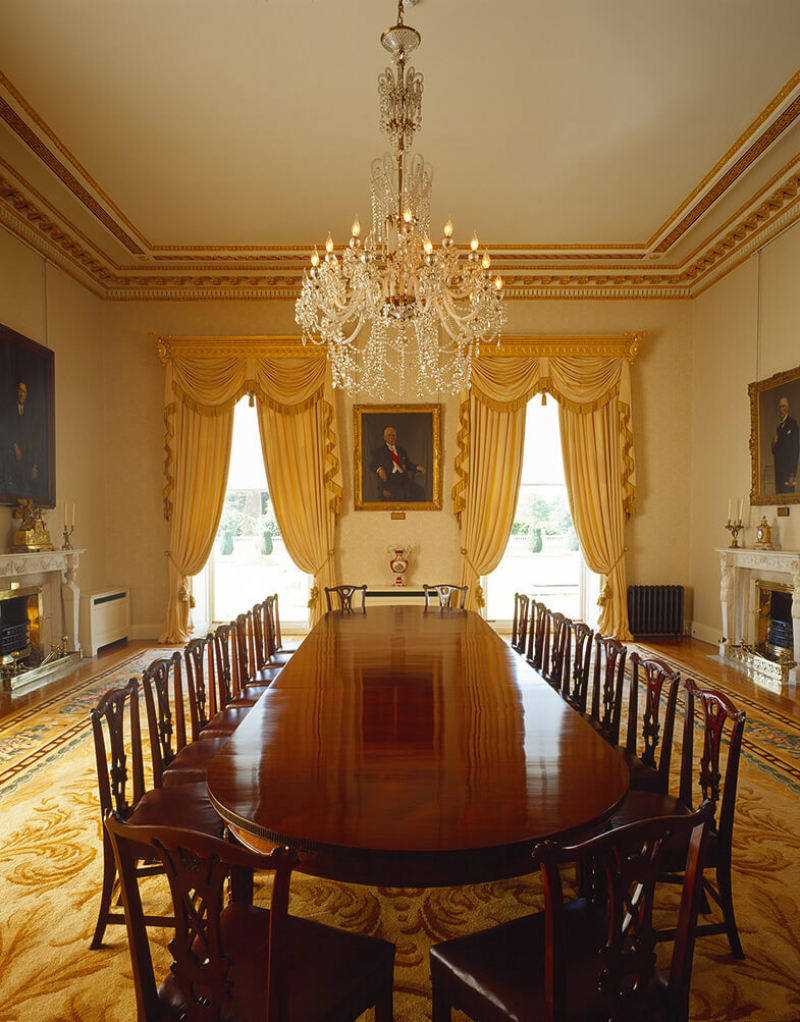 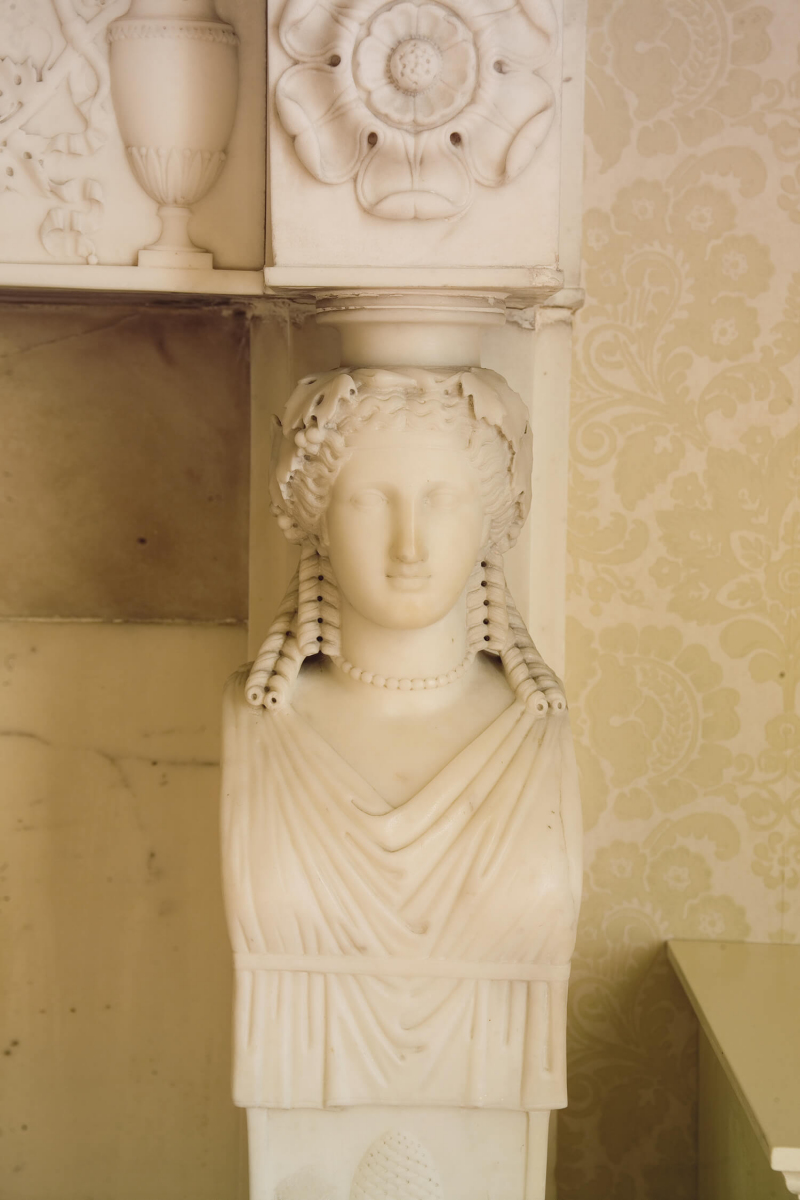 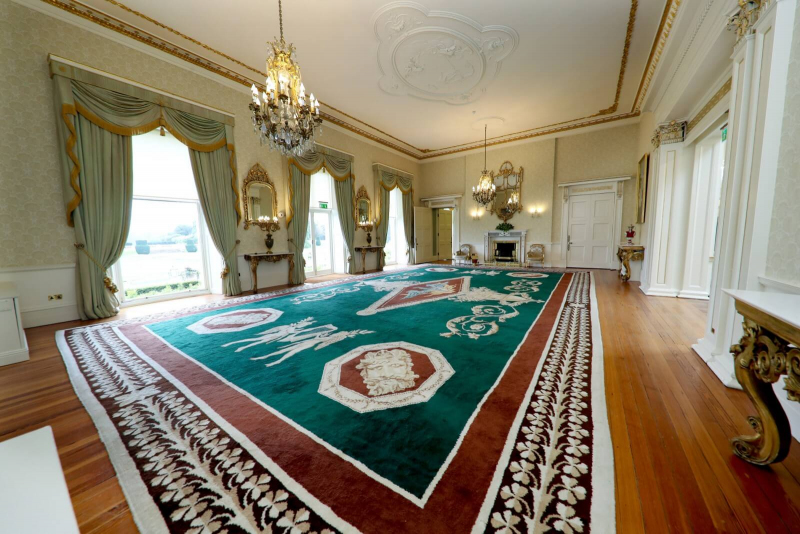 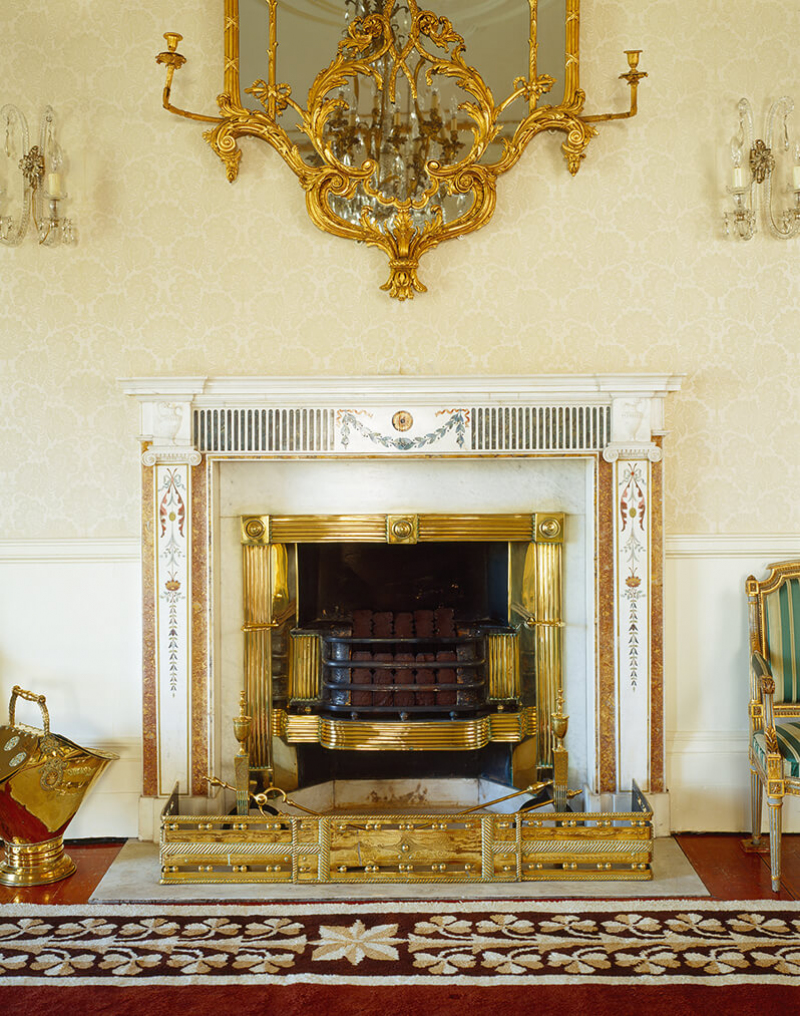 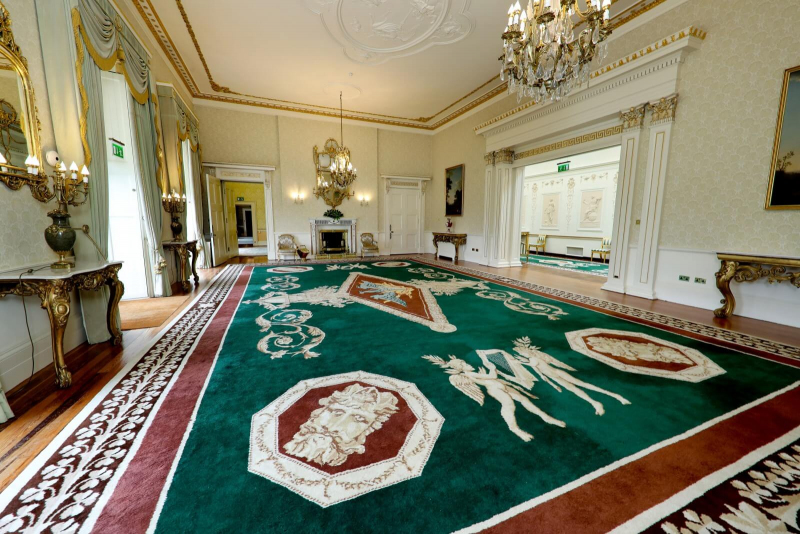 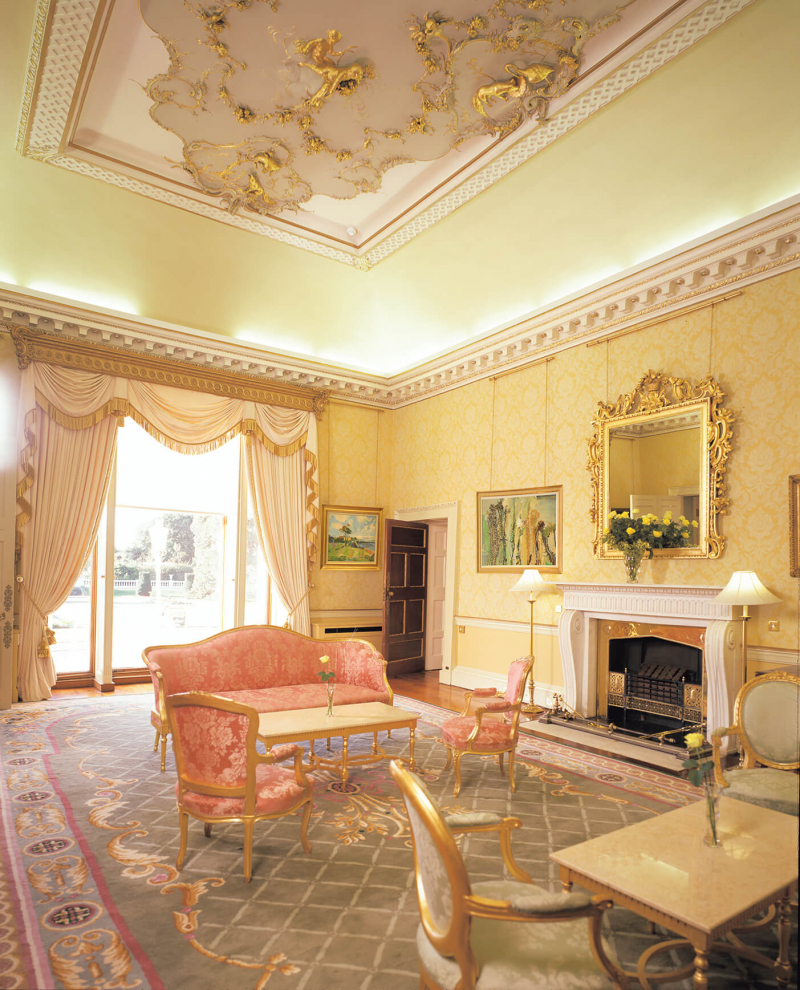 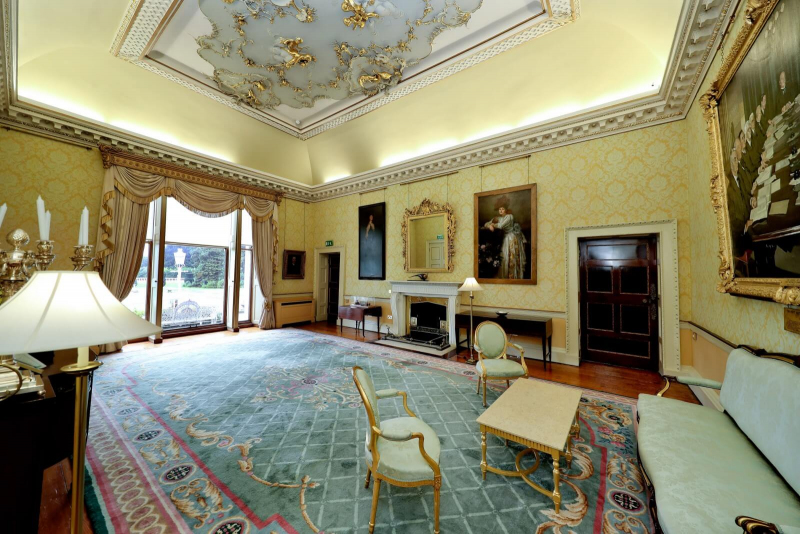 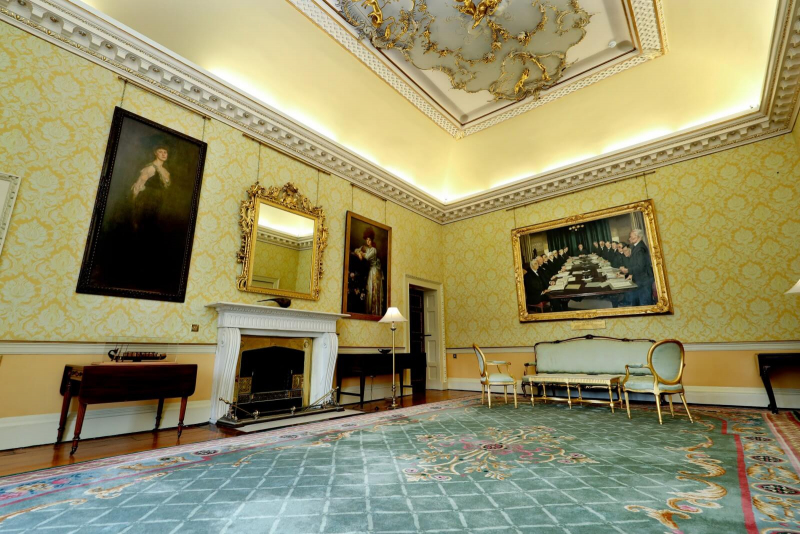 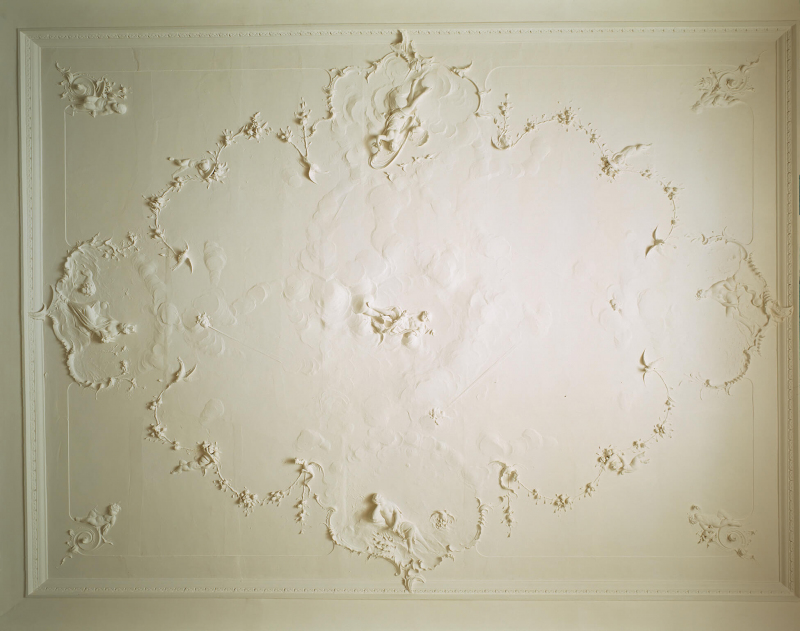 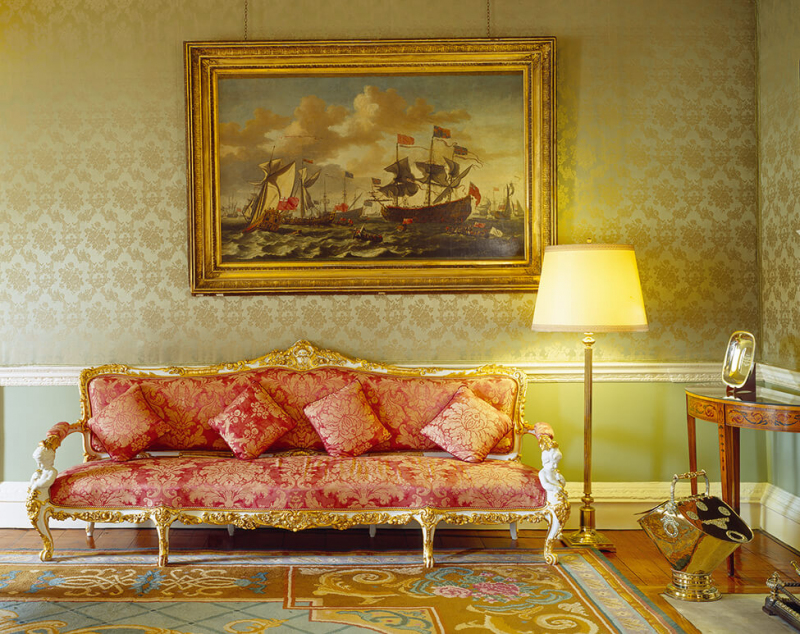 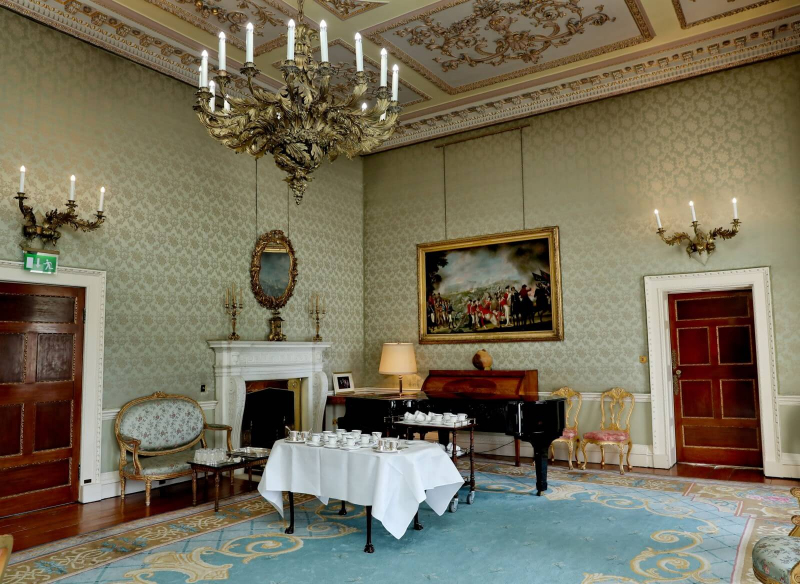 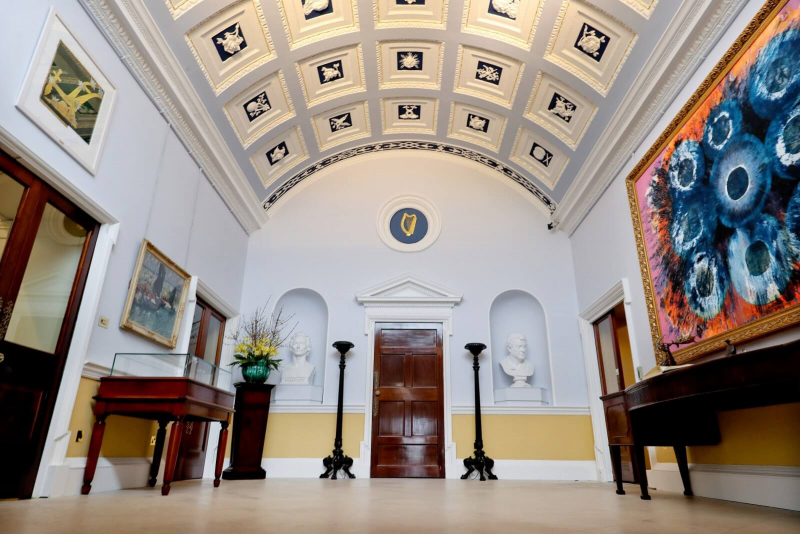 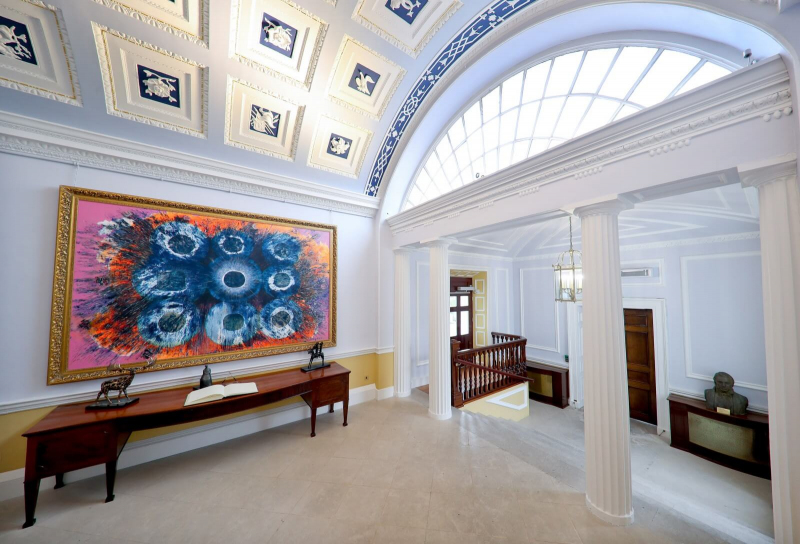 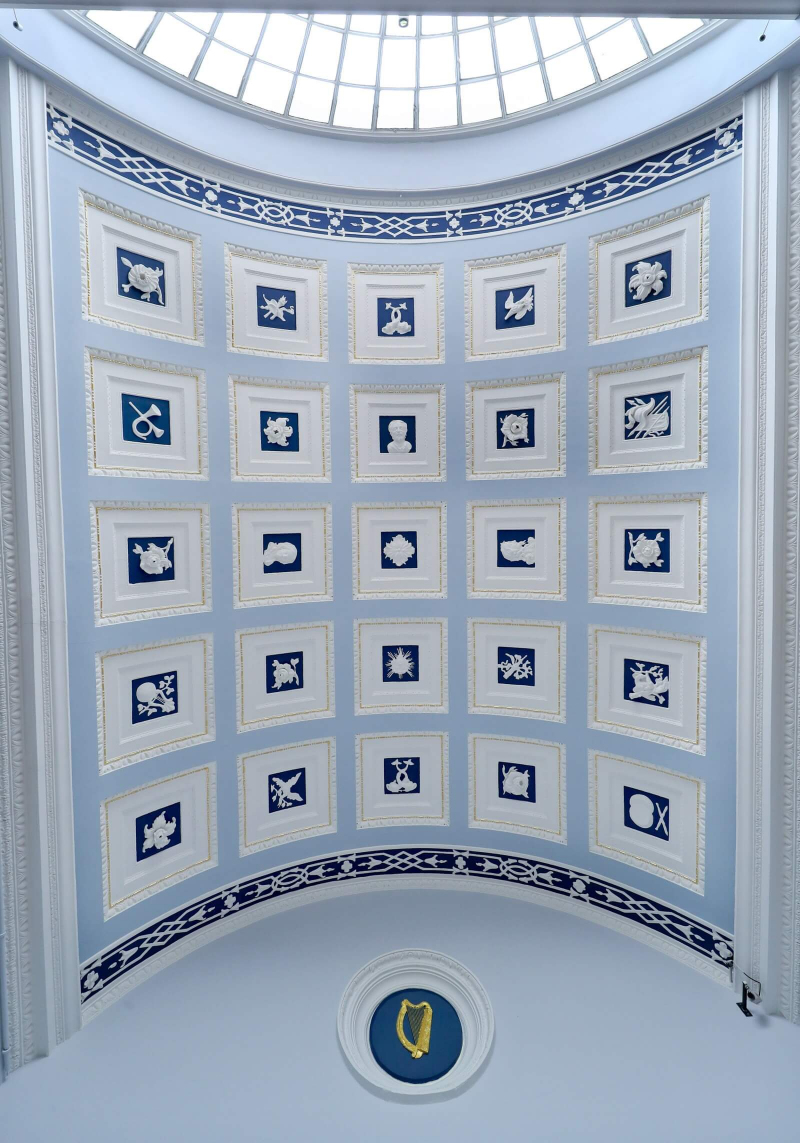 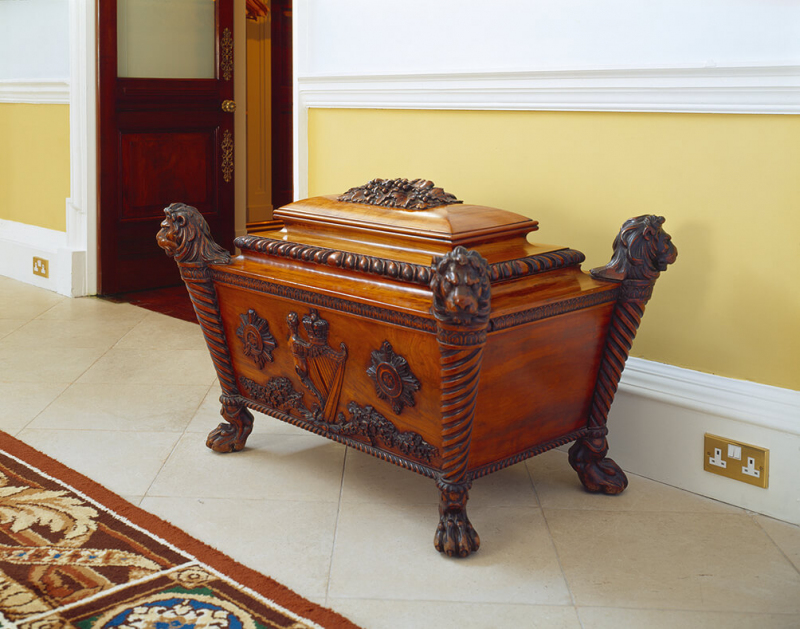 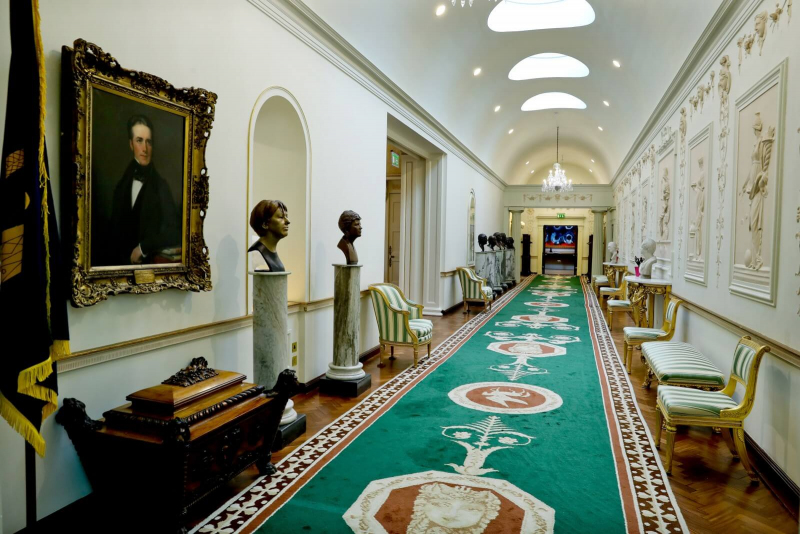 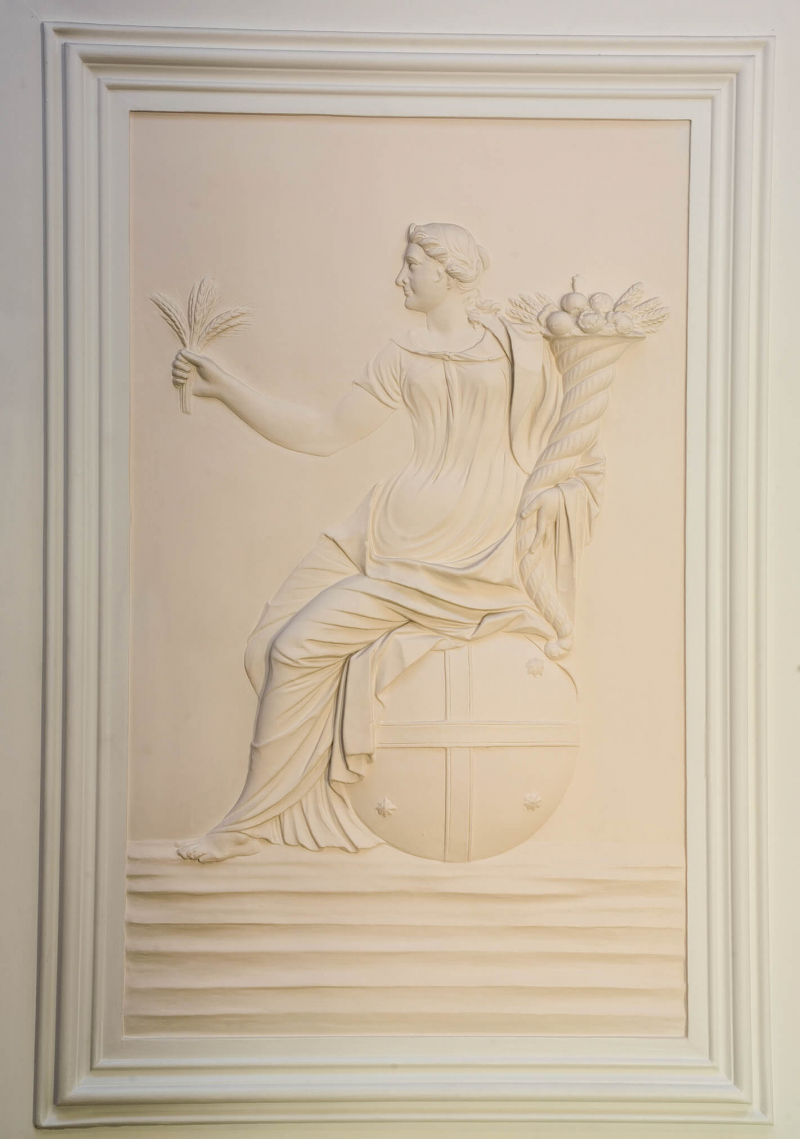 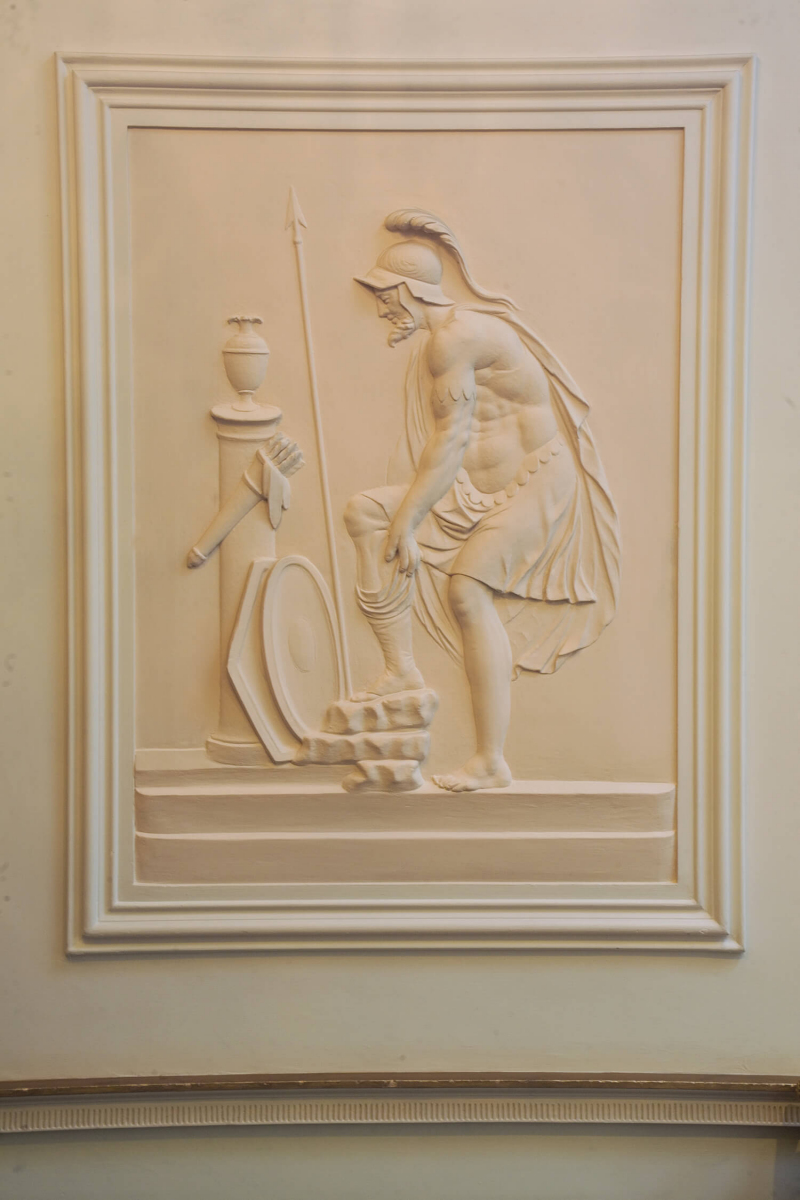 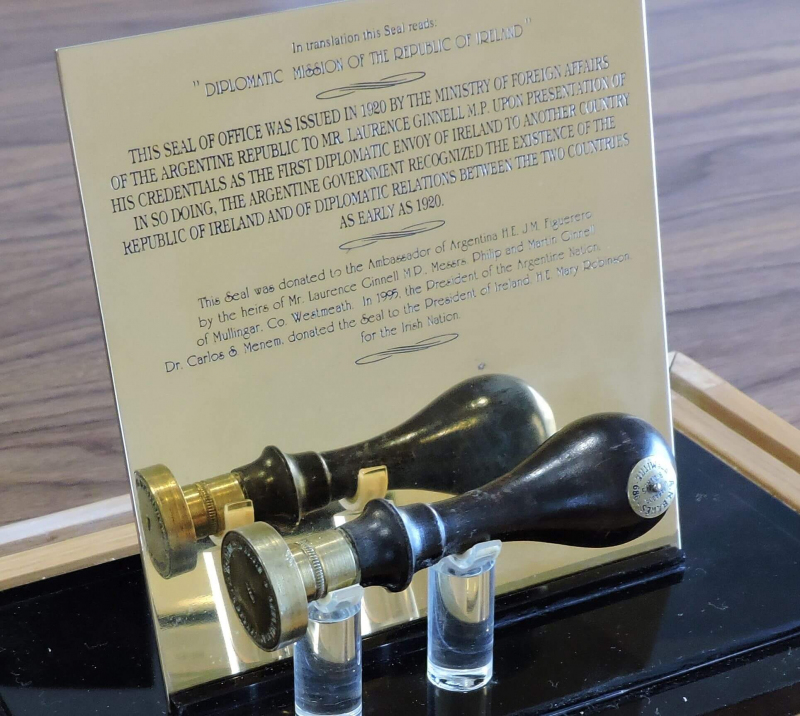 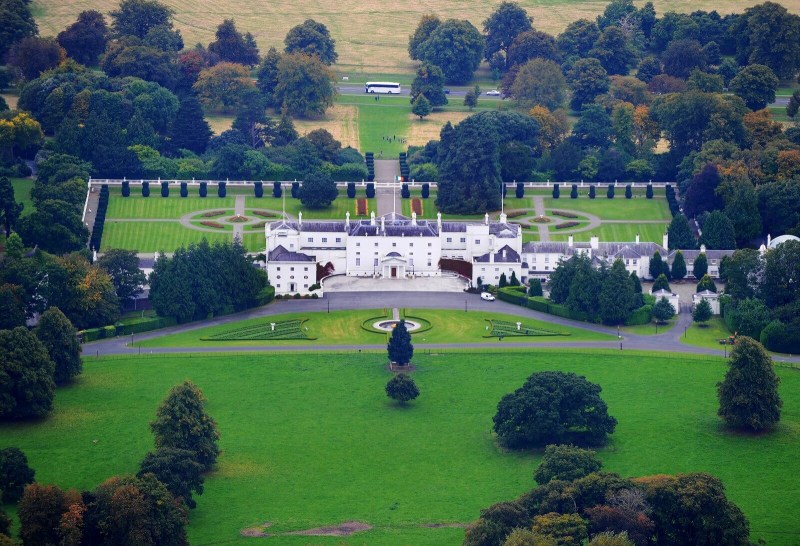 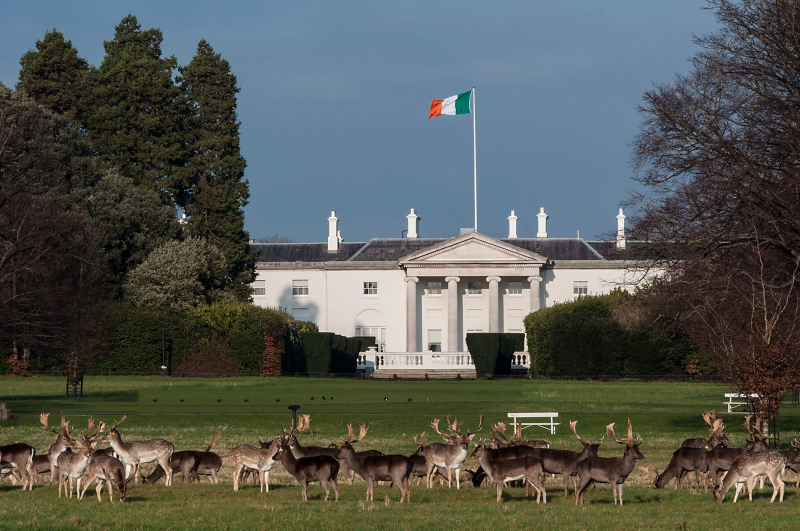 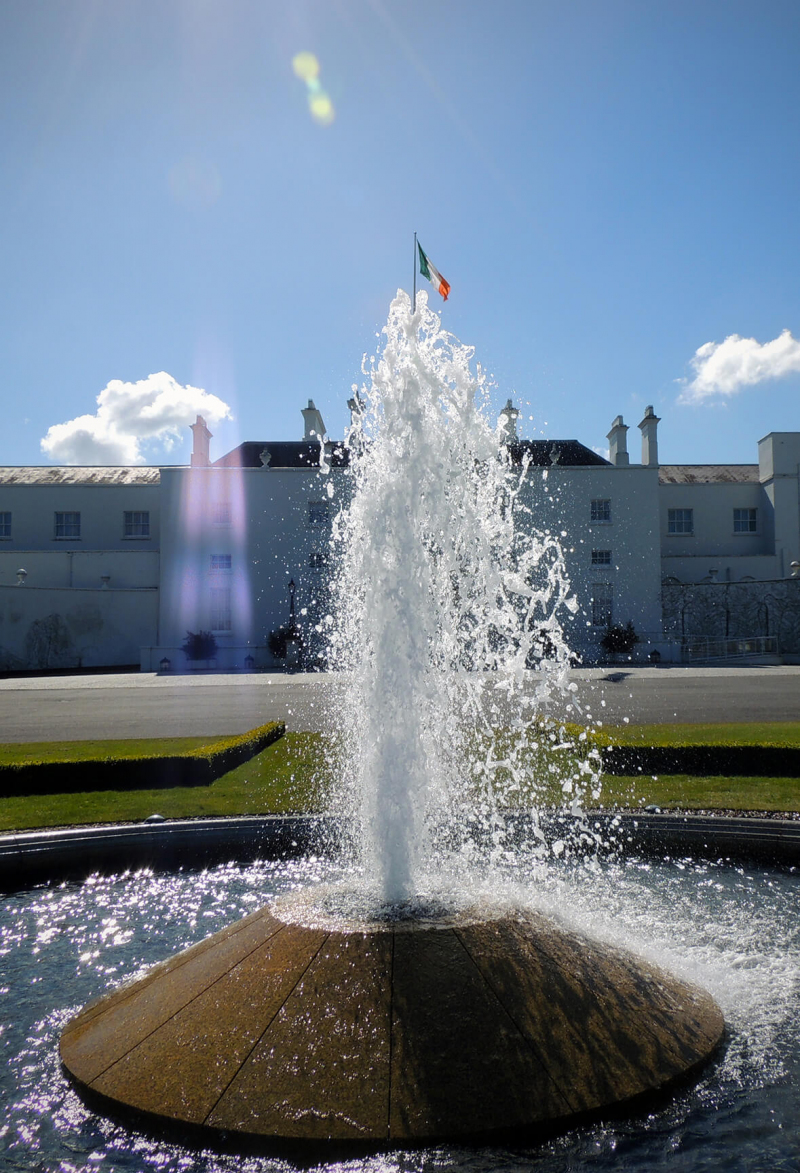 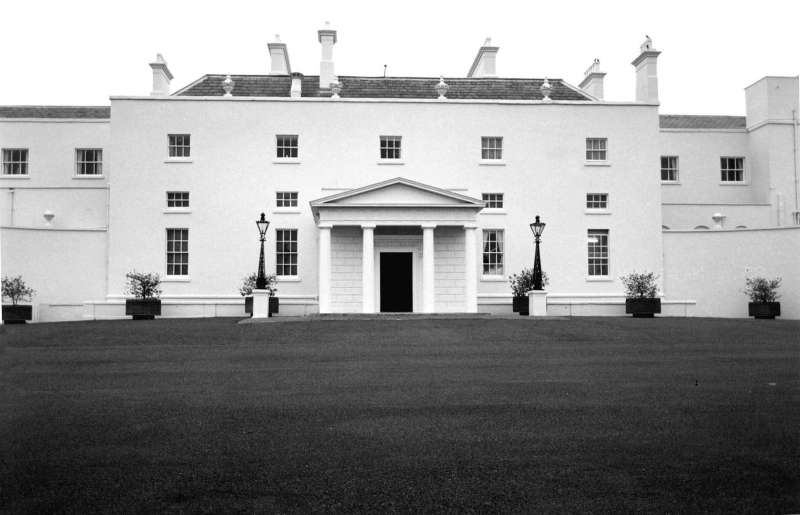 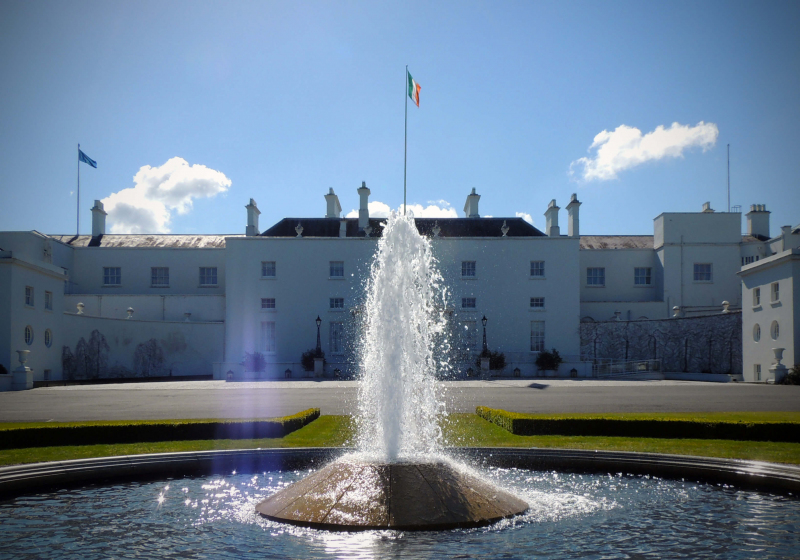