In March 2013, President and Sabina Higgins attended the inaugural mass for Pope Francis.

The Pope is the first Latin American to lead the Catholic Church.

During their meeting, President Higgins thanked the Pope for his St Patrick’s Day message so early in his pontificate and said, in Spanish: “On behalf of the Irish people who hold a special affection for the people of South America I want to wish you every success in your vision for the Church.”

The President added in Irish: “I wish you good health and success in your pontificate and its advocacy on behalf of the poor of our vulnerable planet.” 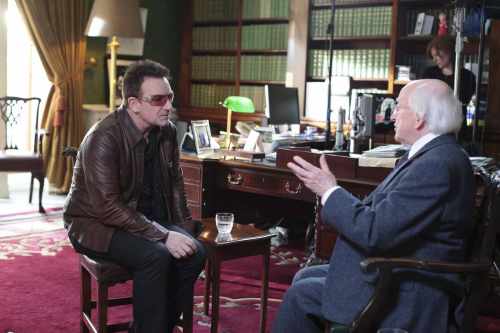 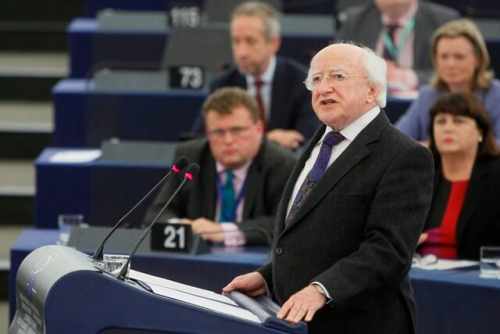