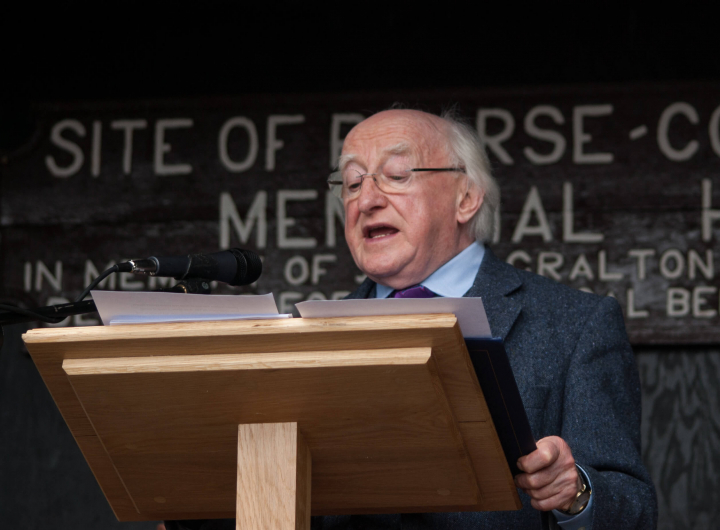 In 1933 James Gralton became the first - and only - Irish citizen to be deported from his own country by an Irish government.

Click on the Speech tab above to read the text of the President's speech. 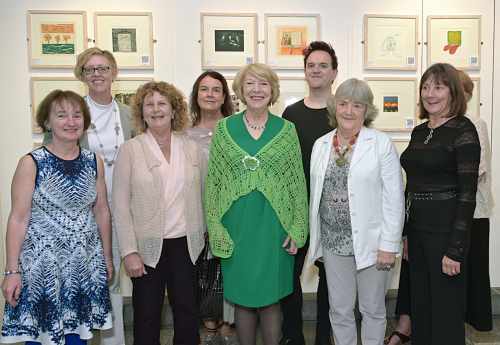 President attends the All Ireland Minor and Senior Hurling Finals