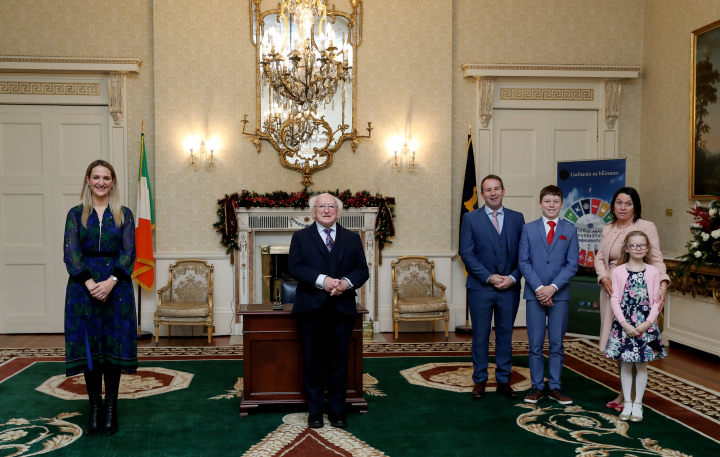 President Michael D. Higgins signed a Presidential Pardon at an event in Áras an Uachtaráin for Mr John Twiss, who was executed in Cork Prison on 9 February 1895.

In line with articles 13.6 and 13.9 of the Constitution, the pardon has been granted following a recommendation by Government, which took account of a report by Dr Niamh Howlin which found that the nature and extent of the evidence against Mr Twiss could not safely support a guilty verdict.

The ceremony was attended by the Minister for Justice, Helen McEntee TD. Also in attendance was Ms Helen O’Connor, great grandniece of Mr Twiss, and her family as well as members of the Michael O’Donohoe Memorial Project, a group based in Kerry who have raised awareness of the case and worked with the Department of Justice on the pardon process.

“The case of John Twiss has been one of long standing concern for the people of Kerry, Cork and Limerick. Even before his execution, the Fermoy Town Commissioners wrote to the Lord Lieutenant asking him to exercise his Prerogative of Mercy in a petition accompanied with 40,000 signatures, a very substantial number to collect at that time in rural Ireland. Furthermore, the Governor of Cork Prison and the Prison Chaplain both stated their belief that Twiss was innocent while the Jury in the Coroner’s Inquest stated that they believed in Mr Twiss’s innocence.

While we at this remove cannot undo what happened, we do have the power to acknowledge that what happened to John Twiss was a great wrong. I am pleased to be able to formally grant a Presidential Pardon to him today, and to at least set the record straight. I hope that my doing so will bring a sense of closure to his family following almost 127 years. I commend them for their efforts.

I would also like to commend the Michael O’Donohoe Memorial Project for their work to bring the case of John Twiss to public attention and their help in bringing the process of obtaining a pardon to fruition.”

This Presidential Pardon was only the sixth such pardon to be granted and the third posthumous pardon. It is just the second occasion on which a pardon has been granted for a case predating the establishment of the State, following the pardon which was awarded by President Higgins to Maolra Seoighe (Myles Joyce) in 2018. 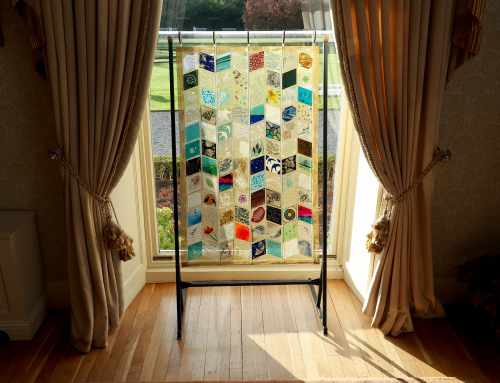 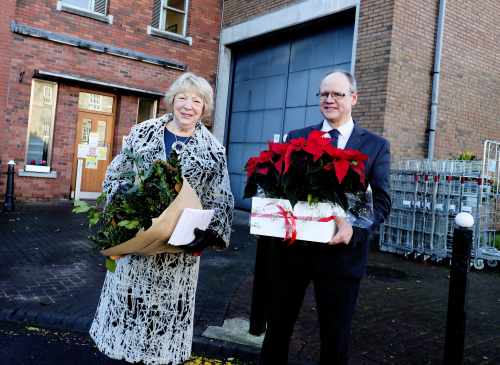