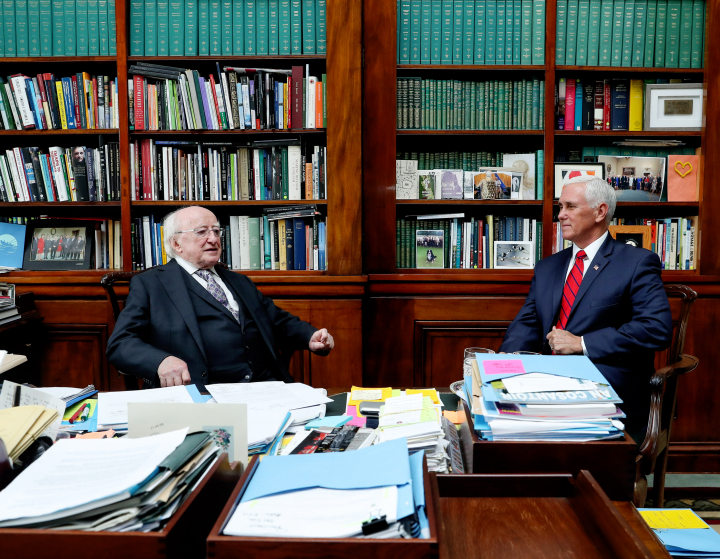 The meeting reflected on the deep bonds and enduring relations of friendship, culture and trade between Ireland and the United States and emphasised the need for continued multilateral cooperation to effectively address global and regional challenges.

President Higgins acknowledged long-standing US support for the peace process in Northern Ireland and highlighted the importance of human rights and equality legislation in resolving the conflict and promoting social change on the island of Ireland.

The President spoke of the two nations’ shared concerns about the challenges posed by Brexit and stressed the important role of multilateral cooperation in addressing complex global issues such as conflict, poverty, food insecurity and climate change.

The two leaders also discussed issues of Irish, European and current global relevance, including recent developments in the European Union.

President Higgins and the Vice President spoke of Vice President Pence’s family ties with Ireland and the important role Irish migrants have played, and continue to play, in US society. The President emphasised the importance of responding adequately and compassionately to the needs of migrants and refugees, within the framework of international migration law. 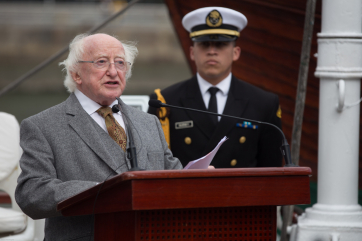 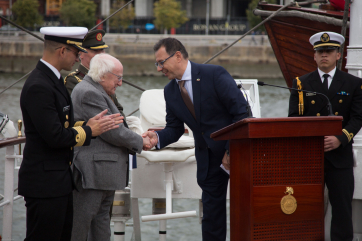 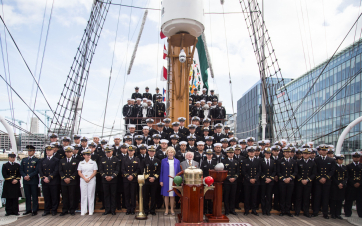