President receives the Ambassador of Australia on a Farewell Courtesy Call 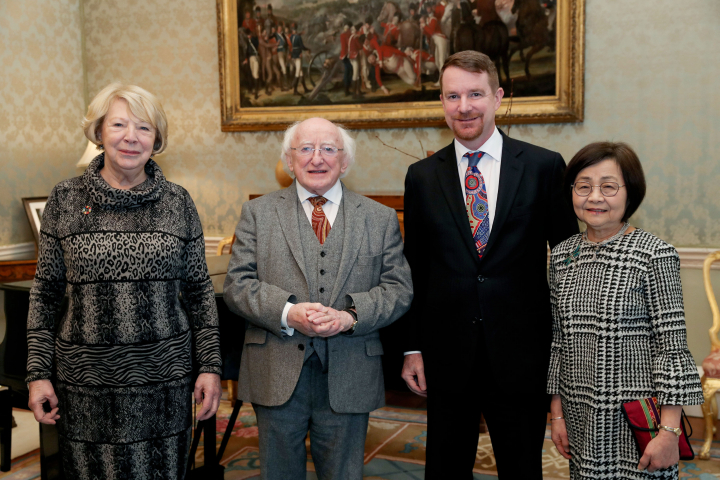 President Higgins today received H.E. Richard Andrews, Ambassador of the Commonwealth of Australia to Ireland on a farewell courtesy call at Áras an Uachtaráin.

Upon their arrival in Ireland, and before they can carry out their duties, new ambassadors must be officially welcomed by the President of Ireland. Ambassadors are officially accredited to Ireland from the moment that the President accepts their Credentials.

At the end of their term, the President invites the Ambassadors on a Courtesy Call to Áras an Uachtaráin, to thank the Ambassadors for their service, hear their experiences in Ireland and discuss the departing Ambassador’s views on issues of relevance to our bilateral relations. 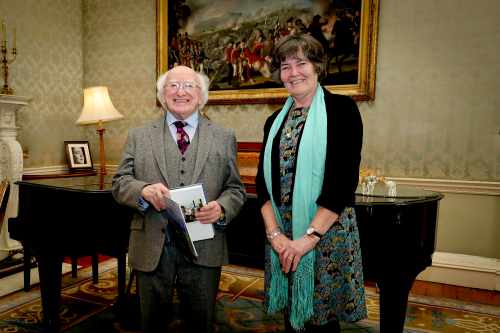 President receives Dr. Ríonach Uí Ógáin and group for a presentation of book “Life, lore and song / ‘Binneas an tSiansa’” 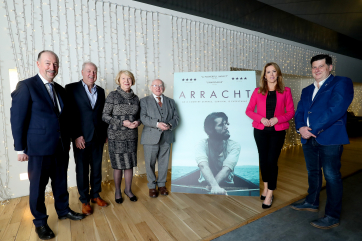 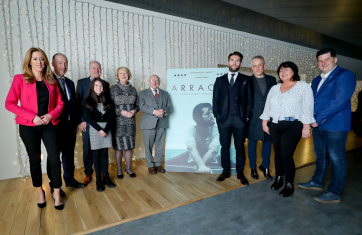 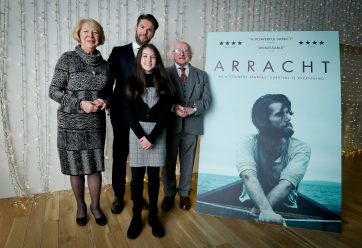