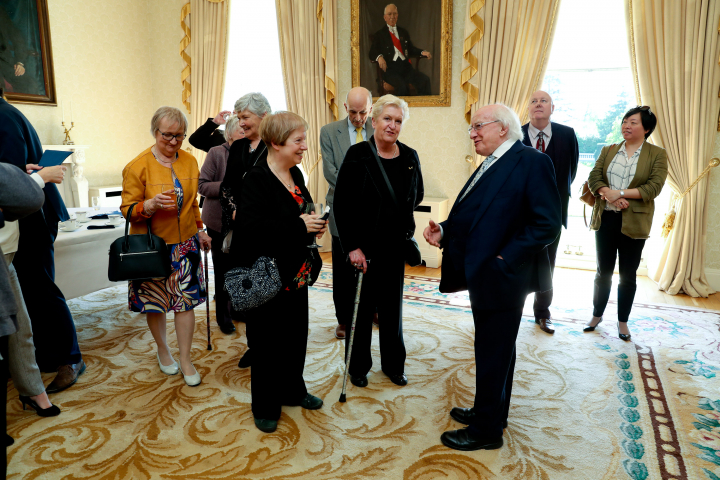 President Higgins received a group of Patrons and supporters of the National Concert Hall, an organisation of which the President is honorary Patron.

Creativity and the importance of art is a core theme to the work of President Michael D. Higgins. The President has consistently highlighted the role of art and creativity in the promotion of critical and independent thought, saying that music, drama, art, literature and film help us understand the meaning of love, or death, or war, or ambition: “The arts are central to cultural identity and to the creation of a shared future based on a common heritage.” 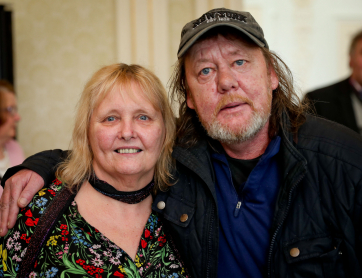 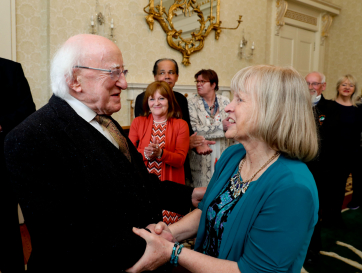 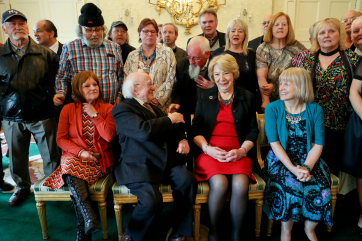 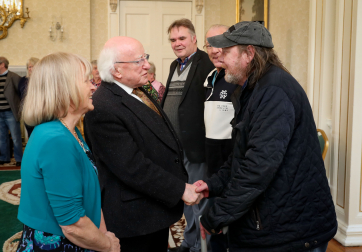 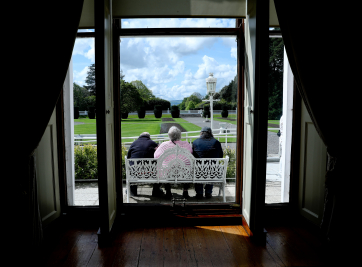 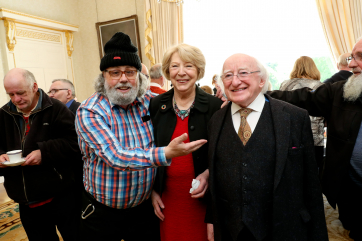 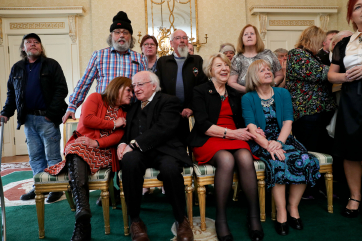 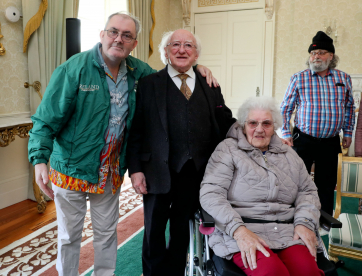 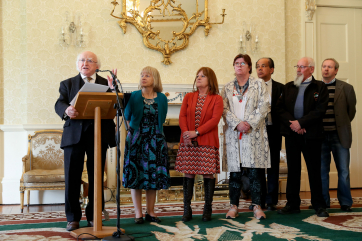 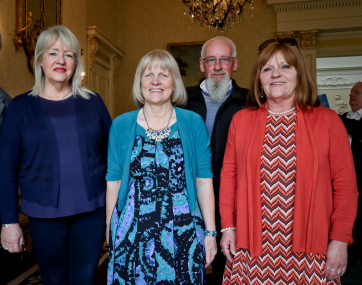 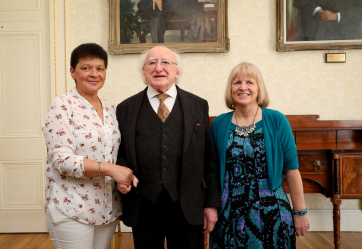 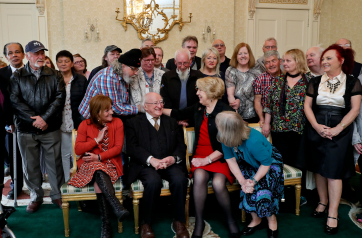 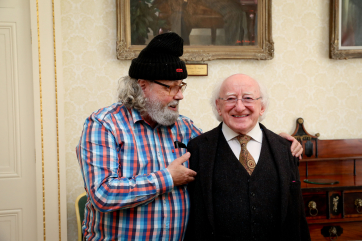 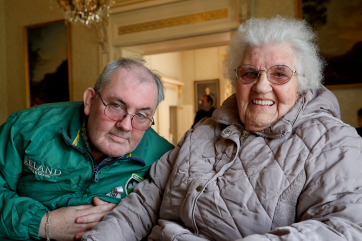 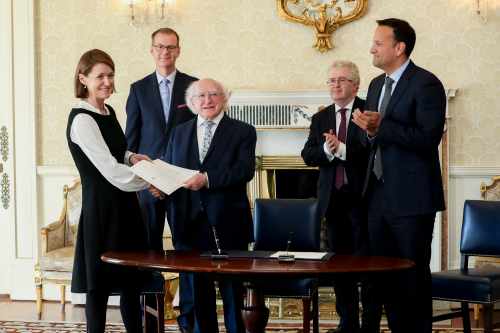