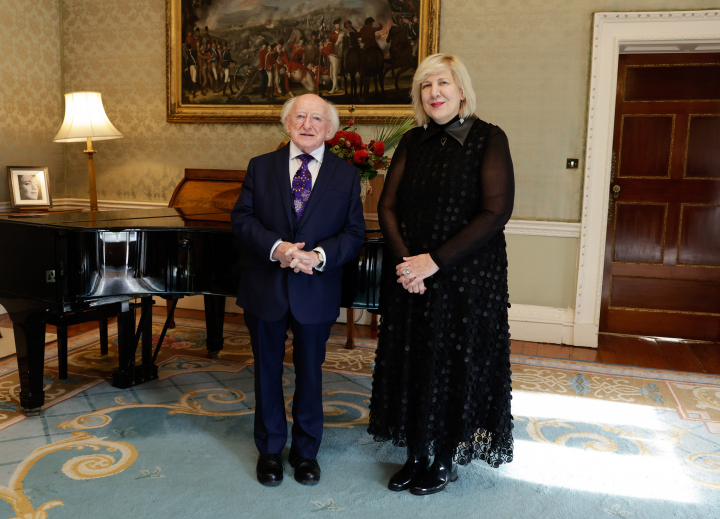 Dunja Mijatović was elected Commissioner for Human Rights in January 2018 by the Council of Europe Parliamentary Assembly and took up her position on 1 April 2018.

She served from 2010 to 2017 as the Organization for Security and Co-operation in Europe (OSCE) Representative on Freedom of the Media.

In her role, Ms. Mijatović provides advice and raises awareness of human rights issues through the publication of thematic documents and the organisation of events and workshops, as well as visiting member states to help raise standards of human rights protection.

Ms. Mijatović was accompanied by her chief of staff, Claudia Lam; the President of Homo Faber, Ms Anna Dąbrowska; Associate Director of the Europe and Central Asia Division of Human Rights Watch, Ms Tanya Lokshina; and the executive director of the Centre for Civil Liberties, Ms Oleksandra Romantsova.

President Higgins previously met Commissioner Mijatović at Áras an Uachtaráin for a courtesy call in May 2019. At that meeting, they discussed the importance of a rights-based approach to global policy making. 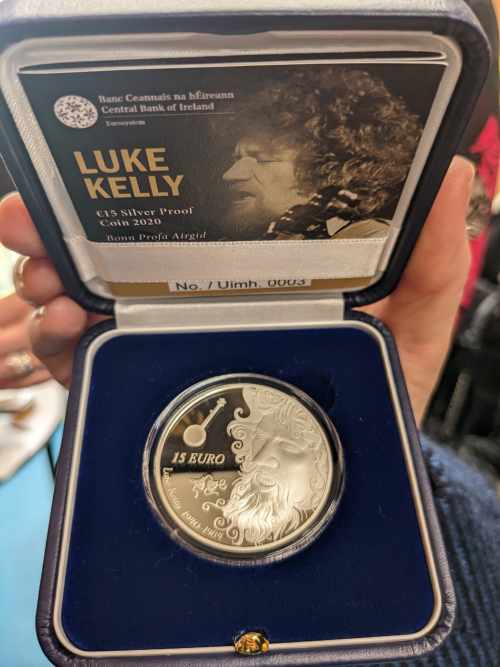 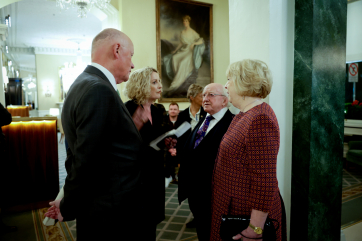 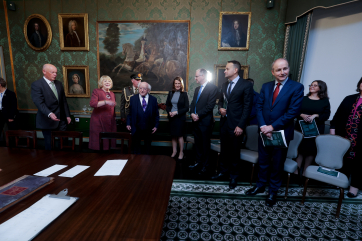 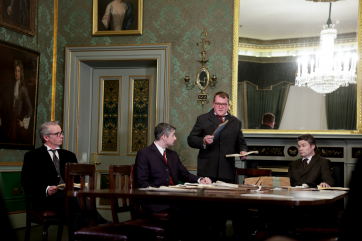 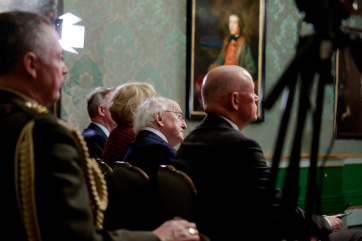 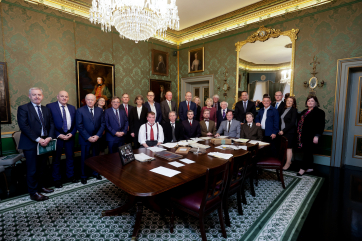 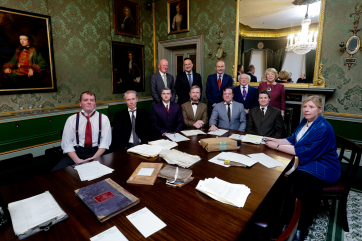