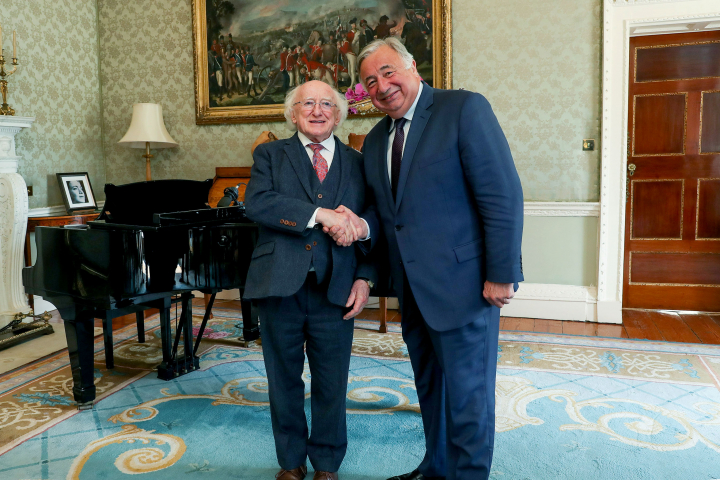 Mr. Larcher is leading a delegation of 16 French Senators visiting Ireland to commemorate the 50th anniversary of the visit of former French President Charles de Gaulle in 1969. General de Gaulle’s 6-week visit to Ireland took place less than two weeks after his resignation, which was prompted by the result of a referendum on political reform, including a reform of the French Senate. 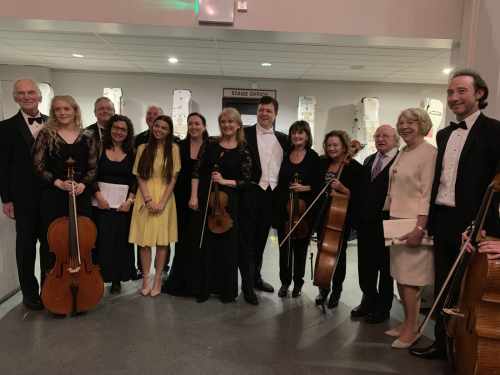 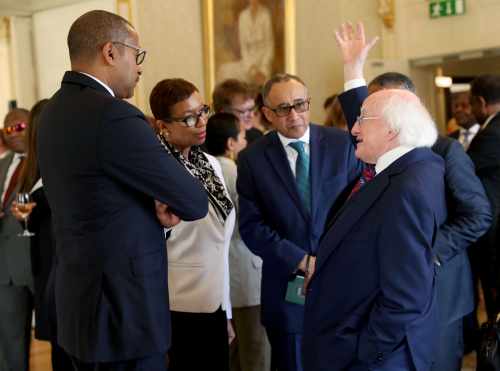