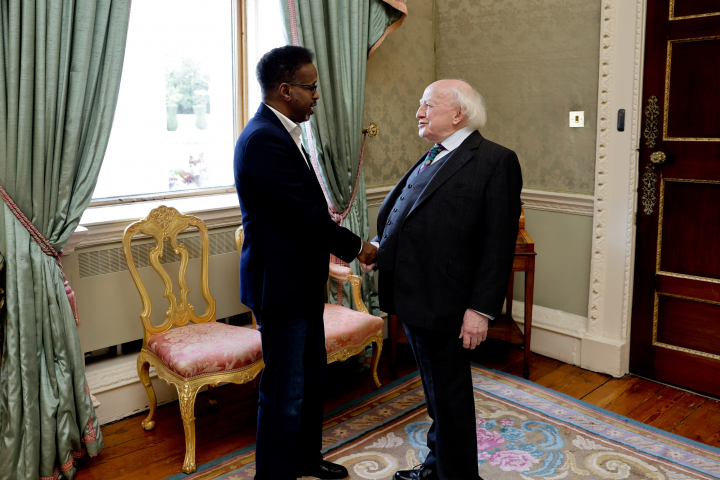 The President previously met with Abdi-Rashid 30 years ago in 1992 in Somalia, during the famine of that year, and today the President received an update from him as Somalia faces the grave threat of a third famine in thirty years.

In a statement, the President said:

“On this, World Humanitarian Day, it is essential that we reflect upon the need to address the structural features of global food insecurity, including the vulnerabilities that flow from a dependence on staple foods over which local populations have no control of the supply, the distribution or the price.

Today in the Horn of Africa we are once again facing the threat of catastrophic famine with over 7 million people in Somalia alone, including 1.5 million children, at serious risk. In 1992 and again in 2011, the world said 'never again' could a famine be allowed to occur in Somalia, yet once again we are facing a grave crisis. As well as immediate support to face off this disaster, structural action is essential if we are to escape from the growing threat of repeated famine, hunger and malnutrition.

On World Humanitarian Day we recognise the essential contribution made by so many people from Ireland and across the world in addressing these crises both today and consistently over the years.

While responding to humanitarian needs, it is also of the greatest importance that the structural failures that are affecting global food supply are addressed, including speculation in food as a commodity.

Ireland is offering support through Irish Aid, the United Nations agencies and the NGOs responding to famine and malnutrition. It is essential however that the strongest economies in the world play their role in addressing rather than deepening the threat of famine, displacement, malnutrition and global poverty through the prioritisation of human need rather than some of the strongest powers in the world reverting to an increased militarisation of our planet." 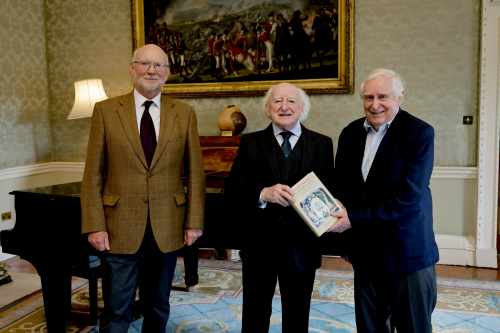 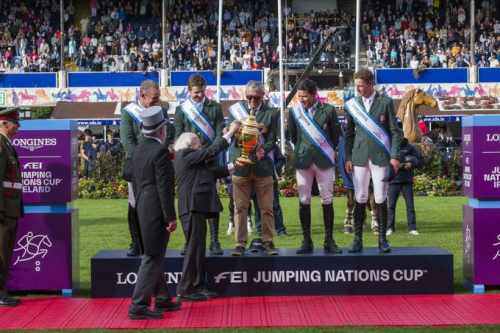