President receives Baroness May Blood and Mr. Paul Caskey from the Integrated Education Fund on a courtesy call 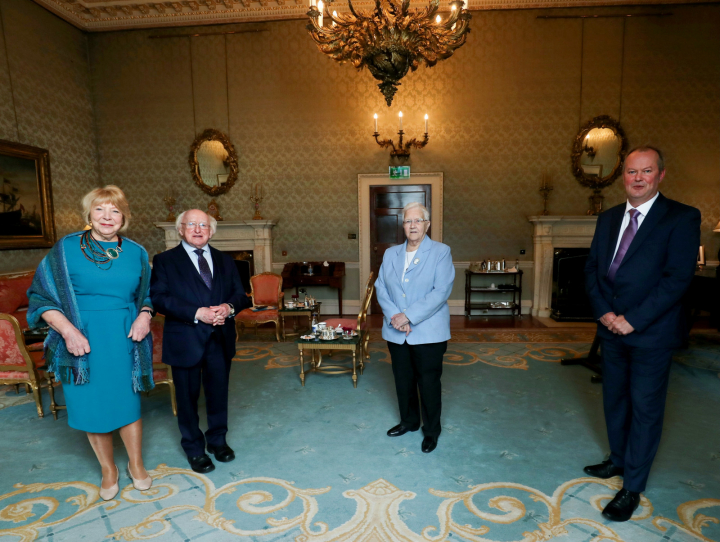 Baroness Blood, a former grassroots community worker, became the first woman from Northern Ireland to be given a life peerage in the British House of Lords. Since 2002 she has been Campaign Chair of the Integrated Education Fund, an organisation supporting schools using a cross-sectoral approach to education in Northern Ireland.

Following the meeting, the President issued a statement. You can read the statement here.

President Higgins has made literacy and education one of the key themes of his Presidency.
To find out more about the President's approach, click here. 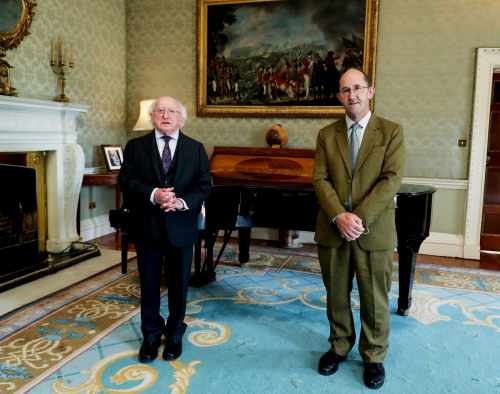 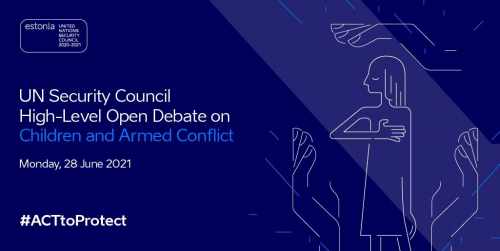