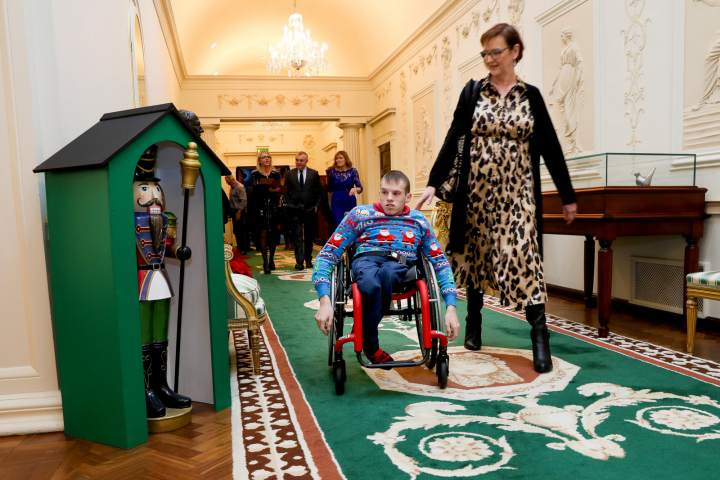 President Higgins welcomed a group of children and young adults from Chernobyl to Áras an Uachtaráin.

The visit to the home of the President took place less than 24 hours after the group will have arrived into Dublin Airport for a health-boosting Rest and Recuperation visit with the Chernobyl Children International charity.

President Higgins was the first world leader to offer his support to the ‘United Nations Chernobyl Disaster Remembrance Day’, which was initiated following Adi Roche’s address to the United Nations General Assembly on the 30th Anniversary of the Chernobyl accident in 2016.

In a letter of support for the inaugural commemoration, President Higgins stated that “Adi Roche’s Chernobyl Children International has become a world leader in supporting and advocating for the children who were affected by the Chernobyl disaster across the stricken regions.” 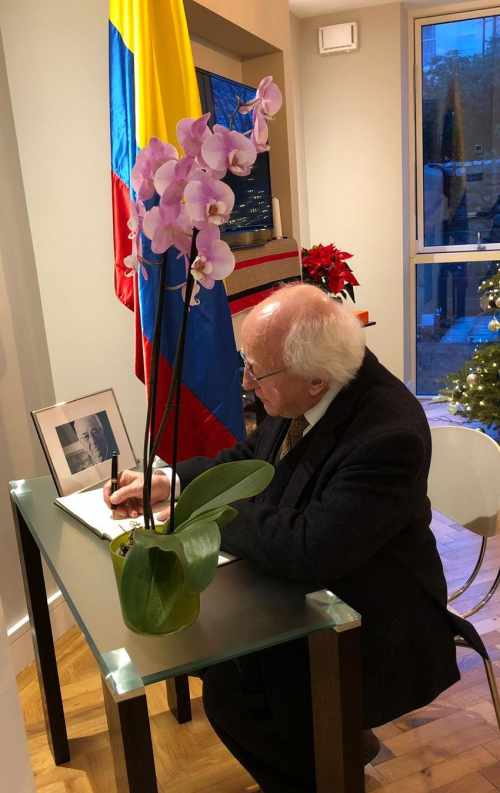 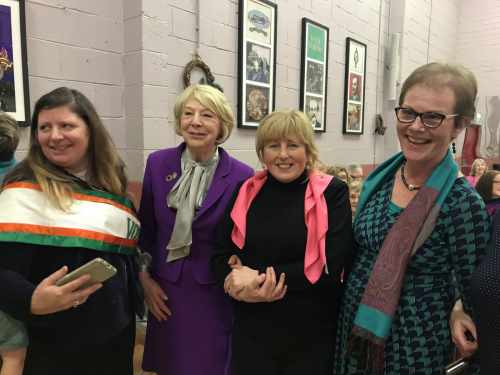