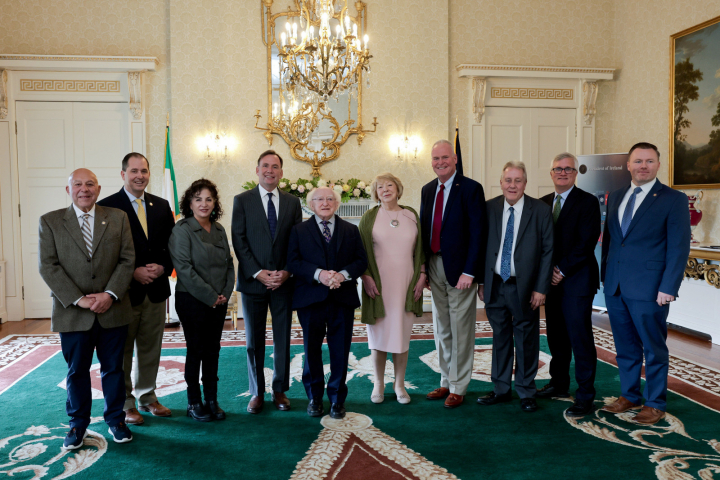 A delegation from the American-Irish Legislators Society of New York (AILS) visited Áras an Uachtaráin, led by New York State Assembly member Michael Cusick. Mr Cusick, who is President of the AILS, was joined by six members of New York State Government and former New York City Councilmember Danny Dromm. This was Mr Cusick’s fourth and final time leading a delegation on a trip to Ireland as President of AILS, as he will be retiring from state office at the end of his term in January 2023. 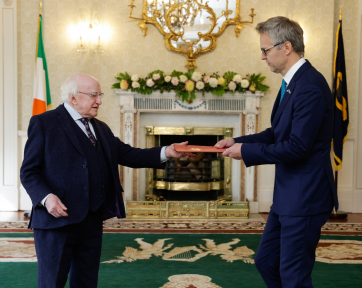 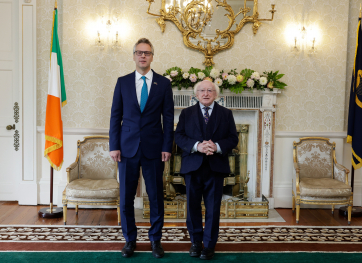 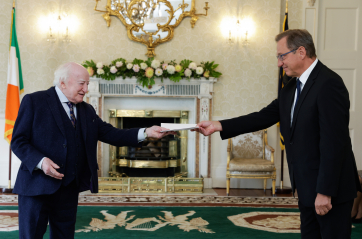 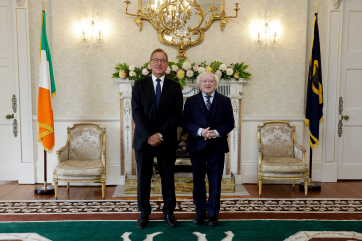 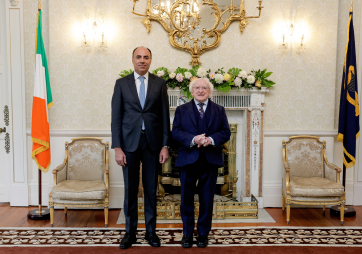 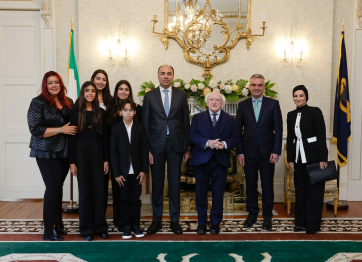 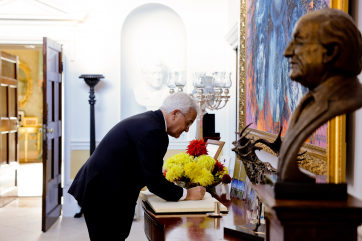 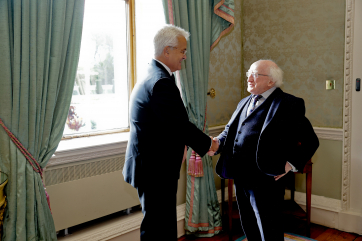 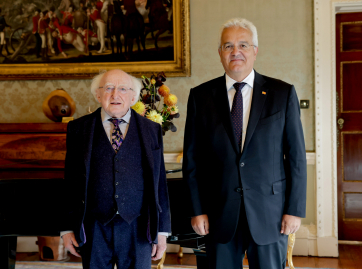