President presents the Distinguished Service Awards for the Irish Abroad 2018 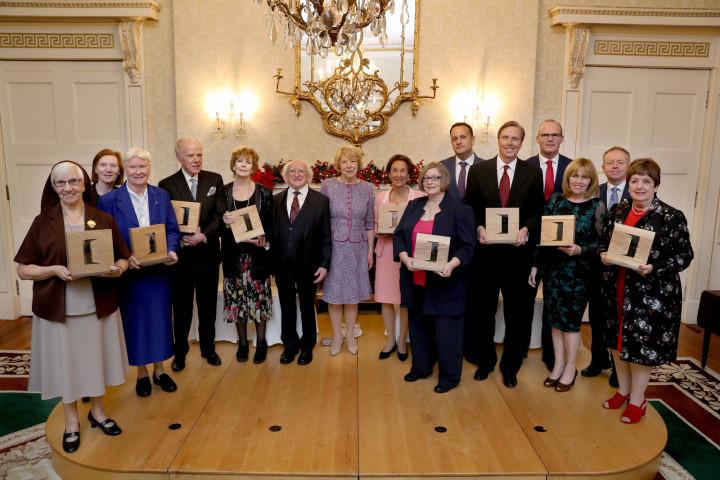 The Awards were created in 2011, as a means to recognise the contribution of members of the Irish diaspora, and the first awards were presented by President Michael D. Higgins in 2012. Over the last six years, the President has presented the Awards to 61 remarkable recipients, who had been nominated by members of the public and by Irish diplomats. 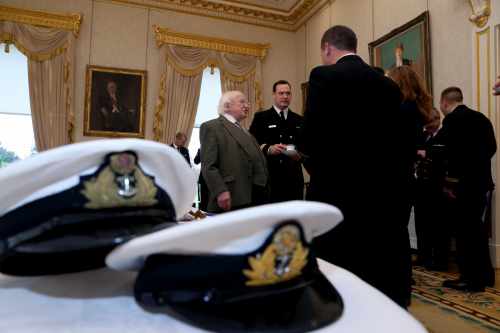 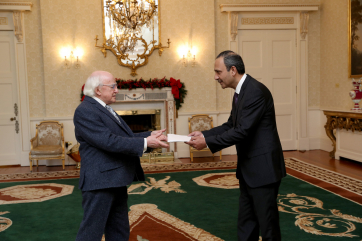 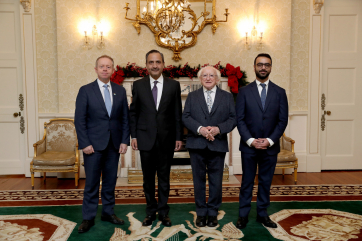 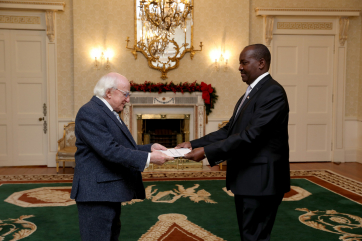 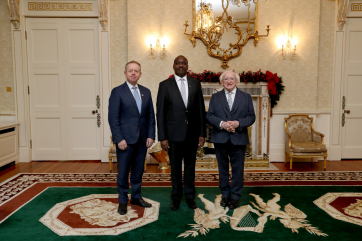 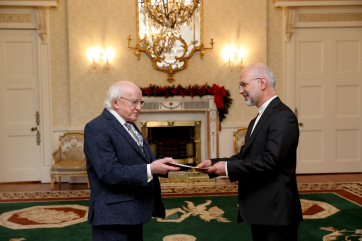 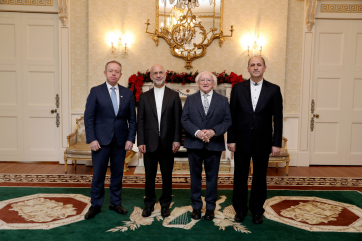