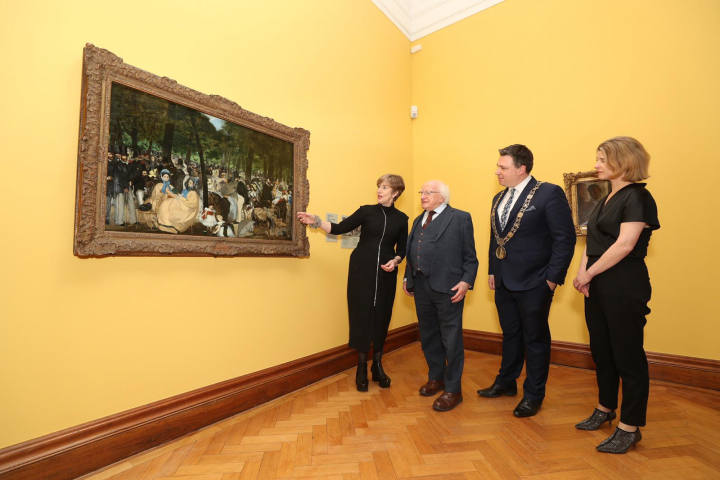 In his speech, President Higgins pointed out that The Hugh Lane Gallery was the first known public gallery for modern art in the world and today stands as a testament to the generous vision of Hugh Lane.

Click on the Speech tab to read the President's address. 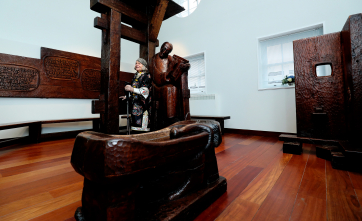 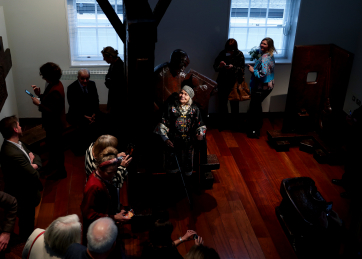 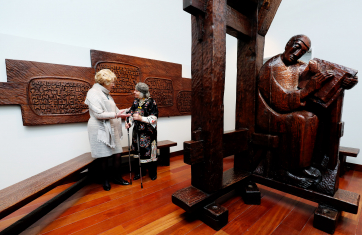 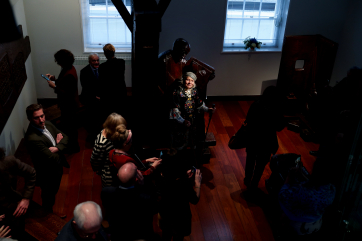 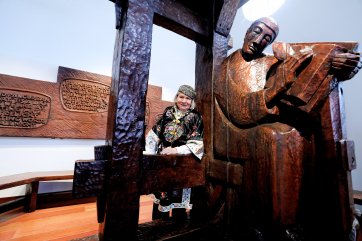 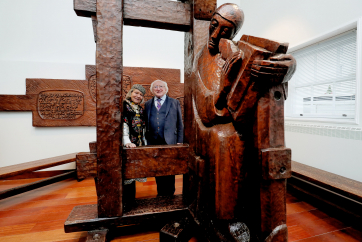 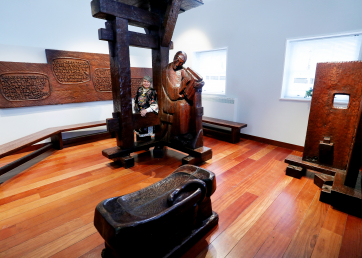 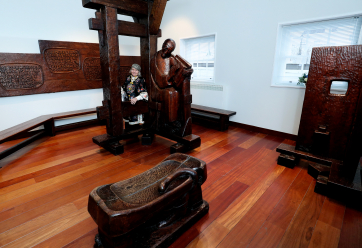 President hosts reception to mark the installation of Pangur Bán, a sculpture by Imogen Stuart, at Áras an Uachtaráin