Speech on the occasion of National Breastfeeding Week

Encouraging parents, public decision-makers, giving information, supporting the practice in every way, speaking of the benefits of breastfeeding deserves the support of us all.

Reflecting on the stress laid on ‘integrated’ thinking in relation to food at the recent Summit of the United Nations, the importance of food – its provision, its storage, its distribution, nutrition and stunting – I was struck by how ‘exceptional’ the contribution from the Spokesperson for El Salvador was. Her emphasis on the importance of breastfeeding stood out as exceptional in its appearing to be the statement of something obvious, basic and convincing. Yet, it was so different to the more quantitative speeches. I have since then given much further thought to that session at the UN at which I spoke. Yes, on reflection, perhaps that speech could be regarded as the most important, most obvious contribution of all.

All of us who participated at any level in the session should ask, what is it that is stopping governments and policymakers from seeing that recovering and promoting breastfeeding could make one of the greatest, perhaps the greatest, contribution to children’s health, nutrition, development? Why can governments not see that beyond the direct benefit to the health of children and mothers, which is the most important aspect, there is the possibility of avoiding the spending of billions on later health issues that could have been avoided had breastfeeding been recognised as the sustainable approach, as a right, and as a promoted health policy.

I believe that breastfeeding should be a central part of the food strategy discussion at global level. The Salvadorian speaker at the session of the UN as part of the Food Security Statement had chosen her topic well.

Why did it sound exceptional? The truth is that there is a reluctance in assumed conditions of modernity to engage with those factors in history that, as a part of the dominating practice of colonisation and in suggested ‘civilisation’ as representing a universal system, breastfeeding was seen as perhaps the practice of ‘backward’ people. Then, too, presenting its replacement as modernity was easier, as the commodification of child feeding was getting under way.

There is the fact that some largely unaccountable corporations with vast resources of finance for lobbying, and abuse of advertising, are active in defending what they see as a significant and growing market, one that they see as limitless. Unable to demolish the science and research that shows that breast-feed is best, they seek to confuse with advertisements that speak of ‘follow-on’ products that are in reality contradictory to what breastfeeding principles envisage or stand for.

The background, as to what is the cultural setting, too, is often challenging for those who wish to breastfeed. Then, too, there are cultures that have been twisted to seeing a mother breastfeeding her baby as not only a breach of social norms, but as also presenting backward or dated in some way, discomfiting to others. Such ill-informed cultural attitudes are favourable for an atmosphere, then, of promoting heavily marketed, and perhaps even damaging, products that are suggested then as an inevitable part of modern living child rearing.

Such capitulation in policy terms often includes a reluctance to regulate or challenge what follows false, damaging, misleading, advertisements. All of this is an indication of how powerful the global corporations are; those who are responsible for such breaches.

There are thus many aspects of society in conditions of commodification that combine; ones of neglected historical analysis on colonisation, all of the abuses associated with economic greed, issues of institutional compliance that has resulted in failure to act, issues of tacit collusion, all of which stand behind that ‘exceptionalism’ that to which I refer - of my feeling of breastfeeding being neglected as a topic considered appropriate for discussion at even a Summit of the United Nations on Food.

For all of these reasons, and many, many more I want now to offer my fullest support to all those who are organising National Breastfeeding Week 2021.

I so admire the grit and courage of those who have sought to draw public attention to what we are missing with our own very low national figures, in comparative terms.

Restoring, respecting, encouraging, privileging breastfeeding, belongs as a topic in national and international policy, in our development and poverty elimination policies, and in our health strategies. It is a basic component of sustainability. It makes sense – even in the economics of public health.

I believe that we must act, examine, at national and international level, how we are enforcing our advertising standards controls, how we are dealing with institutional practices, what information we are circulating, and how we are to best confront and undo the repressions that see the most natural practice in the world as discomfiting or upsetting, or inconvenient.

Encouraging parents, public decision-makers, giving information, supporting the practice in every way, speaking of the benefits of breastfeeding deserves the support of us all. I send my best wishes to all involved. May you be overwhelmed with support and may your efforts be without borders. 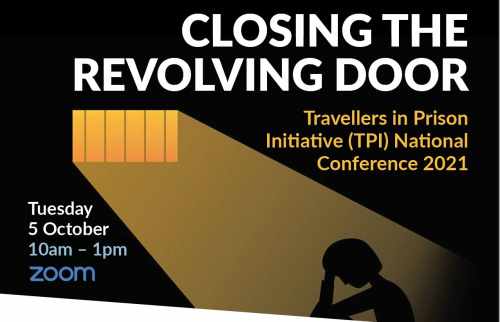 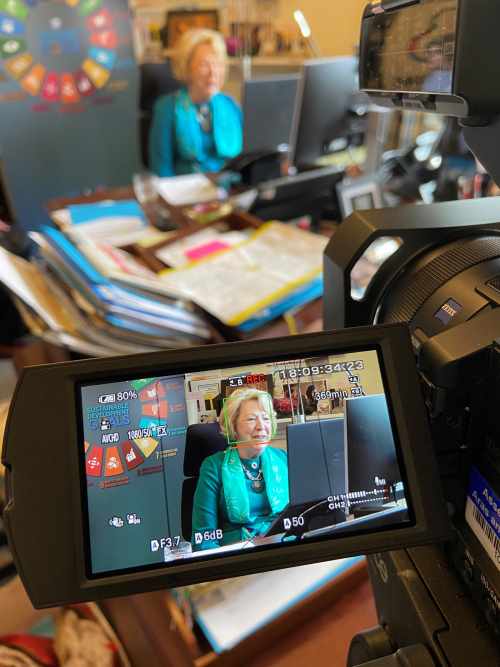