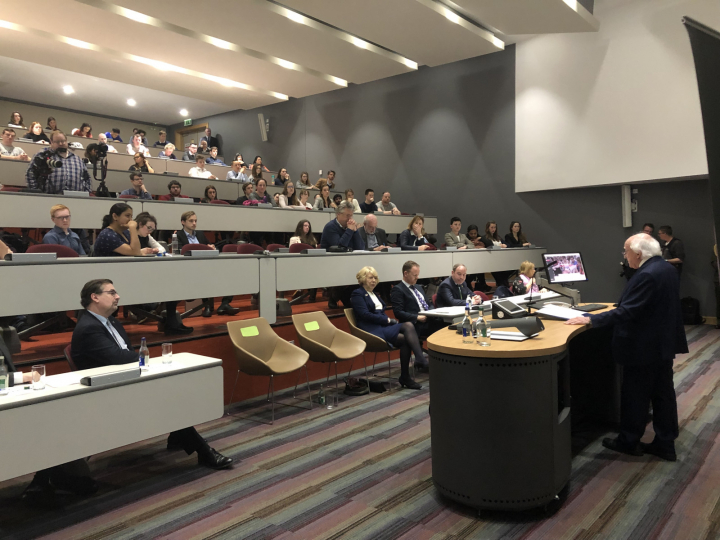 The role of the Centre is to promote understanding of the new political and economic realities of the European Union, and to widely disseminate the fruits of research to a wider audience.

To read the President's speech, click on the tabs above.

At the launch President Higgins added to a series of speeches on the future of the European Union. In those speeches, the President has suggested that the EU’s founding principles represent “the triumph of idealism over cynicism” and that such principles merit active defence at a time that they are threatened by “increasing inequalities in income, wealth, power and opportunities.”

The President has stated that a wide and comprehensive debate is needed and that the Union’s smaller states must make their voices heard and take a leading role in deciding the future of the Union.

Some of the President’s recent speeches on this topic are: 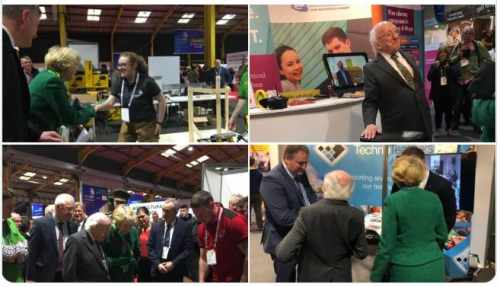 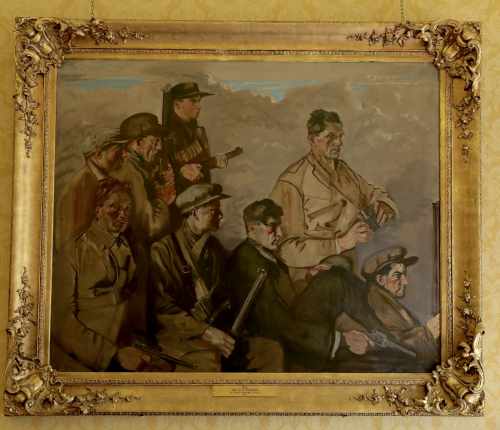