President Michael D. Higgins hosted a reception at Áras an Uachtaráin to mark the centenary of the calling of the first women to the Bar in Ireland.

To mark the centenary, President Higgins welcomed a number of prominent women who have served in the Law in Ireland to Áras an Uachtaráin, including the President of the High Court, Ms Justice Mary Irvine; the President of the Circuit Court, Judge Patricia Ryan; retired Judge of the Supreme Court Ms. Justice Fidelma Macken’; the first female Attorney General and Judge of the Court of Appeal, Ms Justice Máire Whelan; and the Chair of the Council of the Bar of Ireland, Ms Maura McNally S.C.. 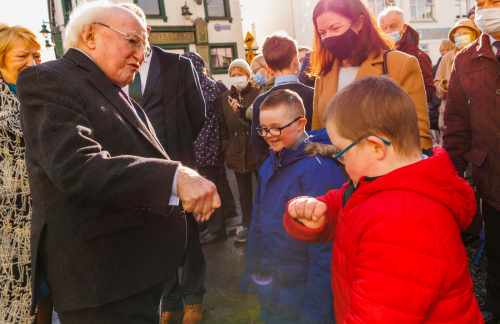 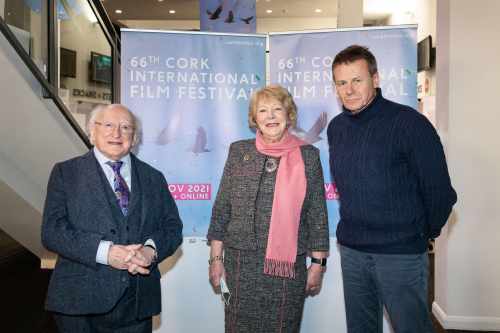