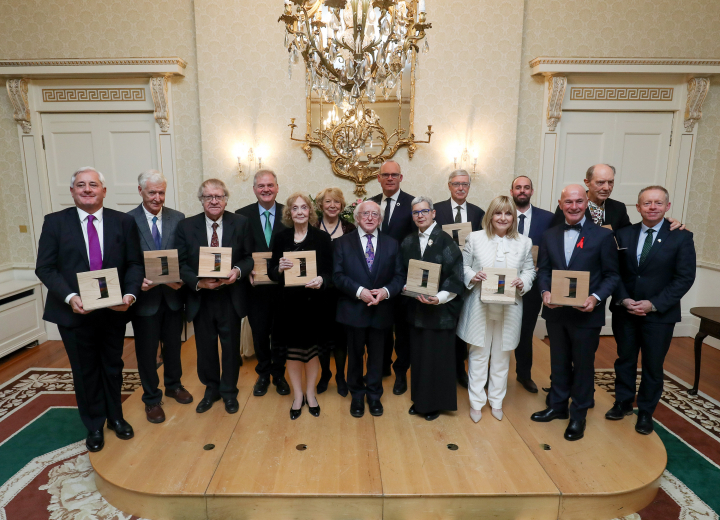 The Awards were created in 2011, as a means to recognise the contribution of members of the Irish diaspora, and the first awards were presented by President Michael D. Higgins in 2012. 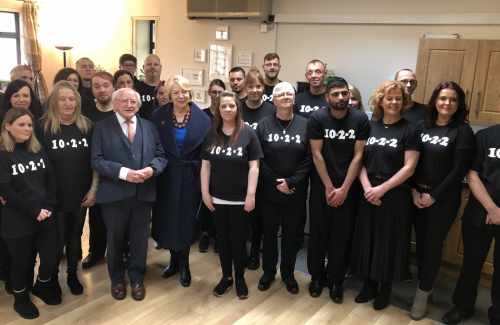