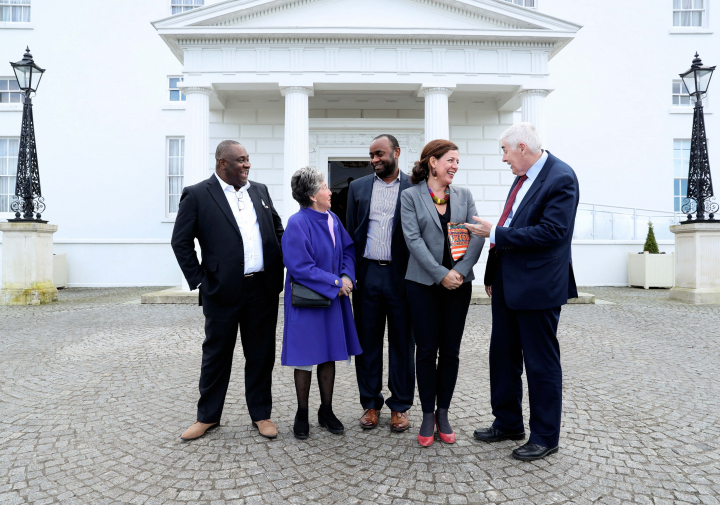 The President hosted a reception marking the 50th anniversary of Concern.

Concern was founded by John and Kay O’Loughlin-Kennedy in 1968, as a response to the famine in the Nigerian province of Biafra. From the resulting "Send One Ship" action, the organisation has grown into a major NGO working in over 50 countries around the world.

President Higgins has met with Concern staff on a large number of occasions, including international summit meetings on the Sustainable Development Goals and humanitarian aid. In January 2014, Concern presented President Higgins with the  Fr. Aengus Finucane Award for Services to Humanity. In 2017, President Higgins paid tribute to one of Concern's co-founders, Fr. Jack Finucane. You can read the President's words here.

Click on the Video, Audio or Speech tabs above to find out more about the President's speech. 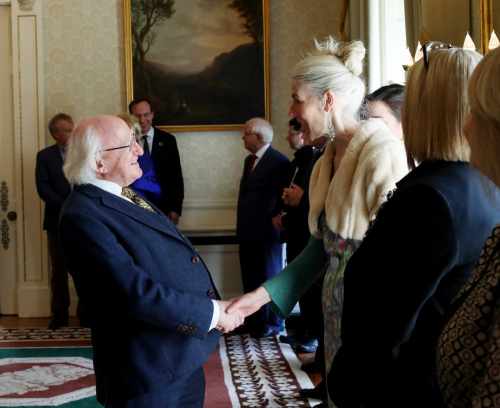 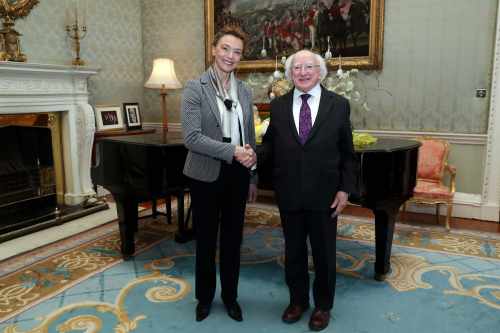