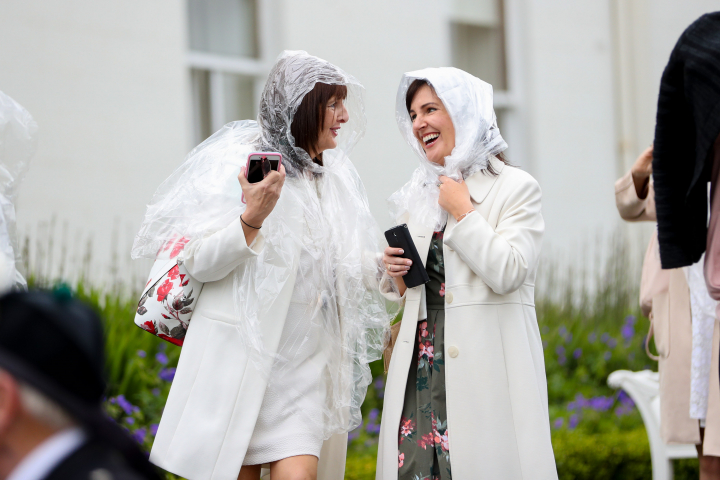 The first Garden Party of 2019, on 5 June, celebrated the centenary of the first sitting of Dáil Éireann.

Throughout his Presidency, President Michael D. Higgins has organised themed Garden Parties to celebrate the work of people and organisations working to promote a fairer, more inclusive and creative Ireland. The themes for the Garden Parties reflect the themes that President Higgins has chosen for his second term, including citizen action, democratic participation and sustainable development.

Throughout the President’s first term President Higgins led many significant commemorations during the 1912-1916 period.  By hosting this event ‘Dáil 100’ the President will pay tribute to those who had the courage to undertake the act of national self-determination that was the creation of the Dáil as we celebrate the successes and potential of our democracy. 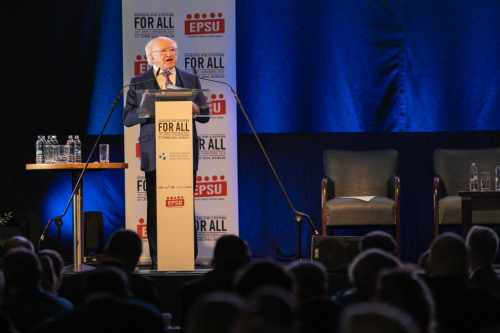 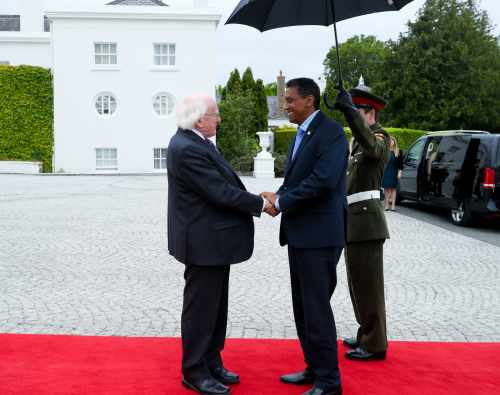