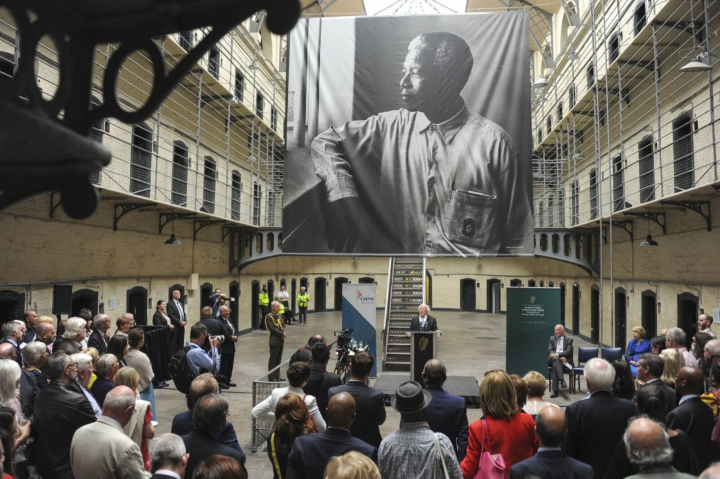 On 12 July President Higgins opened the Nelson Mandela exhibition in Kilmainham Gaol in Dublin, to commemorate the 100th anniversary of the birth of Nelson Mandela and 25 years of diplomatic relations between Ireland and South Africa.

The exhibition, which opened in Ireland as a result of President Higgins’ visit to the Apartheid Museum in 2014, highlights the strength and breadth of Ireland’s relationship with South Africa, from Ireland’s support for the anti-apartheid movement, through to the vibrant and multifaceted partnership which exists between Ireland and South Africa today.

You can read, or listen to, the President's speech by clicking on the Speech and Audio tabs above. 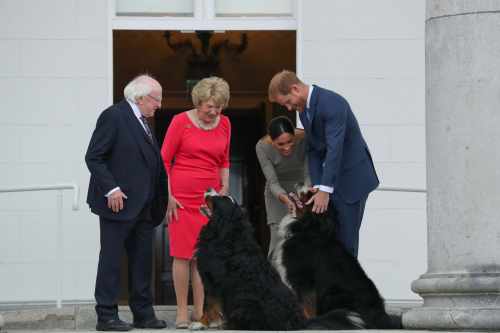 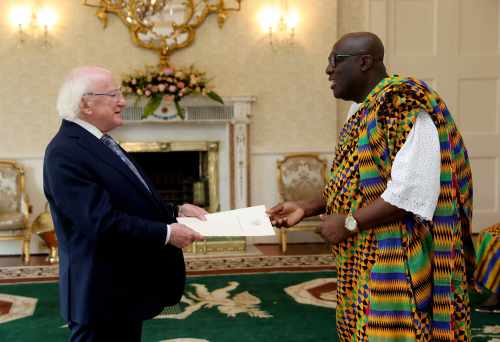