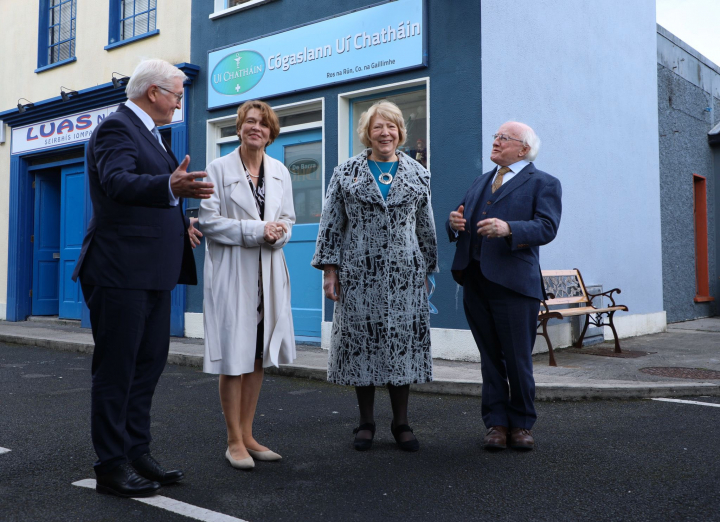 President and Sabina Higgins joined the President of the Federal Republic of Germany Frank-Walter Steinmeier and his wife Elke Büdenbender on a visit to the set of Ros na Rún in Spiddal, Co. Galway. The Presidents received a tour of the set and viewed a short acting performance as well as receiving presentations from Údarás na Gaeltachta and TG4. The weekend marked TG4’s 25th anniversary, having launched on 31 October 1996. 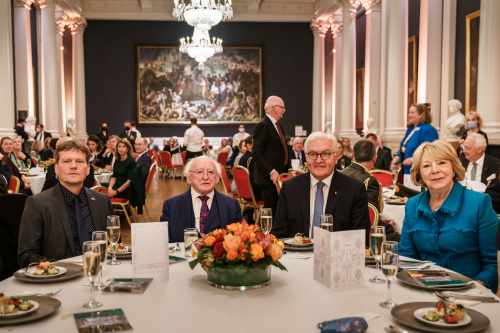 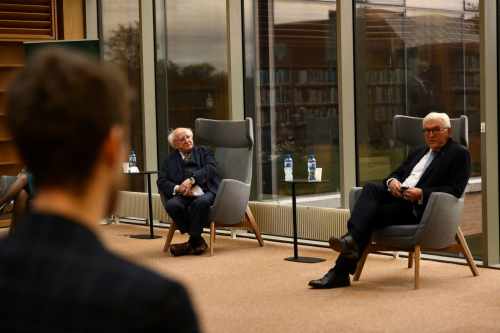