President has a private audience with Pope Francis 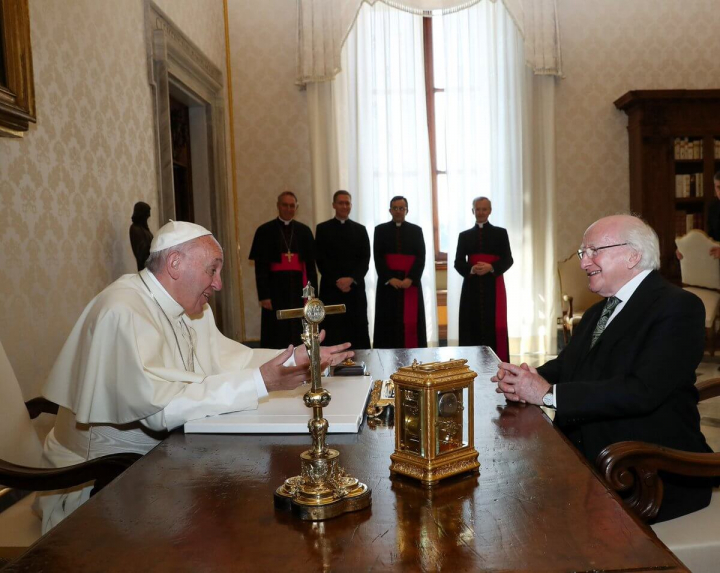 During their meeting, President Higgins and His Holiness Pope Francis discussed a wide range of issues of mutual concern, including migration; climate change; sustainable development; the failure to prevent ever increasing threats of conflict; global poverty; and the need to achieve social cohesion, values of solidarity and global responsibility in forthcoming discussions on the future of Europe.

The President and Pope Francis spoke of their shared conviction that new connections between ethics, economy and ecology must be at the core of all work of social and intellectual reconstruction in this new century. They also agreed that there can be no resolution to the issues we face without an engaged alternative to what the Pope has referred to as ‘the globalisation of indifference’.

The President and Pope Francis agreed on the need for the sense of urgency that attaches to present challenges to be recognised in the agendas of meetings such as the upcoming G7 meeting in Taormina, and acceptance of the need to craft new and effective responses to global challenges. In particular, they agreed on the need to turn commitments on which the public had placed their trust into outcomes and action.

The President was informed of and welcomed the appointment of Archbishop Okolo as Papal Nuncio to Ireland. 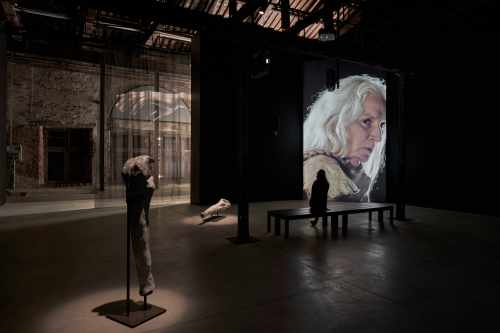 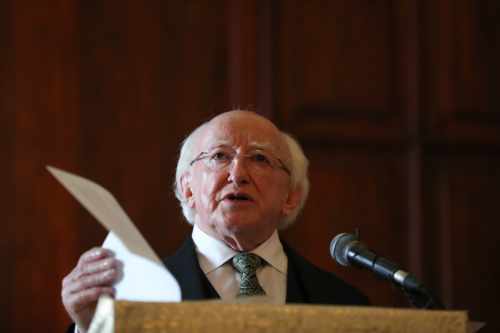 President addresses members of the Vatican Irish community, in the Pontifical Irish College