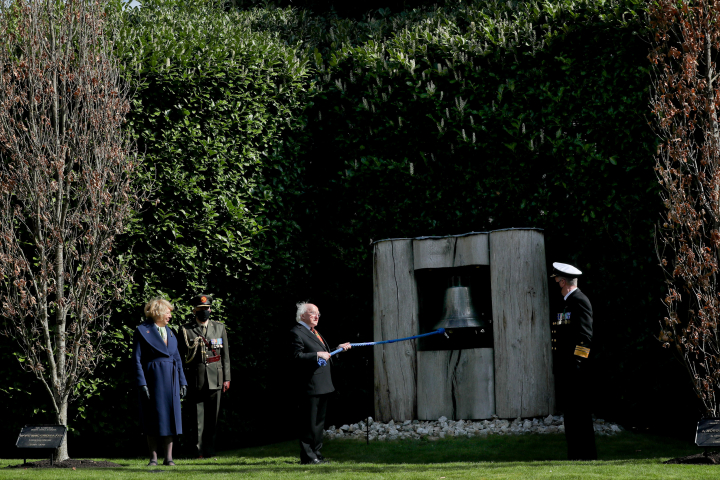 The commemoration, which was broadcast by RTÉ, began with a ceremonial ringing by President Higgins of the Peace Bell at Áras an Uachtaráin, followed by a prayer and a reading of the Proclamation from the GPO in Dublin’s O’Connell Street.

President Higgins then laid a wreath at a group of 16 birch trees that were planted by the President and Sabina Higgins in 2019, to give effect to a 1919 resolution by the first Dáil Éireann recommending that 16 memorial trees be planted in memory of those executed in 1916.

The laying of the wreath was followed by a minute’s silence, commemorating those who died in the Easter Rising.

The ceremony is an annual State commemoration, and also part of the President’s work on “ethical commemoration”, in which President Higgins has underlined the importance of acknowledging different, at times conflicting, interpretations of the past. 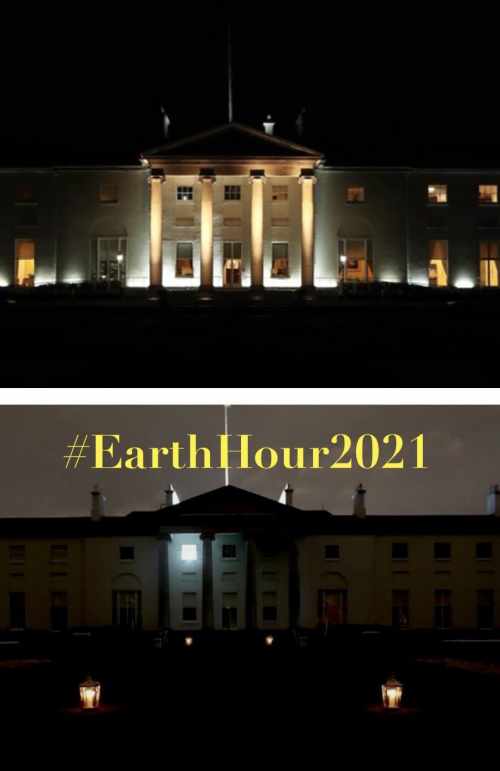 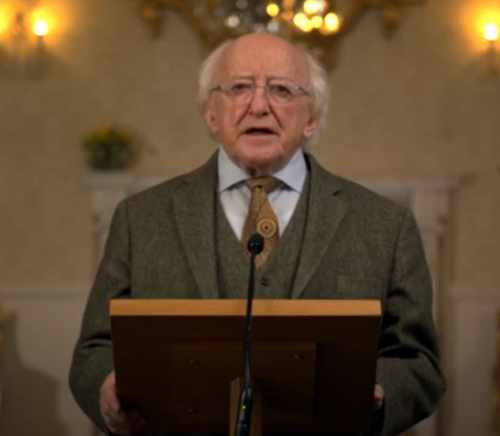