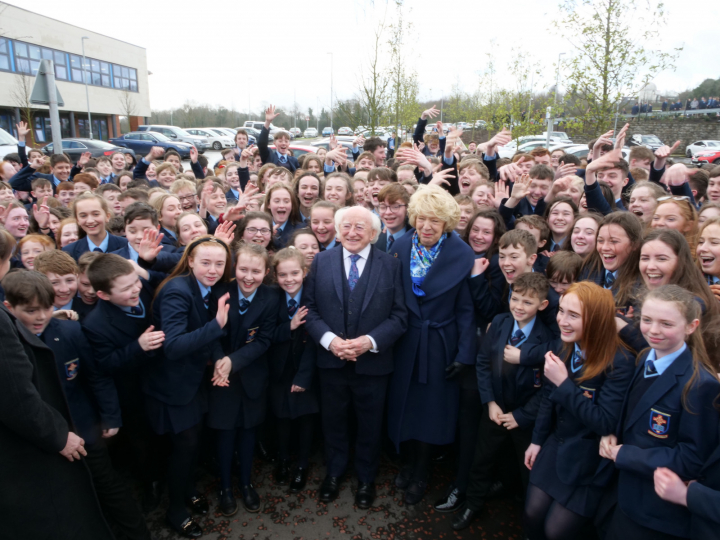 The President and Sabina received a short tour of the school, during which students briefed them on the school’s new facilities.

This was the President’s second visit to Northern Ireland of his second term as President of Ireland – a term that started on 11 November 2018. 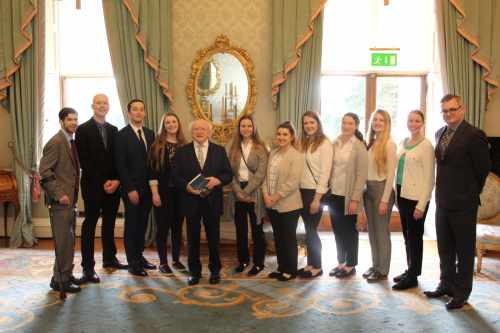