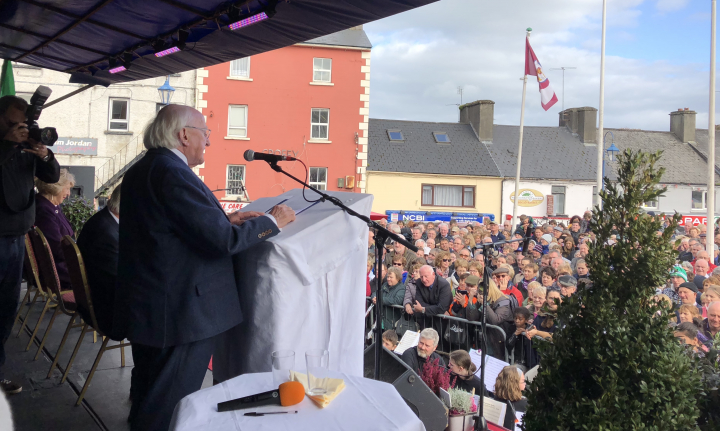 President and Sabina Higgins visited the Ballinasloe October Fair; a festival with its origins dating back to the 1700s.

While now predominantly associated with the horse, in its heyday the October Fair was an agricultural event of much greater significance, serving as a market for the sale of cattle and sheep by the farmers of the West to their counterparts in the East of Ireland.

Indeed, in the London Times of 1801 and 1804, the October Fair was referred to as the “Great Cattle Fair” of Ballinasloe. It is only since the early twentieth century that the fair has become exclusively associated with the horse.

Click on the 'Audio' tab to listen to the President's speech. 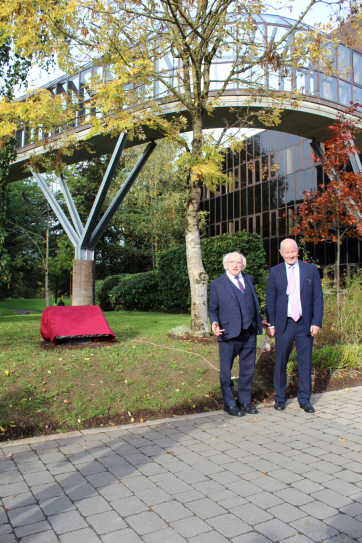 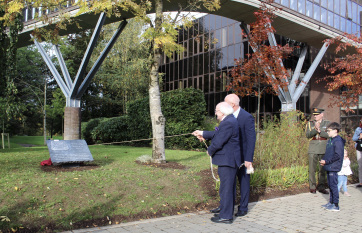 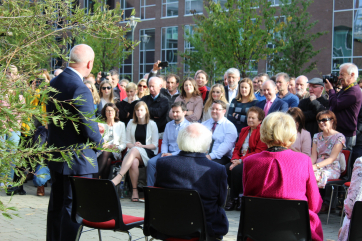 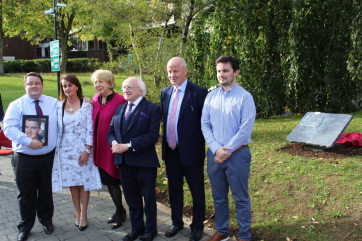 President unveils a memorial plaque to the late Dr. Kevin A. Hayes 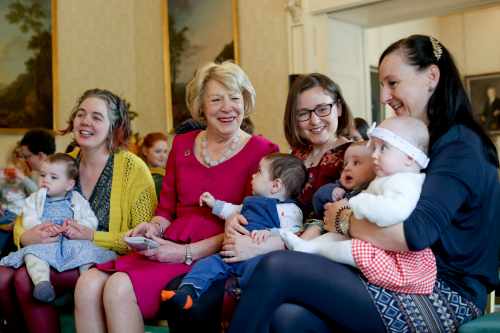