President meets with H.E. George Vella, President of the Republic of Malta 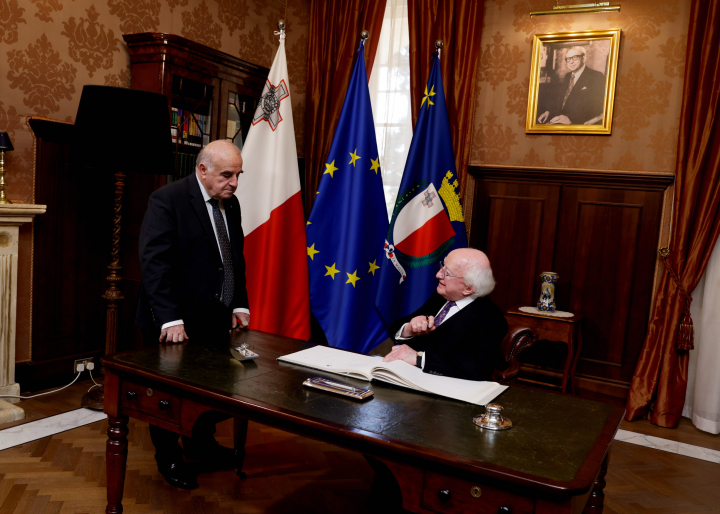 President Vella received the President for a meeting in San Anton Palace followed by a meeting together with their delegations. The meetings covered European Union matters, including developments in Ukraine, the Conference on the Future of Europe, Enlargement and EU-UK relations; Global issues including multilateralism, neutrality as an instrument for peace, migration, climate change and the UN Security Council; developments in the Mediterranean region; and Malta’s upcoming hosting of the 2022 meeting of the Arraiolos Group of non-executive European Heads of State. 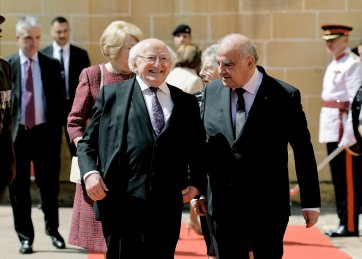 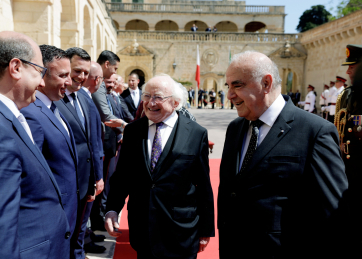 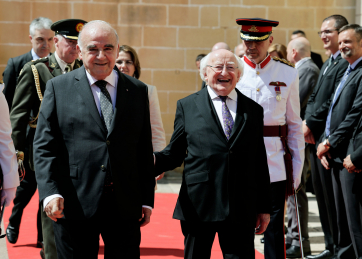 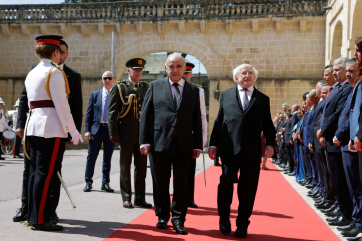 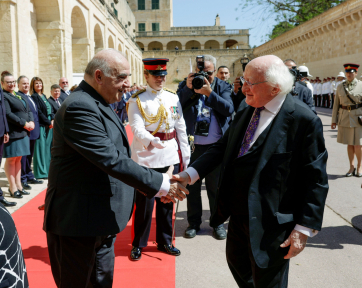 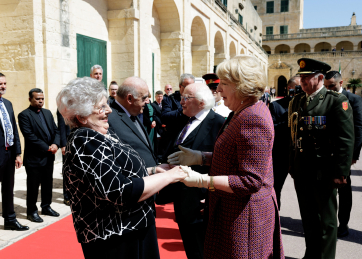 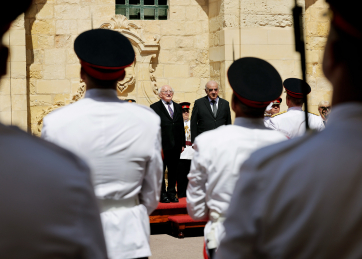 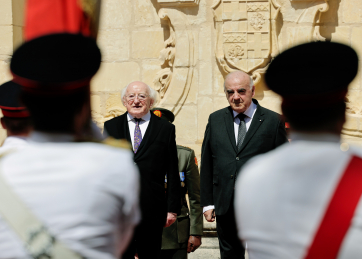 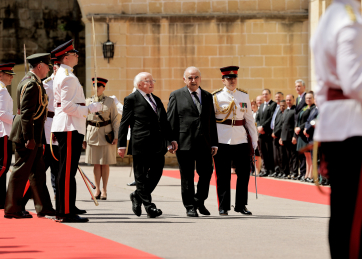 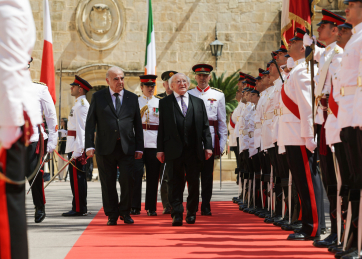 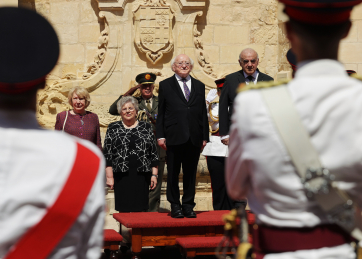 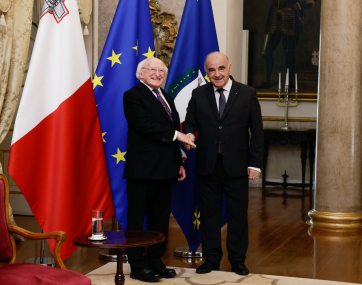 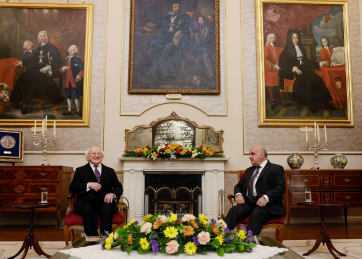 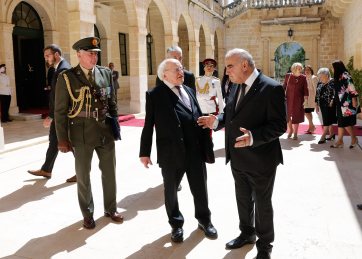 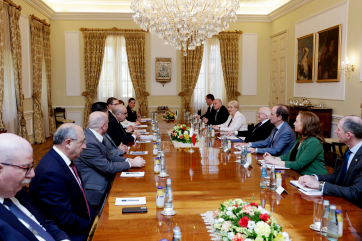 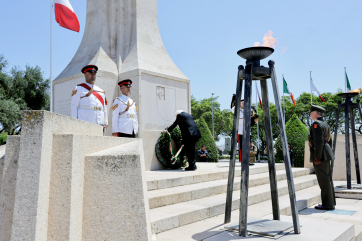 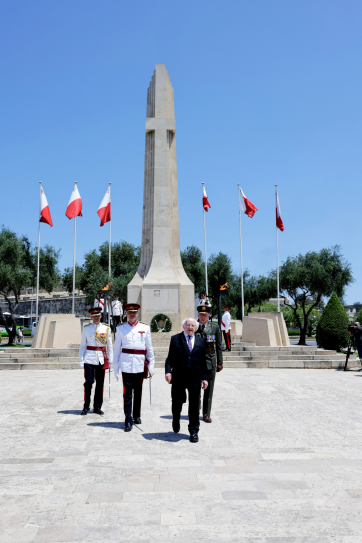 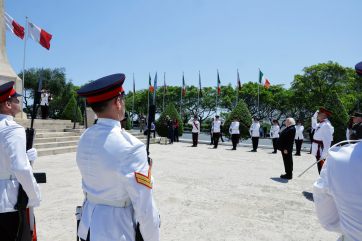 President lays a wreath at the Floriana War Memorial, Malta