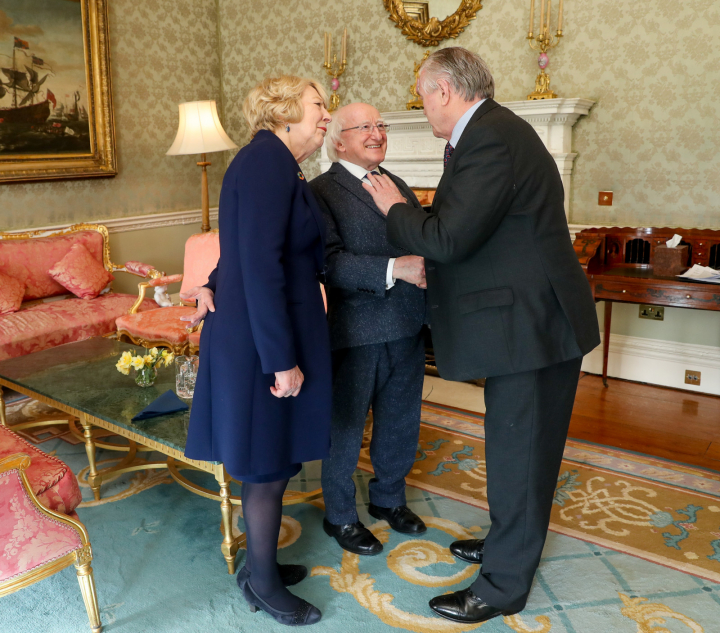 The President invited a large number of people to an afternoon tea reception at Áras an Uachtaráin, to mark Seachtain na Gaeilge.

Seachtain na Gaeilge (Irish Language Week) is an international Irish language festival and one of the biggest celebrations of our native language and culture that takes place each year in Ireland and in many other countries.

In his first term in office, President Higgins said that his would be a Presidency of Ideas, and one sensitive to language, concepts and unspoken assumptions. Since then, he has on many occasions highlighted the central place of the Irish language in our history and culture, consistently encouraging people to speak the language, even if they only have the ‘cúpla focail.’ 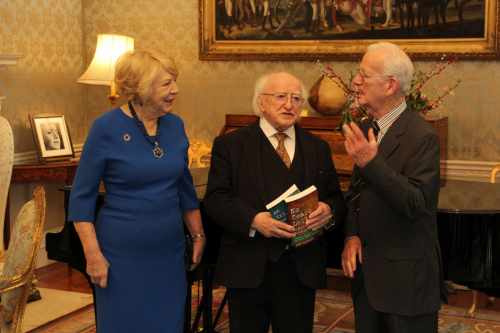 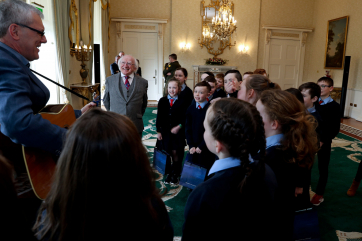 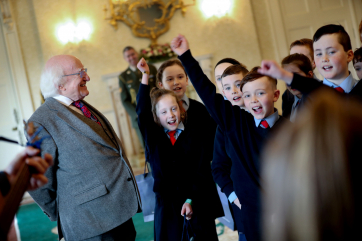 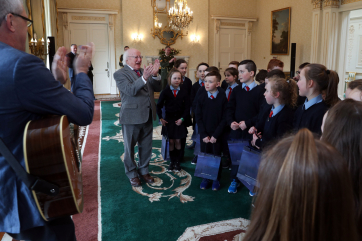 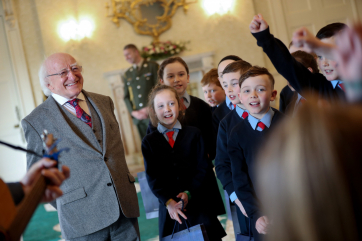