The President and Sabina attended a concert commemorating the general strike against conscription, organised in 1918 by the Irish Trades Union Congress.

The one-day strike, in which hundreds of thousands of Irish workers withdrew their labour, was a reaction to attempts by the British government to introduce obligatory conscription to bolster the number of troops fighting in World War I. 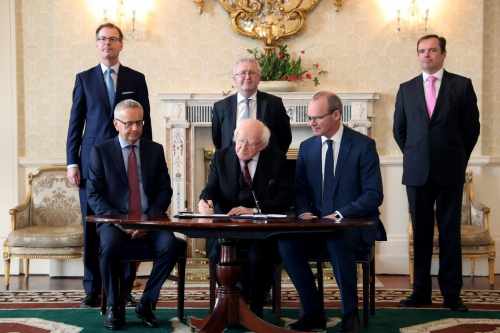 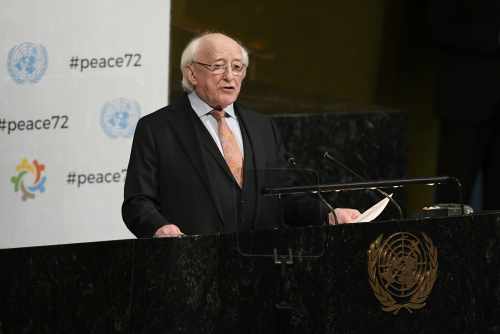